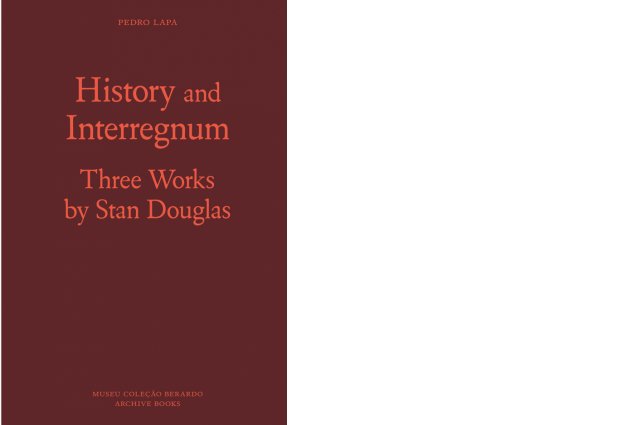 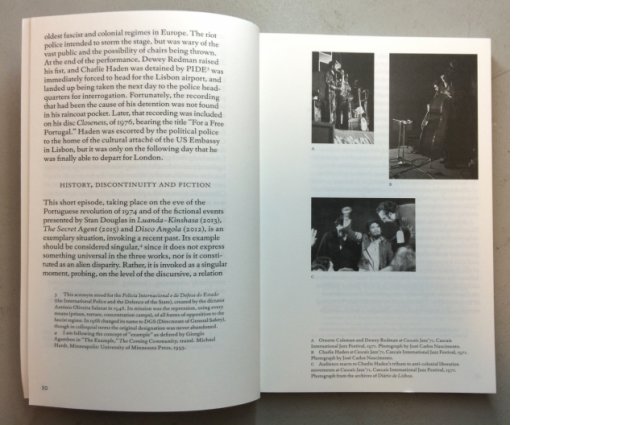 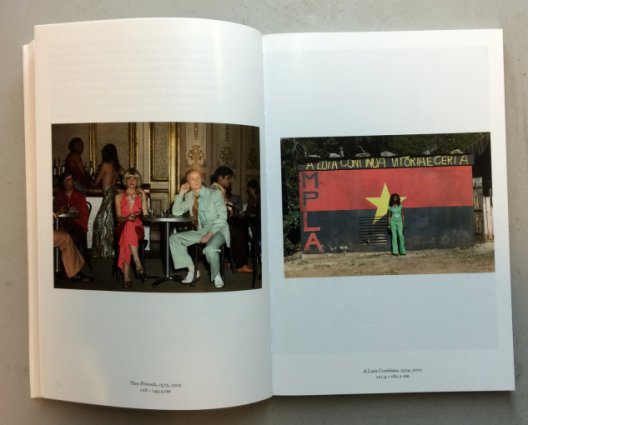 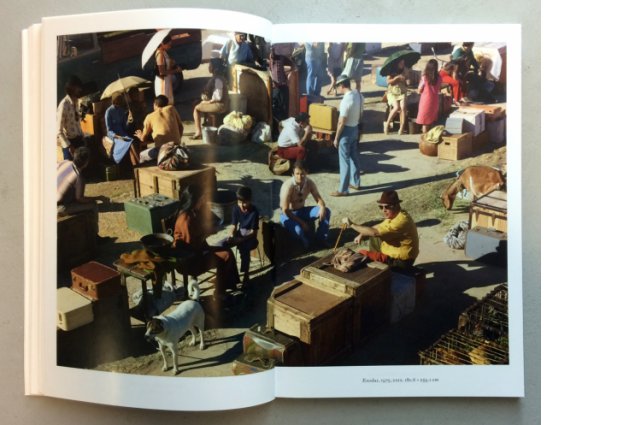 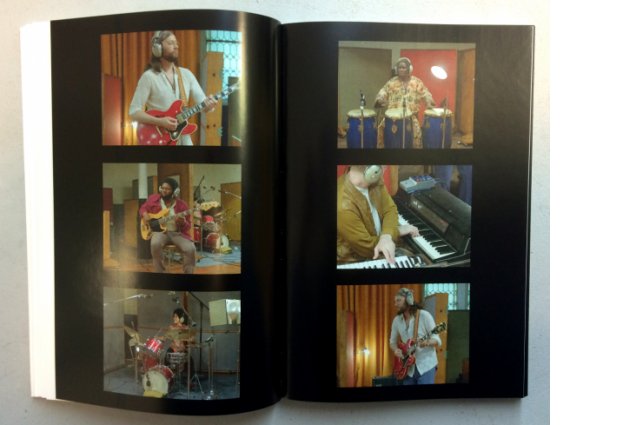 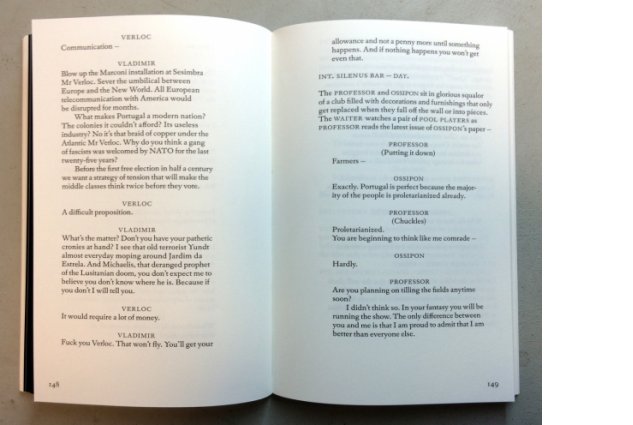 History and Interregnum. Three Works by Stan Douglas marks the exhibition at Museu Coleção Berardo, featuring an extensive essay by Pedro Lapa, the artistic director of the museum and the curator of this exhibition, which takes an in-depth look at the “trilogy” made up of Disco Angola (2012), Luanda-Kinshasa (2013) and The Secret Agent (2015). The book, which is replete with illustrations of these three works as well as two series of photographs showing their production, also includes the final version of the script for The Secret Agent by Stan Douglas himself.
Interregnum deals with the same historical period, in which different aspirations of universalist and multicultural transformation of the world order emerge. Portugal’s recent history, with the revolution of April 25, 1974 and the end of colonialism is present in these works, that also explore other cultural events, such as the emergence of jazz-rock, funk, disco and afrobeat. What all these distinct realities share is the emergence of a project of political and multicultural emancipation, much desired but upon which new power configurations were overlaid.