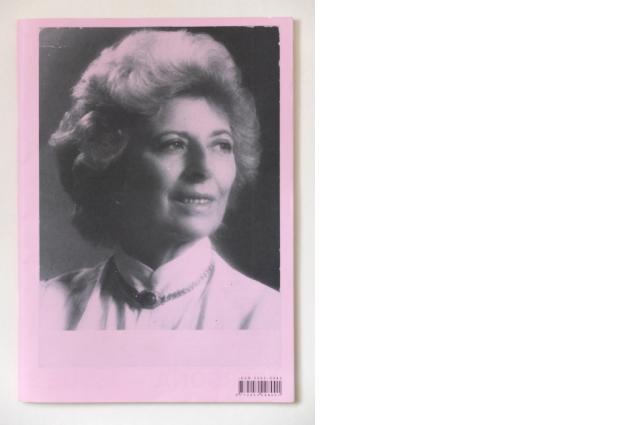 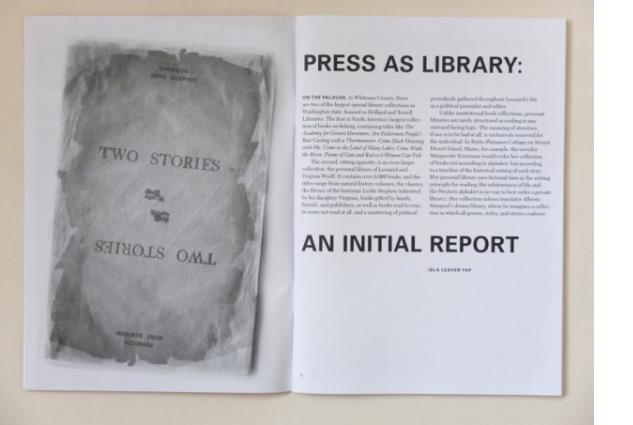 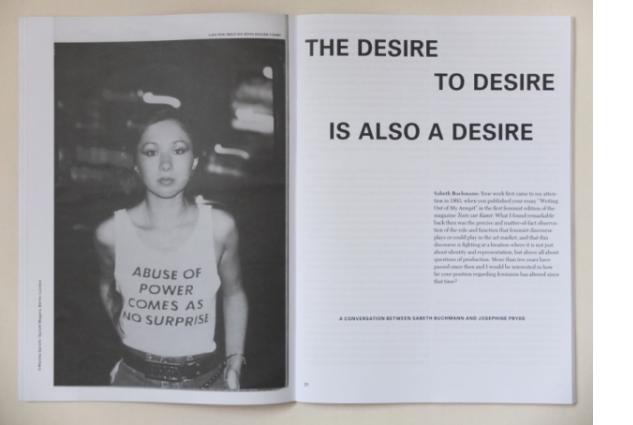 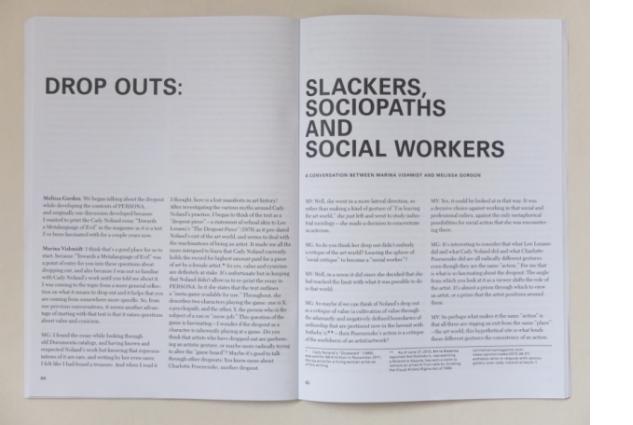 PERSONA is the second magazine in a series in response to a series of meetings of female artists entitled "A conversation to know if there is a conversation to be had" held in New York, Amsterdam, Berlin and London in 2010-11. The first journal LABOUR, addressed the question of women's work, and used the lens of the feminist critique of unpaid labour to look at the contemporary condition of the artist. PERSONA as a jumping off point looks at the condition of self-presentation for the contemporary artist, but in an expansive manner encompasses discussions on embarrassment, refusal, interiority and identification.

Grow it Yourself
Marco Scotini (Ed.)