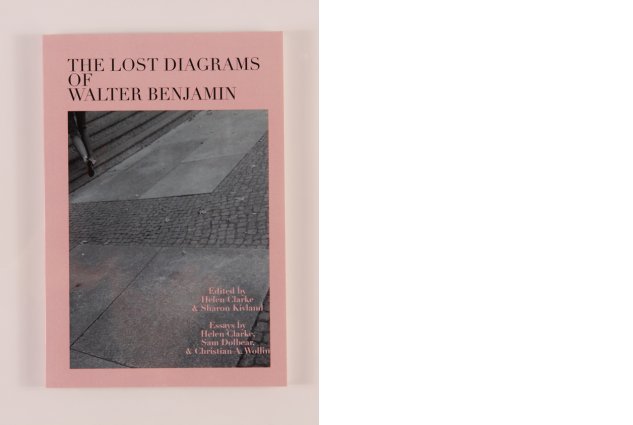 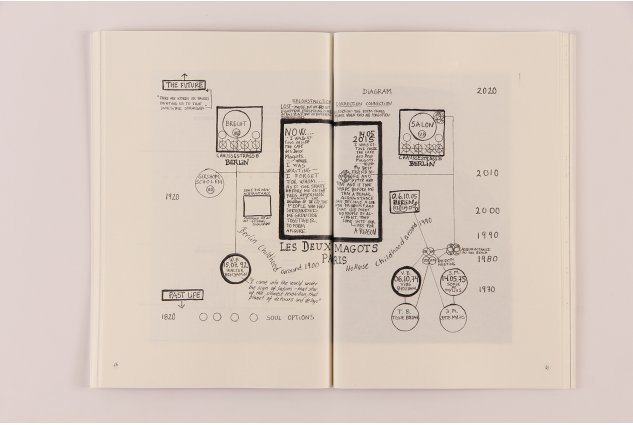 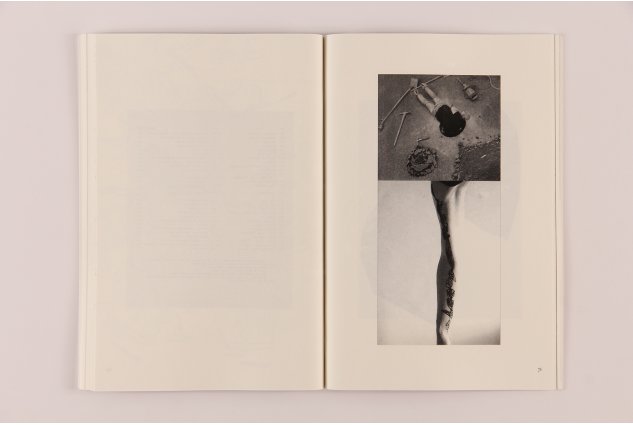 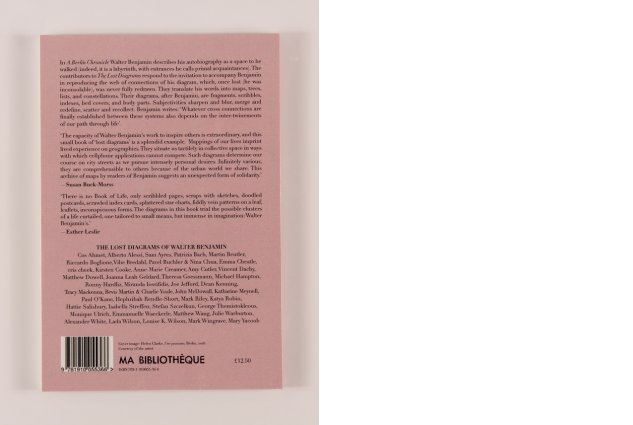 In A Berlin Chronicle Walter Benjamin describes his autobiography as a space to be walked (indeed, it is a labyrinth, with entrances he calls primal acquaintances). The contributors to The Lost Diagrams respond to the invitation to accompany Benjamin in reproducing the web of connections of his diagram, which, once lost (he was inconsolable), was never fully redrawn. They translate his words into maps, trees, lists, and constellations. Their diagrams, after Benjamin, are fragments, scribbles, indexes, bed covers, and body parts. Subjectivities sharpen and blur, merge and redefine, scatter and recollect. Benjamin writes: ‘Whatever cross connections are finally established between these systems also depends on the inter-twinements of our path through life’.