Next Spring: Paris May 16 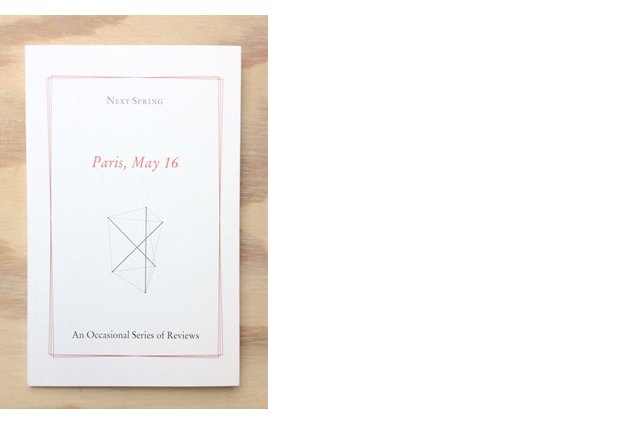 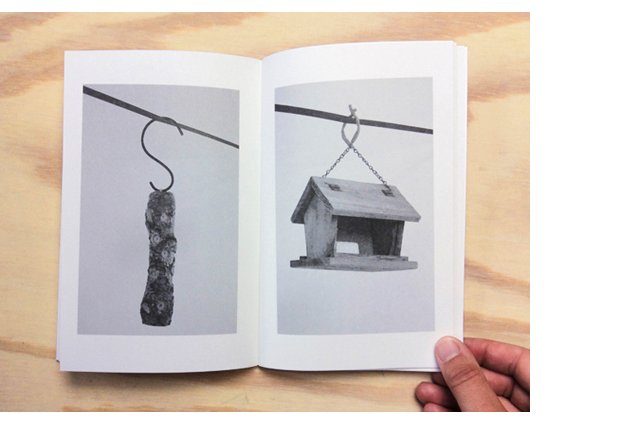 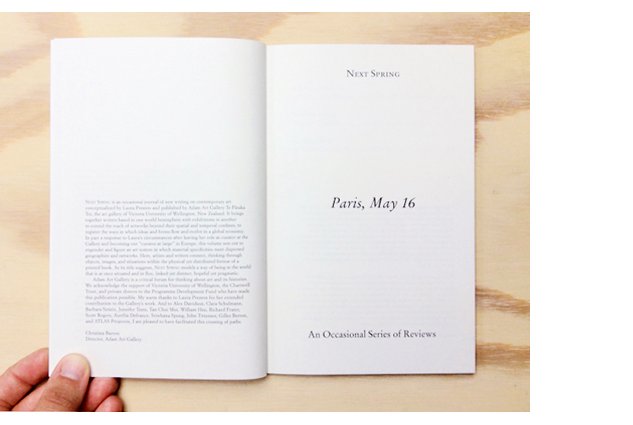 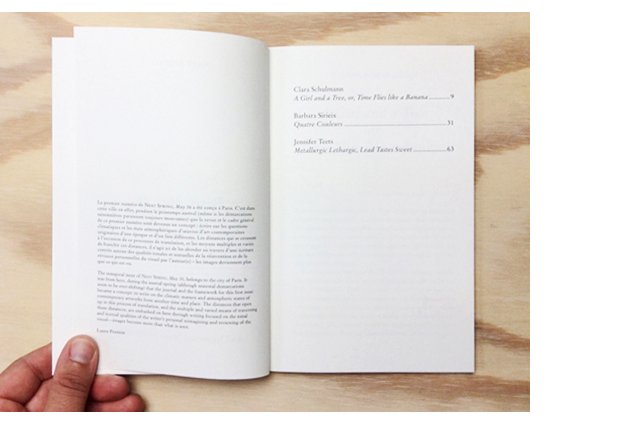 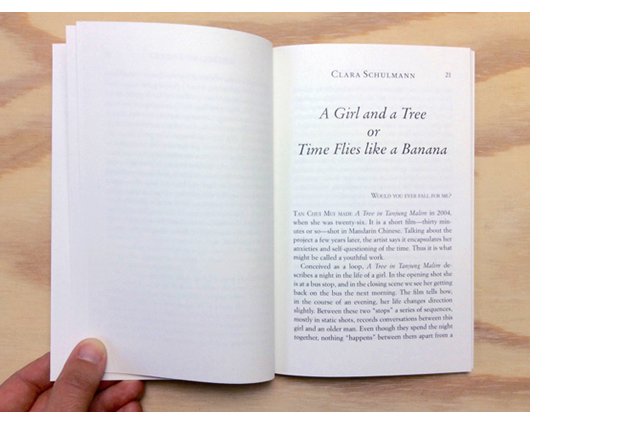 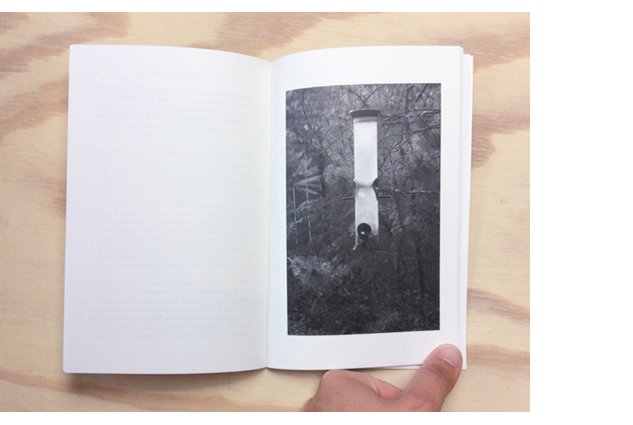 Next Spring is an occasional series of reviews that offers a different approach to the writing of art criticism. Focused on the reading of one film work, each book in the series presents a parallel text on the artwork as both a critical response and literary production. The film selected and the text produced consider ecological issues, environmental concerns, and systematic revisionings. The language of place is given priority and image reproductions used nominally. Paris, May 16, the pilot issue, includes writings by Clara Schulmann, Barbara Sirieix, and Jennifer Teets, as well as a visual essay by Scott Rogers on the invitation of Richard Frater.

Grow it Yourself
Marco Scotini (Ed.)