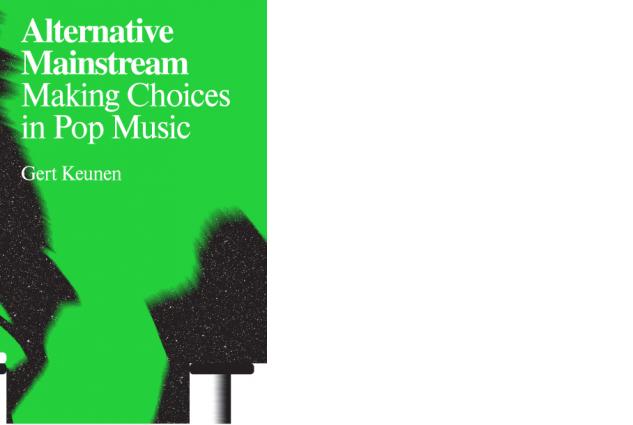 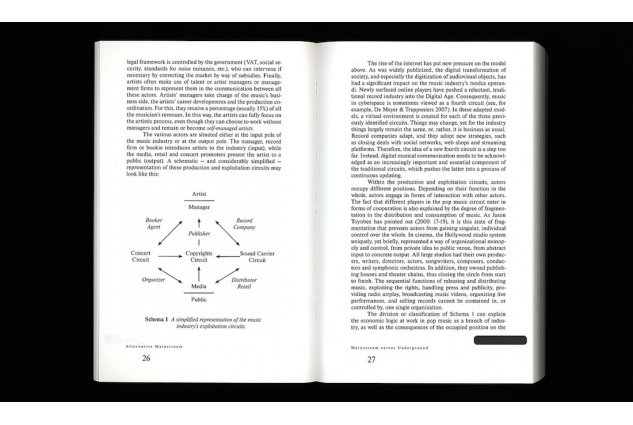 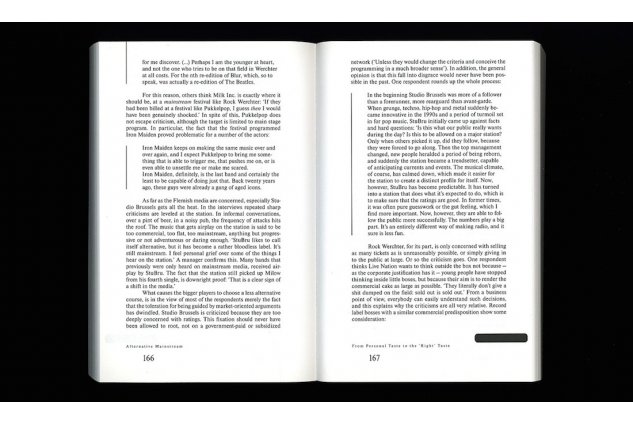 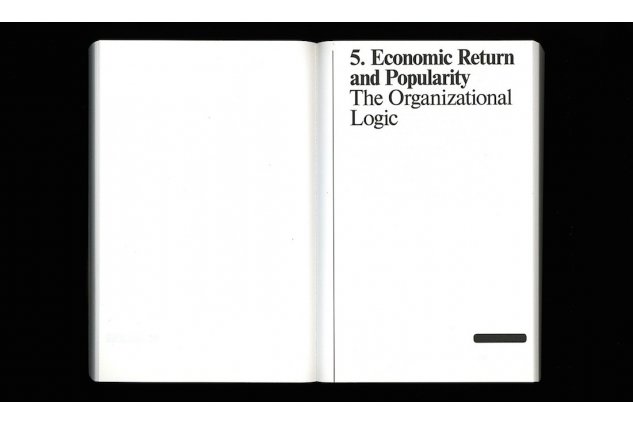 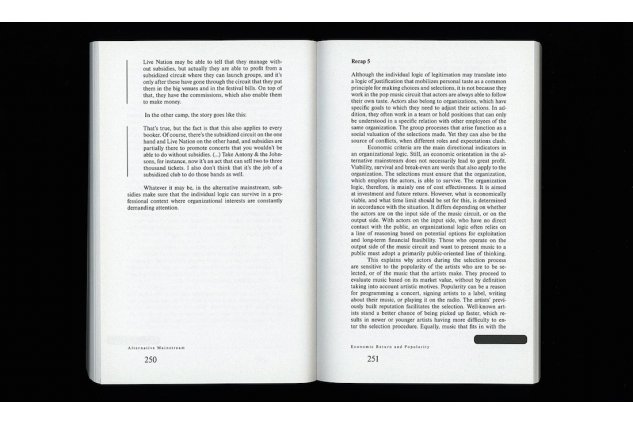 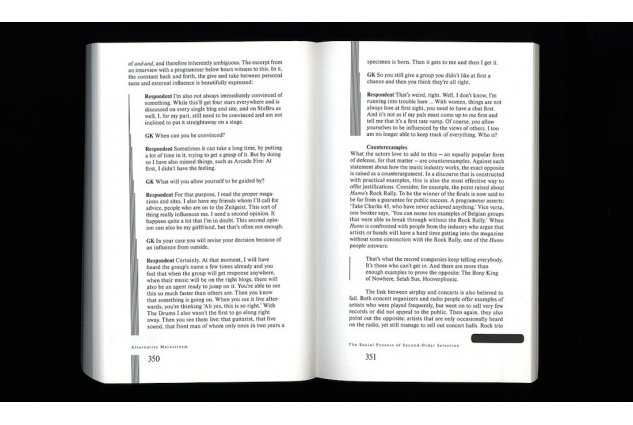 Which mechanisms and logics of decision making and choice lie at the basis of the selections made by people working in the pop music circuit? Which general frames of thinking and evaluating do pop music professionals apply? Almost as a rule, these people will talk about the same bands, those that make the crossover to the outside world – the ‘hypes’. What are the origins of these hypes? How is it possible that everybody talks about the same bands? What makes people talk about some, yet the same bands, while remaining silent about other bands? And why is it that only a small percentage of the legion of bands that stand at the gates get ample airplay, concerts, press coverage and, as a result, a sufficiently large audience?
Alternative Mainstream deals with the music segment that lies between the ‘mainstream’ and the ‘underground’. This segment includes genres that range from hip hop to rock and from folk to electronic music. Gert Keunen attempts to uncover which aesthetics and ideologies lie at the basis of the cultural construct that is the alternative mainstream and embeds his findings in a broader socio-economic context.