A New Aesthetics of the Real 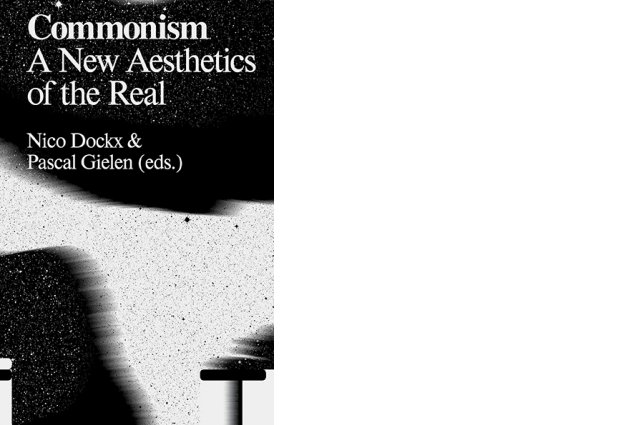 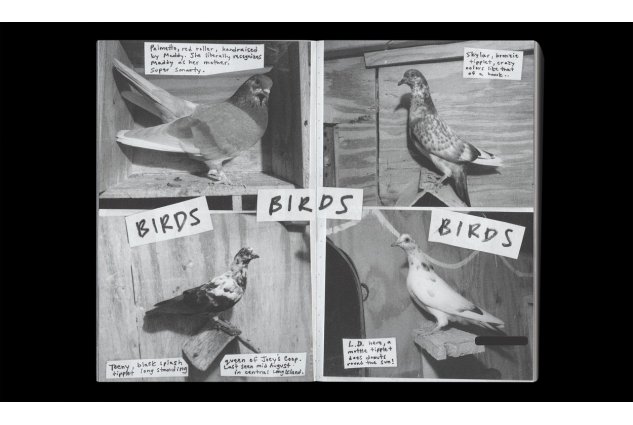 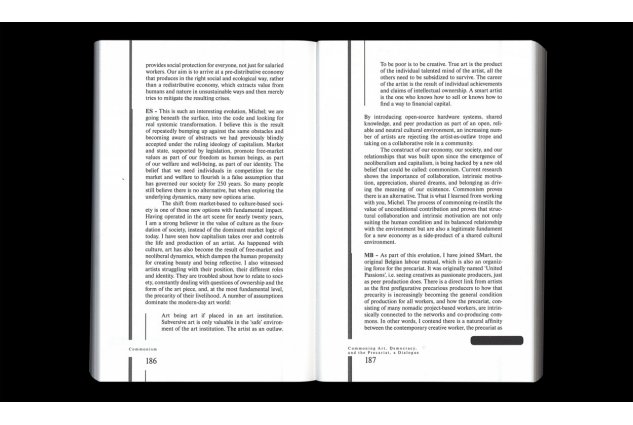 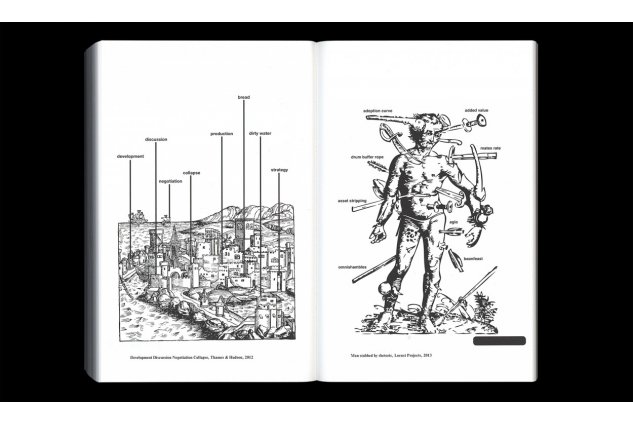 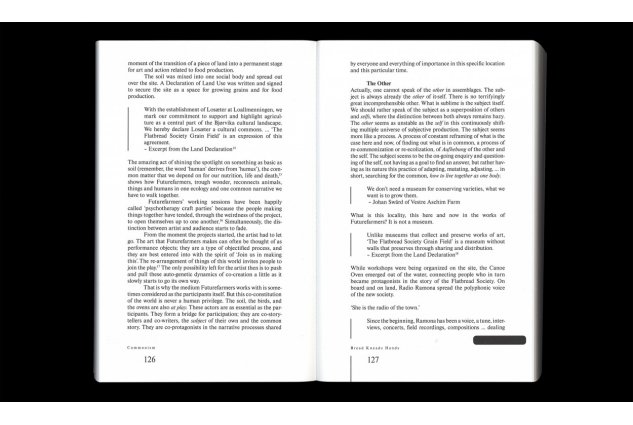 After half a century of neoliberalism, a new radical, practice-based ideology is making its way from the margins: commonism, with an o in the middle. It is based on the values of sharing, common (intellectual) ownership and new social co-operations. Commoners assert that social relationships can replace money (contract) relationships. They advocate solidarity and they trust in peer-to-peer relationships to develop new ways of production.
Commonism maps those new ideological thoughts. How do they work and, especially, what is their aesthetics? How do they shape the reality of our living together? Is there another, more just future imaginable through the commons? What strategies and what aesthetics do commoners adopt? This book explores this new political belief system, alternating between theoretical analysis, wild artistic speculation, inspiring art examples, almost empirical observations and critical reflection.