(for a not so distant future) 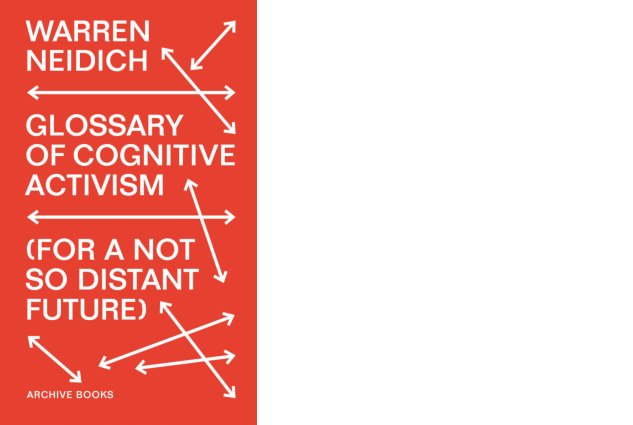 This glossary is meant to accompany the three-volume publication The Psychopathologies of Cognitive Capitalism Part 1, 2 and 3. It reflects the concerns contained in those volumes. It marks the beginning of a long-term process of creating a dictionary of terms with which to understand and eventually destabilize the complex ways through which a future Neural Capitalism will work in creating contemporary forms of neural subsumption. Neural subsumption is a future condition brought about by an assemblage of networked neural technologies that will link our brainwaves to the Internet of Everything (IoE) and then encode them to use in advanced data analysis.

No thought conscious or unconscious will be left unrecorded, encoded or surveyed. Furthermore this data will be used for a future form of data inscription upon the connectome: the data set describing the con- nection matrix of the nervous system and which represents the network of anatomical connections linking neural elements together. This in the end constitutes what I have called the Statisticon.

Warren Neidich is an interdisciplinary artist and theorist working between Berlin and New York. He studied photography, art, neuro- science, medicine, ophthalmology, and architecture. Recently his practice has focused on performance, sculpture, video and film to investigate the contested milieus of the social brain. He is founder and director of the Saas-Fee Summer Institute of Art, New York and Berlin, 2015–2019. Its’ curriculum focuses upon the emerging conditions of cognitive capitalism in which the brain and the mind are the new factories of the 21st century. In 1995 he conceived of the website artbrain.org and the Journal of Neuroaesthetics. It officially appeared on the web in 1997 and concentrates on the capacity of artistic practice to deregulate and estrange the social-political-cultural milieu in the end activating the material brain’s neural plastic potential.