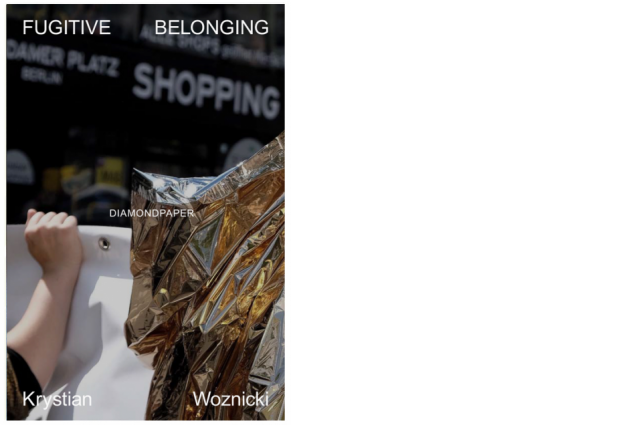 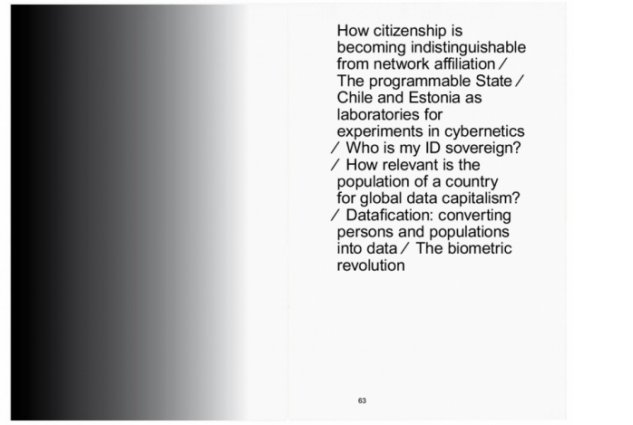 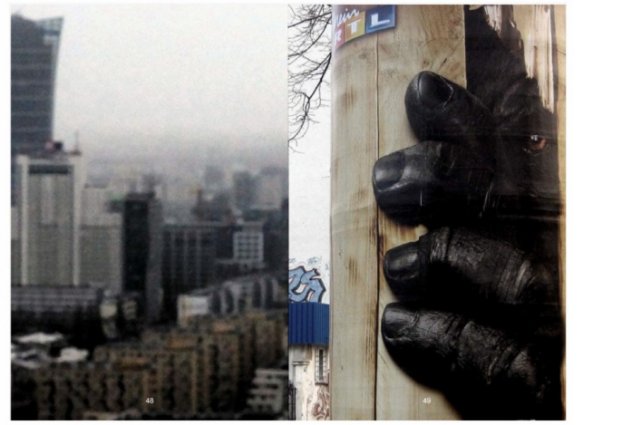 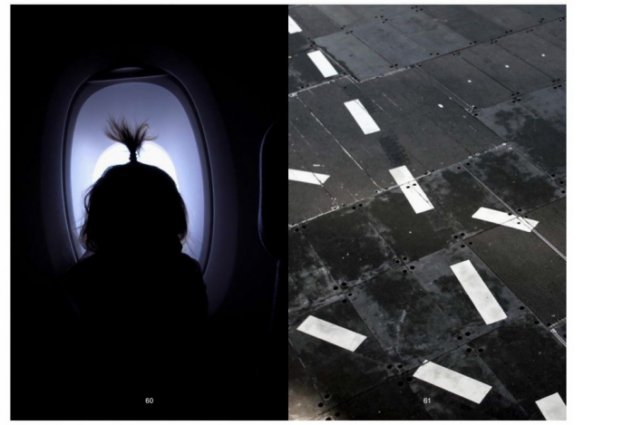 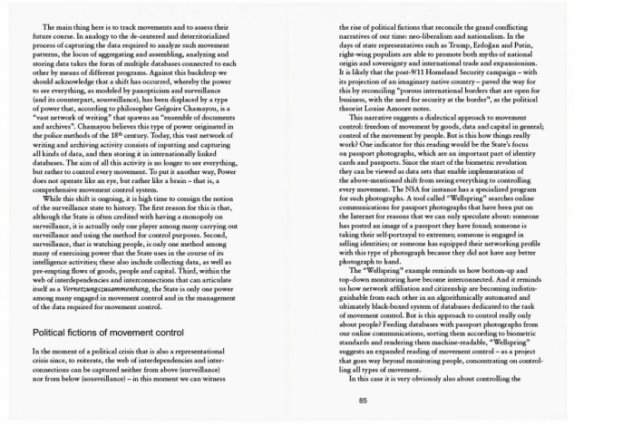 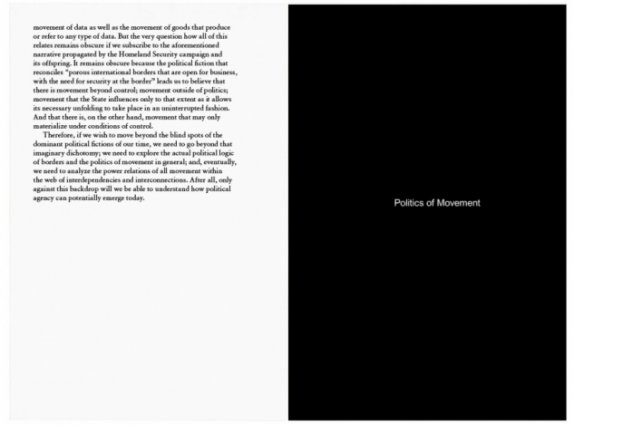 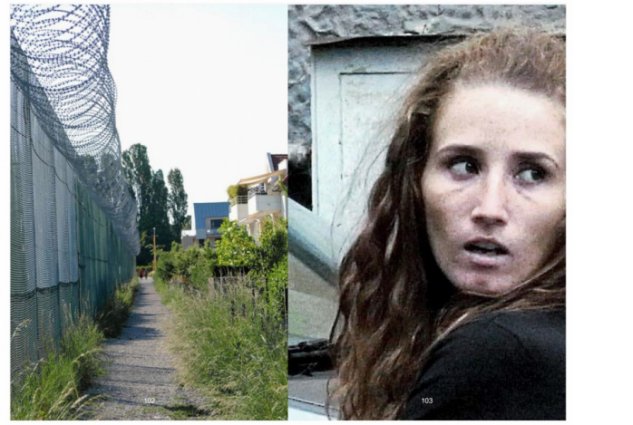 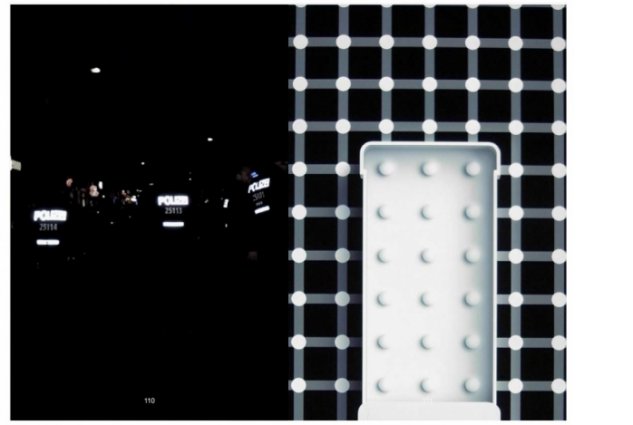 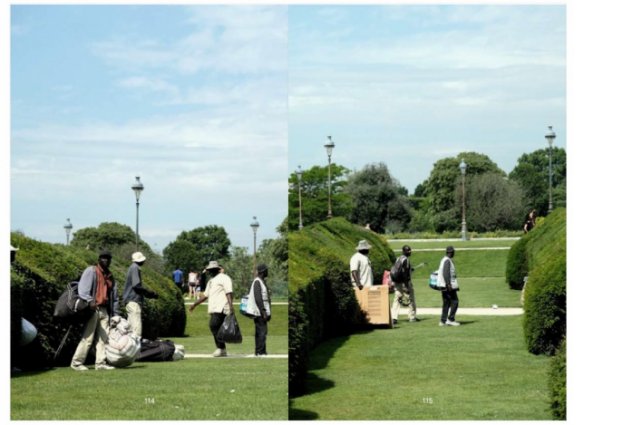 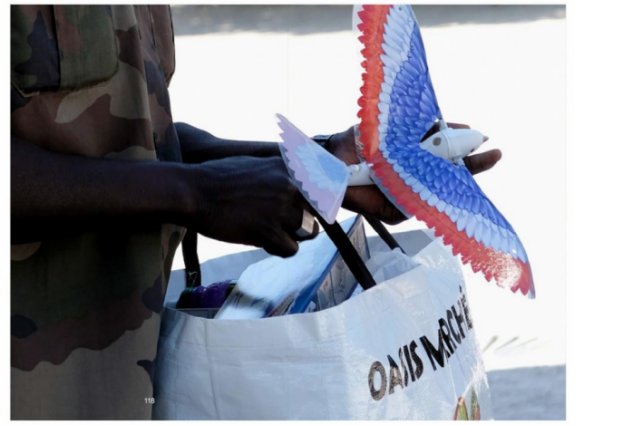 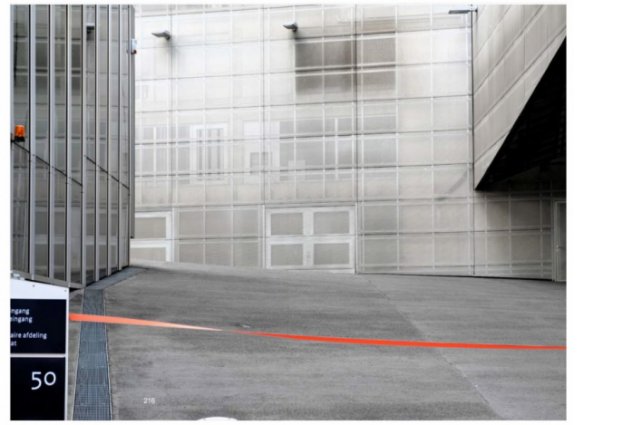 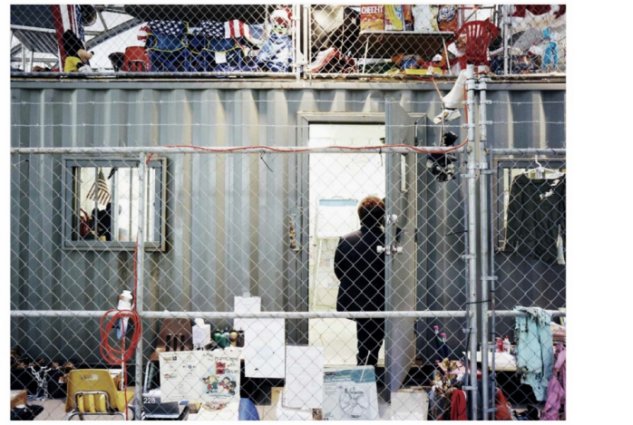 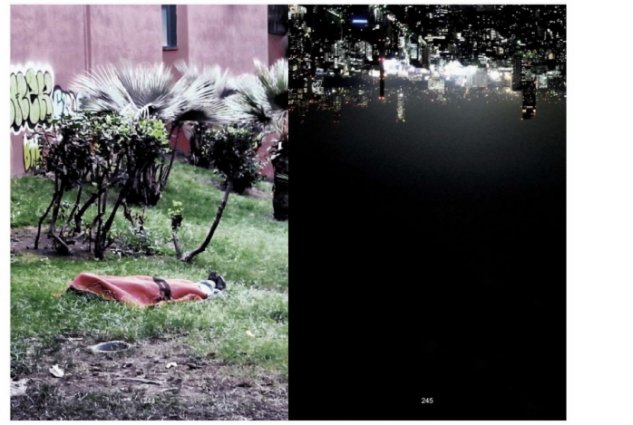 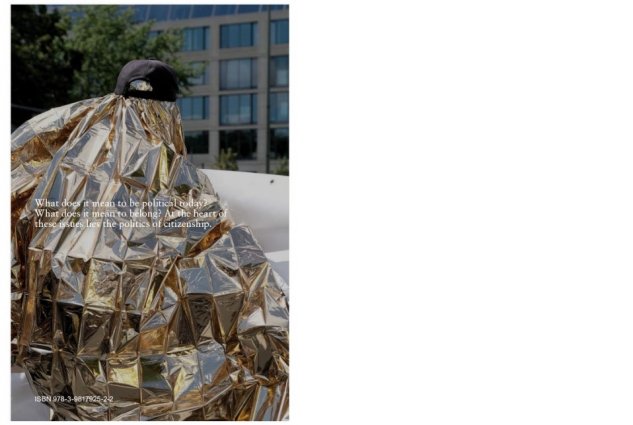 What does it mean to be political today? What does it mean to belong? At the heart of these issues lies the politics of citizenship. By interlacing photography and writing, Krystian Woznicki explores how we can expand our horizon beyond memes such as the “refugee crisis” or the “surveillance state”. As an experiment on re-defining citizenship his book discloses what we all have in common: something that emerges when the dichotomy of the excluded and the included is contested and when the conflicts that result from that dichotomy are rendered productive.
Krystian Woznicki is a critic and photographer. He is the author of A Field Guide to the Snowden Files (with Magdalena Taube), “After the Planes” (with Brian Massumi) and “Wer hat Angst vor Gemeinschaft?” (with Jean-Luc Nancy), all also published by Diamondpaper. His first book “Abschalten. Paradiesproduktion, Massentourismus und Globalisierung” was published by Kadmos.
FUGITIVE BELONGING has been conceived in the context of SIGNALS, a project by Berliner Gazette e. V. which was funded by the Capital Cultural Fund. The book is published in conjunction with SIGNALS. AN EXHIBITION OF THE SNOWDEN FILES IN ART, MEDIA AND ARCHIVES, September 12-November 1, 2017, at DIAMONDPAPER Studio, curated by Magdalena Taube and Krystian Woznicki.