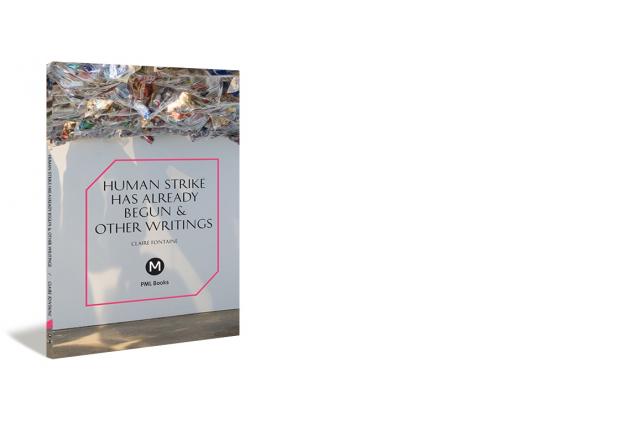 The term ‘human strike’ was forged to name a revolt against what is reactionary even – and above all – inside the revolt. It defines a type of strike that involves the whole of life and not only its professional side, that acknowledges exploitation in all the domains and not only at work. The human strike is a movement that could potentially contaminate anyone and that attacks the foundations of life in common; its subject isn’t the proletarian or the factory worker but the ‘whatever singularity’ that everyone is. This movement isn’t there to reveal the exceptionality or the superiority of one group or another, but to unmask the whateverness of everybody as the open secret that social classes hide.