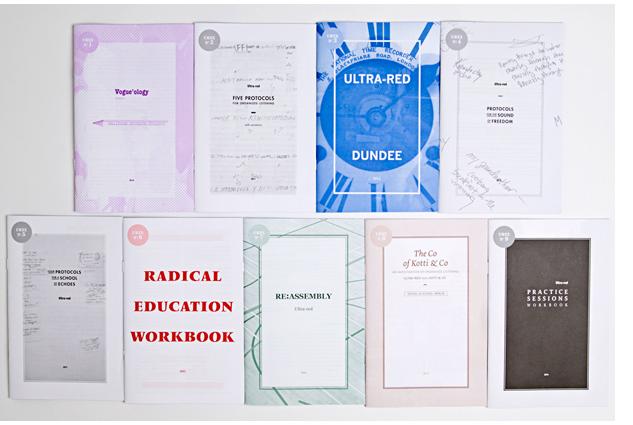 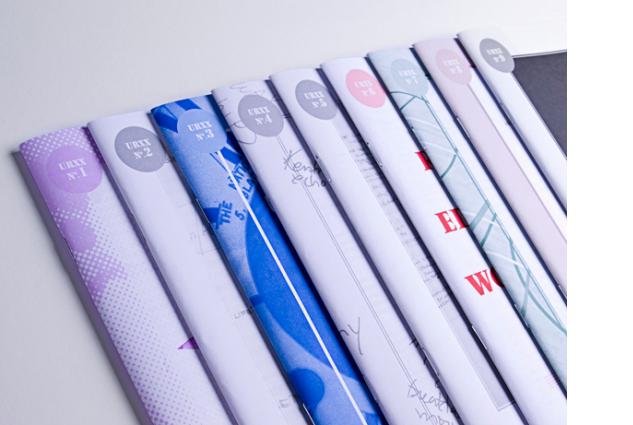 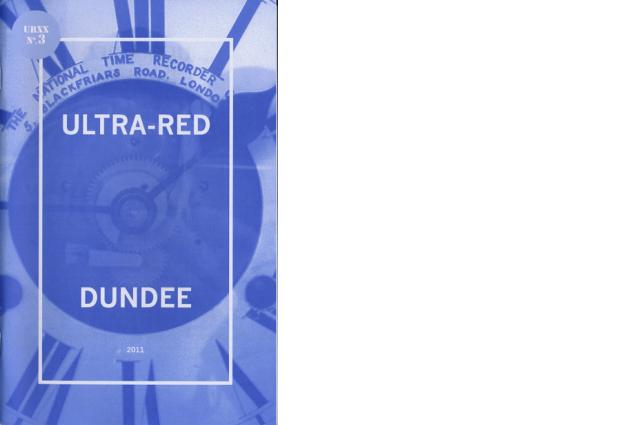 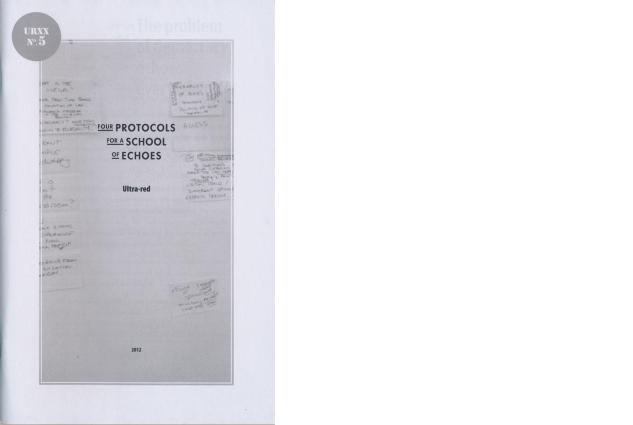 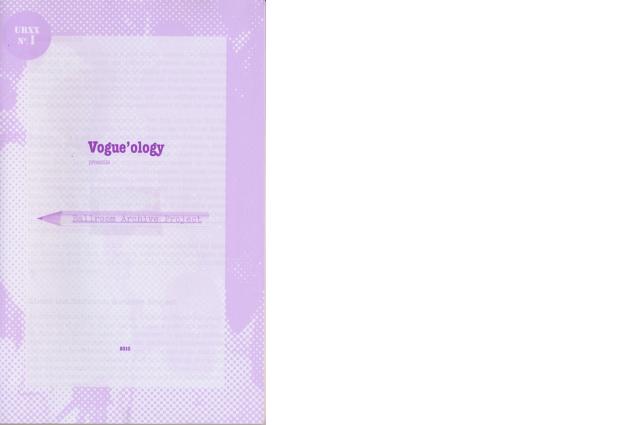 As part of Ultra-red’s twenty-year anniversary in 2014, the collective published nine workbooks detailing sound investigations conducted between 2010 and 2014. Since 1994, the international collective Ultra-red has launched militant sound investigations in social movements such as HIV/AIDS justice, housing, anti-racism, struggles of migration, radical education, and resistance to the war on the poor. The workbooks in this set range from short-term inquiries to long-term investigations drawing on years of work embedded in specific movements. Several workbooks analyze militant sound inquiry practices across multiple contexts. Each workbook includes links to online support media.

Ultra-red composed the nine workbooks in this box-set between 2010 and 2014. The workbooks fall into three categories; research developed in the context of long-term engagements (Nos. 1, 5, and 8), projects where Ultra-red entered into a situation with an intentionally short-term framework (Nos. 3, 4, and 7), and workbooks that place in dialogue experiences and protocols across different Ultra-red investigations (Nos. 2, 5, and 9). All of the workbooks mark a conjuncture between processes already tested in practice and guidelines for future improvisation. Each workbook contains links to video and audio media meant to accompany many of the protocols featured in the workbooks.
The movement towards liberatory world-making requires many collective inquiries in a multitude of situations, wherever the poor struggle against oblivion. The larger histories of popular and radical education teach us the crucial importance of cultural action in the work of world-making. Ultra-red offer these workbooks as one contribution to that larger tendency. We invite your collective to utilize the workbooks as part of your own research. And we look forward to hearing what you have learned from reflection, analysis, and action.