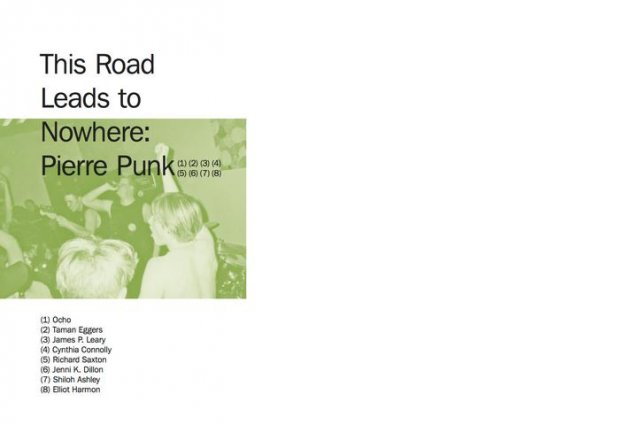 Through interdisciplinary approaches, this series explores and connects the changing realities of rural landscapes and communities around the world.

This Road Leads to Nowhere: Pierre Punk brings together archives and reflections from a music scene that flourished in small-town South Dakota from the early 90's through 2010. Merging the tradition of DIY punk publications and regional travel guides, the book sings an unsung hymn of American underground culture. This Road Leads to Nowhere includes writings and images from Pierre community members, musicians who traveled through and played in the town, and kindred spirits from similar scenes further afield.