Minem Sezgin // No Seat At The Table 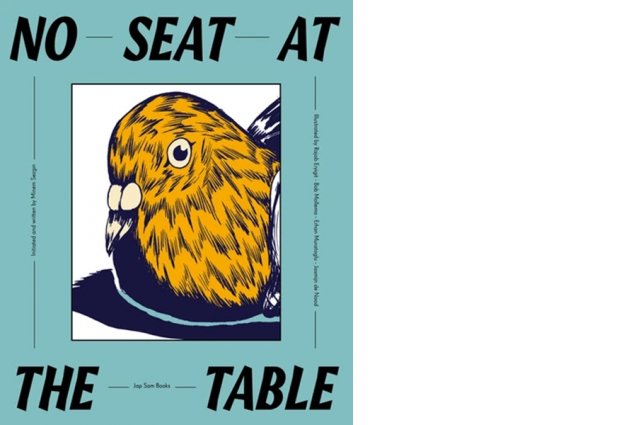 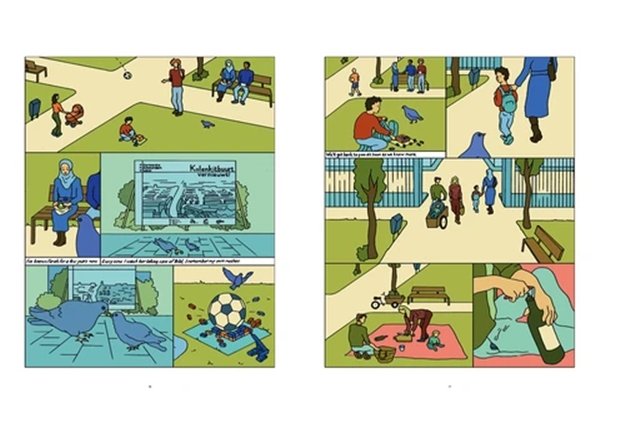 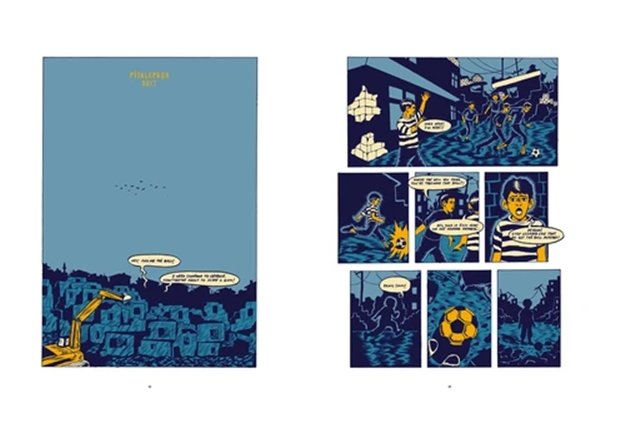 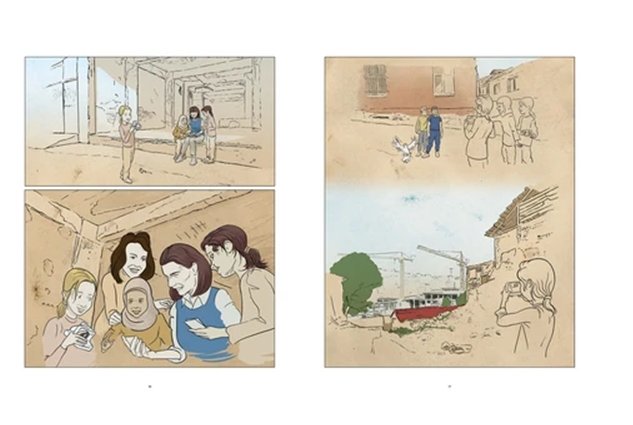 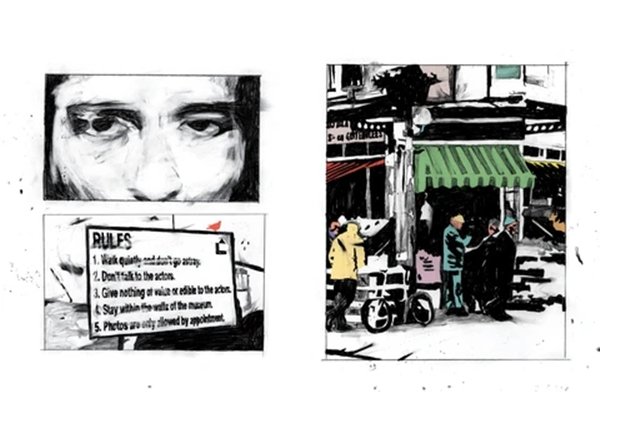 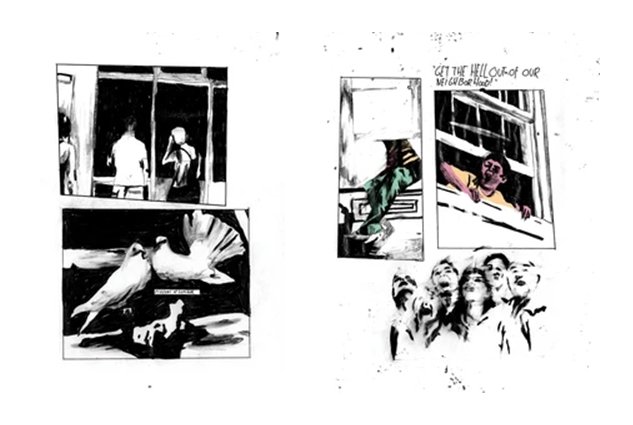 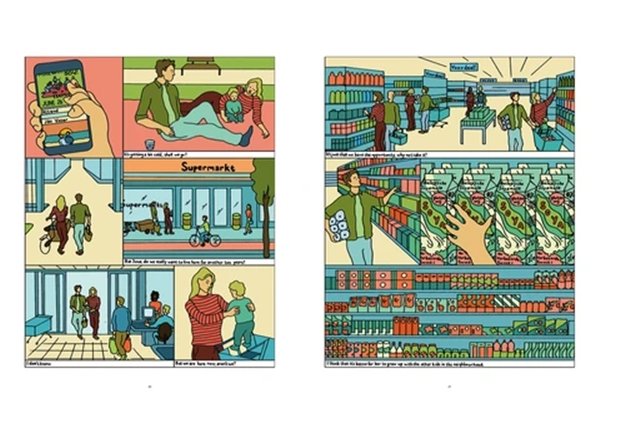 What defines a City? Is it its buildings, public spaces or people? No Seat At The Table is a fictional graphic novel about the local and global influences of gentrification on citizens in Turkish and Dutch cities. The book highlights four neighbourhoods where this phenomenon is occurring: Piyalepaşa in Istanbul, Ismetpasa in Ankara, De Kolenkitbuurt in Amsterdam, and Lombok in Utrecht. Each story is told from the perspective of pigeons and inspired by real life experiences of residential displacement in Turkey and the Netherlands. The stories critically investigate gentrification, the housing crisis and the current interpretations of setting priorities and affordability in urban planning. By doing so, it aims to facilitate the conversation on inclusive and sustainable cities for all.
The book is initiated and written by Minem Sezgin, and  Illustrated by Rajab Eryigit, Bob Mollema, Erhan Muratoglu, Jasmijn de Nood.

Because you are...
Maik Banks