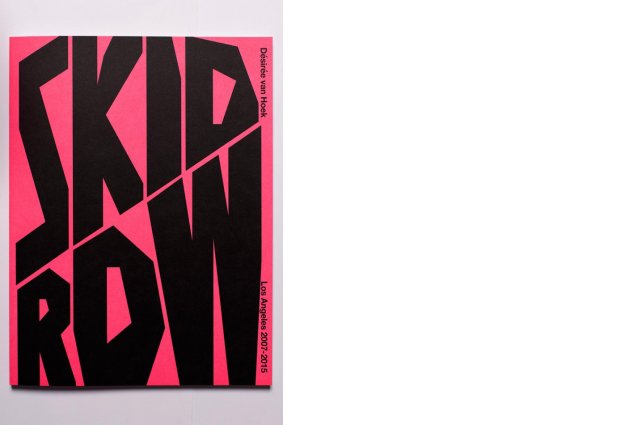 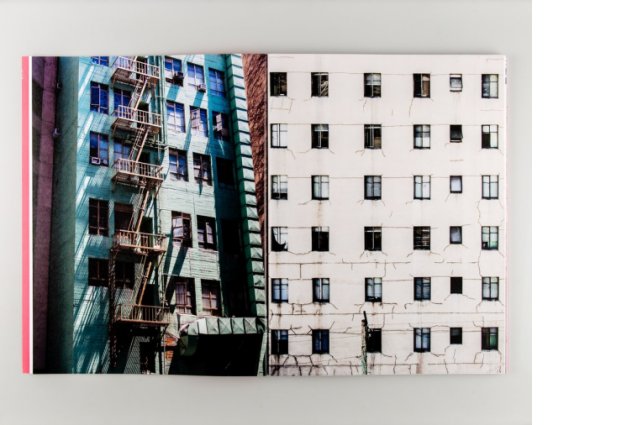 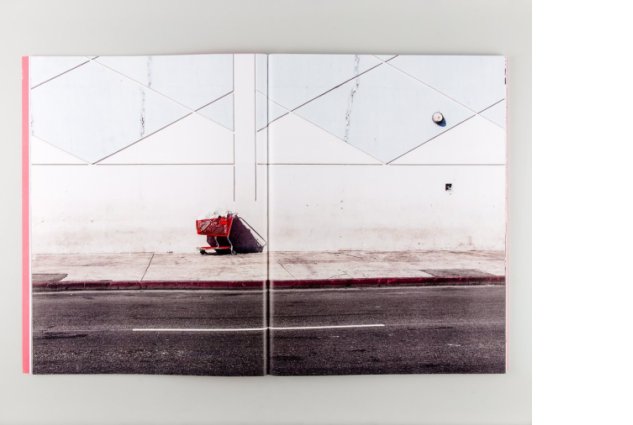 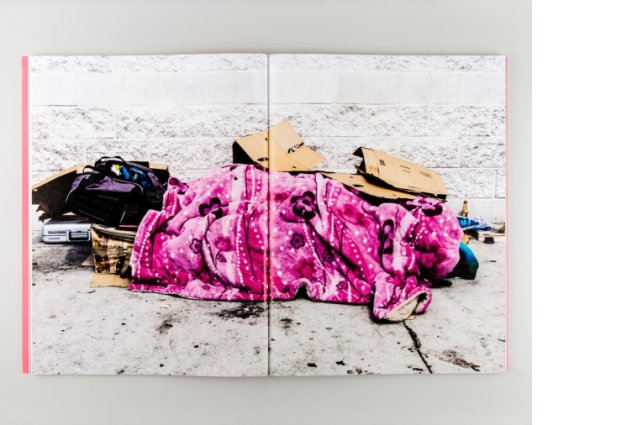 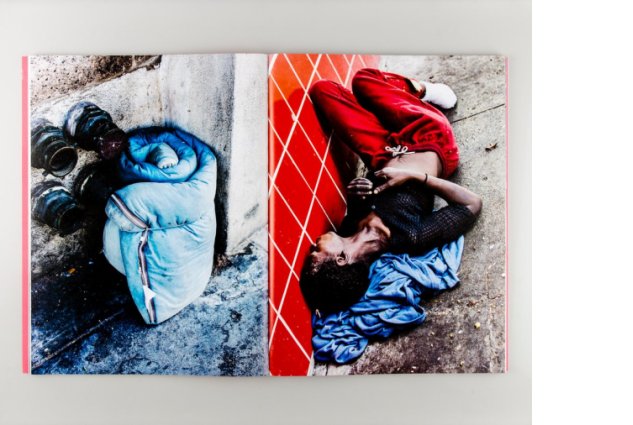 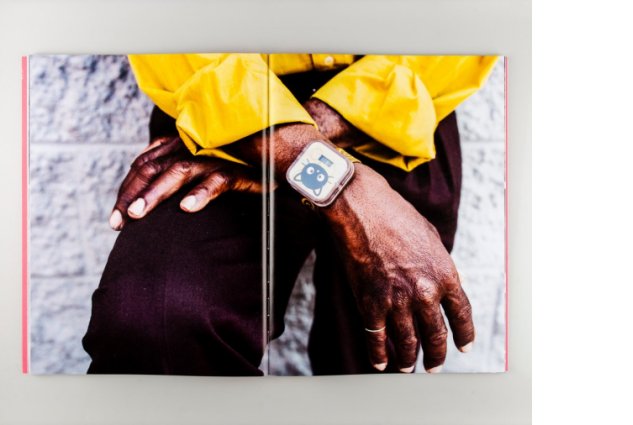 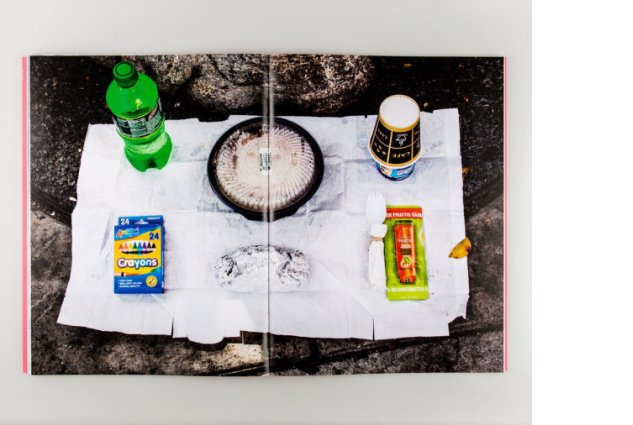 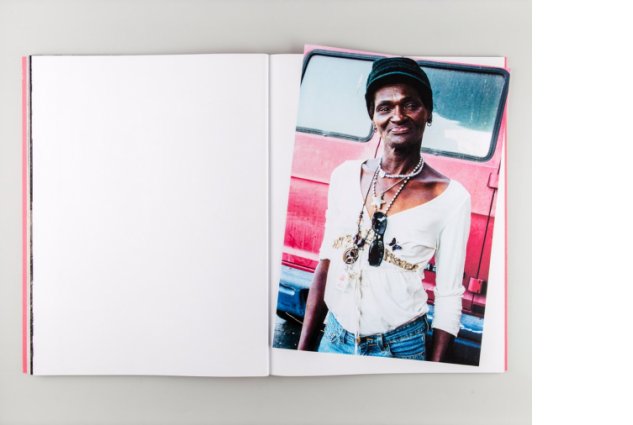 Skid Row Los Angeles is home to some 15,000 (former) homeless people. Dutch photographer Désirée vanHoek documented the neighbourhood between 2007 and 2015. Being a former fashion photographer, her focus is on people’s dwellings, possessions, and clothes. The result is a unique portrait of a neighbourhood that is changing rapidly. Simultaneously, it’s a universal story about the way people survive under the most difficult circumstances. The book includes an introduction by Gale Holland, Skid Row reporter of the ‘Los Angeles Times’.