For good or bad, all design is social
New 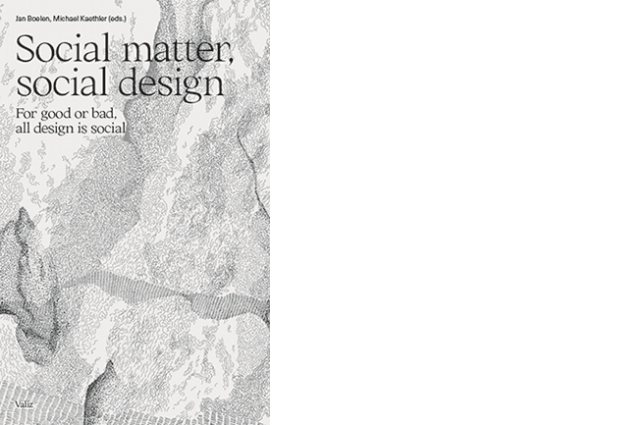 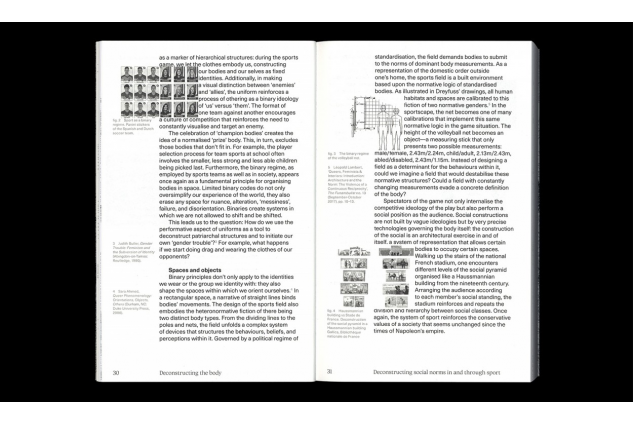 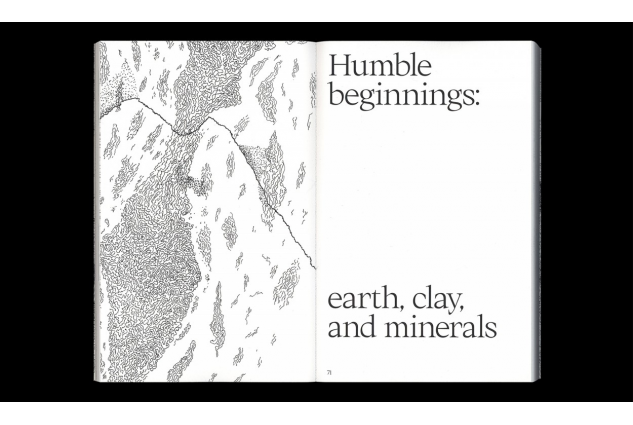 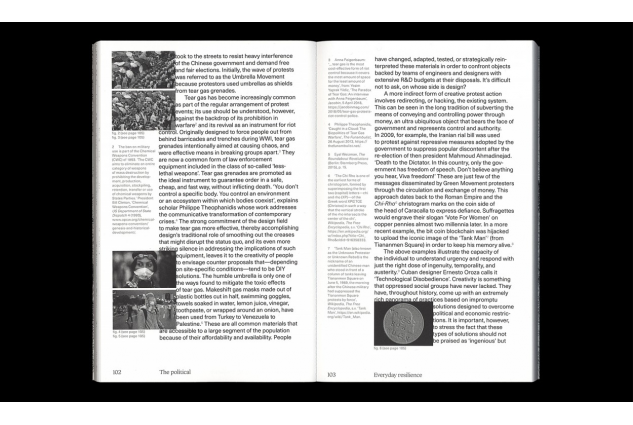 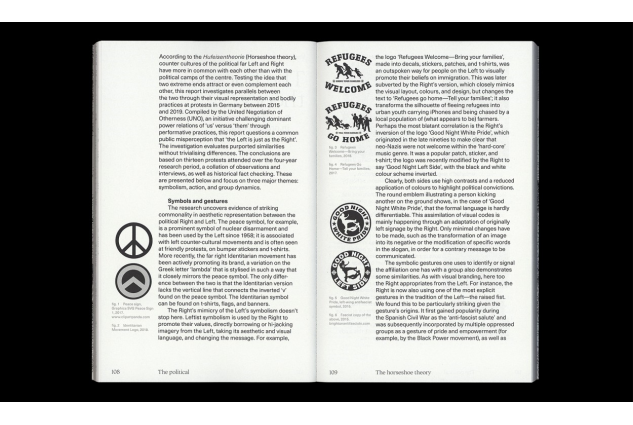 ‘Design is a social discipline. Once we acknowledge that the material and the social are entangled, any romantic illusion (or delusion) about design as mere form-giving is washed away. Once we recognize that things have presence and agency within the social systems we inhabit, no designer can be absolved from the consequences of their design. This is a strong book, inexorable in attributing designers responsibility, but also adamant in recognizing their growing power and their ability to wield objects as weapons for positive change.’
- Paola Antonelli, Senior Curator, Architecture & Design, The Museum of Modern Art, New York

Social matter, social design challenges the way we look at, think of, and interact with the social world by emphasising the role of materiality. This enlarged field for engagement demands that design incorporates a more nuanced and complex reading of how the social is intertwined with the material, which confronts the often reductive or simplistic notion of ‘social design’, and offers novel forms of critical and meaningful engagement at a time of mounting social contradictions.

The essays in this book explore and unveil uncanny, disconcerting or discordant connections, bricolages, assumptions or breaches at critical junctures for transformation. They are centred around four major themes: the body; earth; the political; and technology.