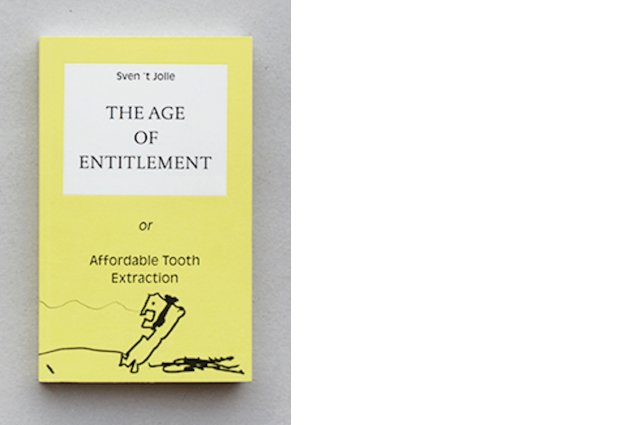 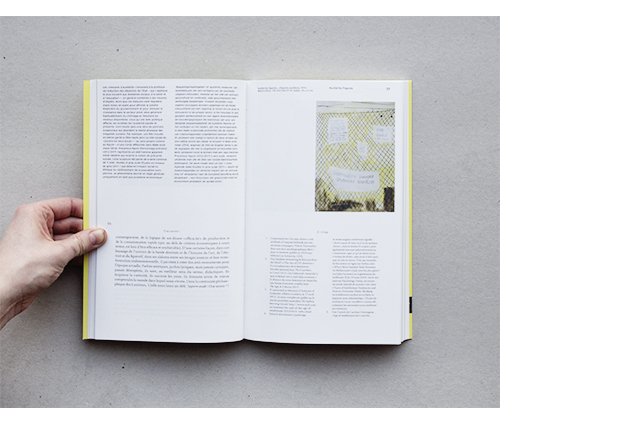 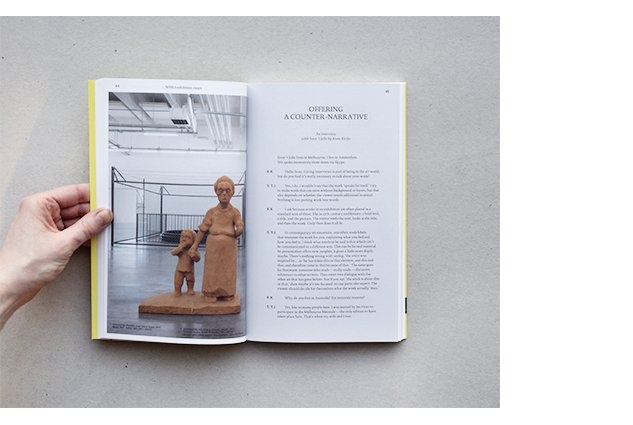 This publication functions as a pocket guide to ’t Jolle’s engaging and protean practice in which he utters a humorous critique on capitalism. By fusing historical references and citations from everyday life, t’Jolle creates eloquent constellations of images and forms that often unveil disparities in our contemporary society.

Inspired by the form of an illustrated encyclopaedia, the book adopts an unusual approach to combining image and text. Grouping the artist’s work under his poetic entry headings, it reveals how he returns to themes of migration, labour and capital under various guises. In addition to photographs from ’t Jolle’s WIELS exhibition and illustrations of earlier works, the book features three new texts: an exploration of the exhibition’s themes by its curator, Zoë Gray; an interview with the artist by art critic Koen Kleijn; and an analysis of his sketchbook practice and his decision to make all his sketchbooks available online by curator Blair French.