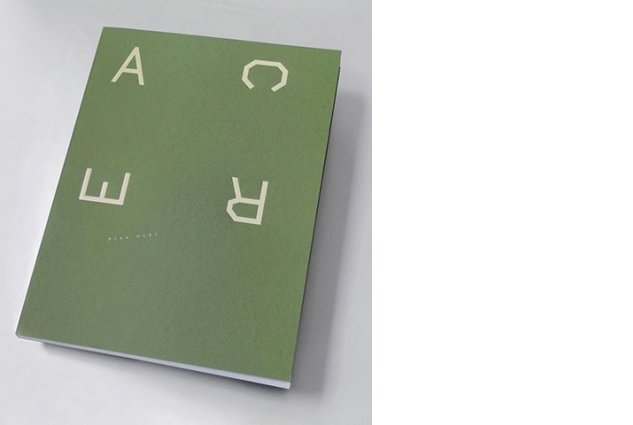 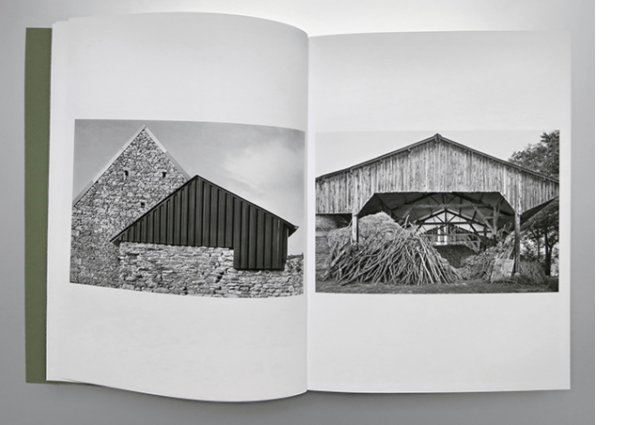 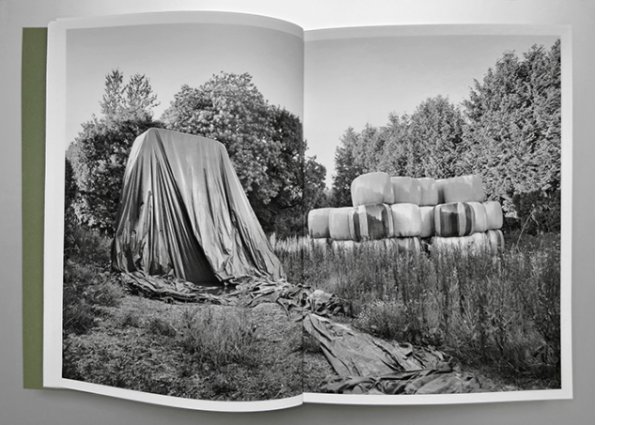 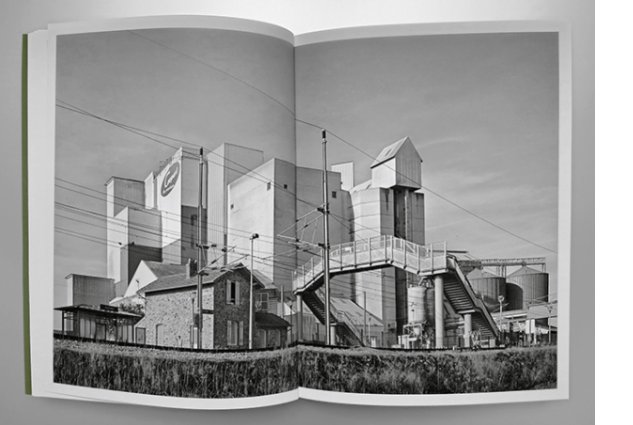 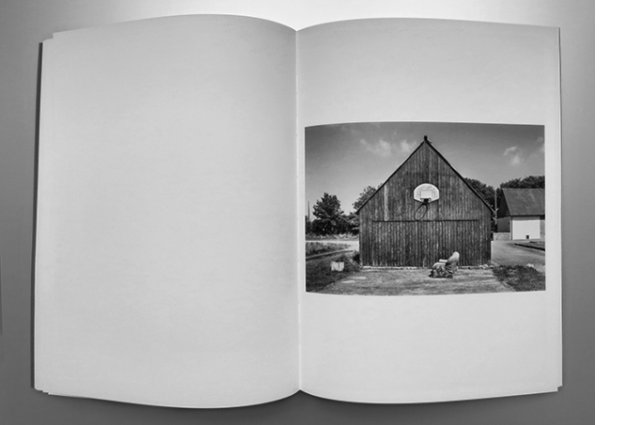 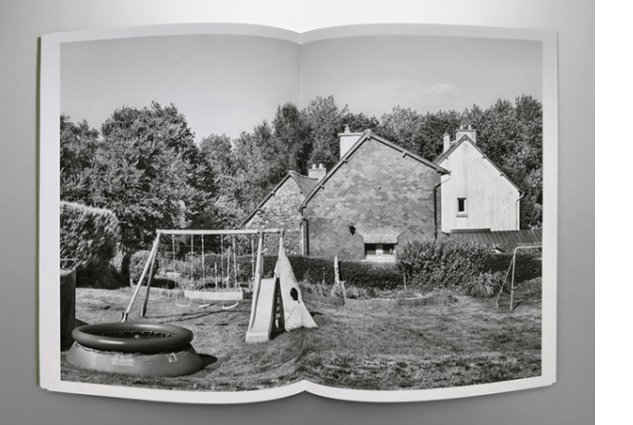 In April 2016, when Pino Musi embarked upon a photographic series in Côtes-d’Armor, that geographical area was a terra incognita for him. At the invitation of the GwinZegal Art Centre in Guingamp, which was involved in the promotion of photography in that predominantly rural area, the Paris-based Italian photographer would, for the first time in his career, find a chance to conduct a long-term project spanning several months.

By putting architecture at the centre of his praxis, Pino Musi’s interest was initially focused on the structure of  the farm buildings and farmsteads which punctuate a countryside geared essentially towards livestock farming and dairy production. This attention to the seemingly qualityless spaces of a precarious rural society, living in the farflung hinterland, far from large urban centres, distinguishes this project from earlier ones, whose priority was the more tourist-oriented coastal areas of the region--one example being Suzanne Lafont’s work as part of the Photographic Mission of the DATAR another, Thibaut Cuisset, who was commissioned between 1994 and 1998 in the Côtes d’Armor by the Observatoire photographique du paysage.