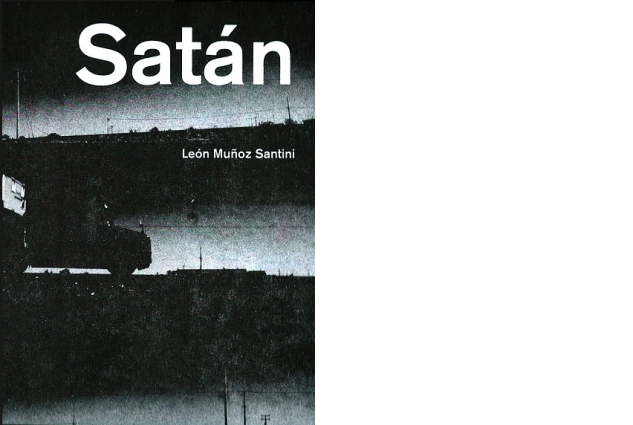 A photo essay about the ecology of evil in contemporary Mexican cities and, by extension, in the cities of the underdeveloped world. A road movie turned into a massive book that portrays the outskirts of Ciudad Juárez, the industrial city bordering the United States, which became one of the most dangerous places in the world. A portrait, maybe not of one of the unintended consequences of the neoliberal globalization project, but perhaps the portrait of the project itself.