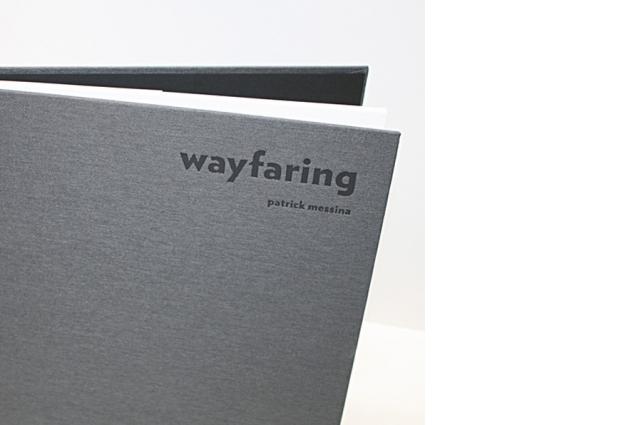 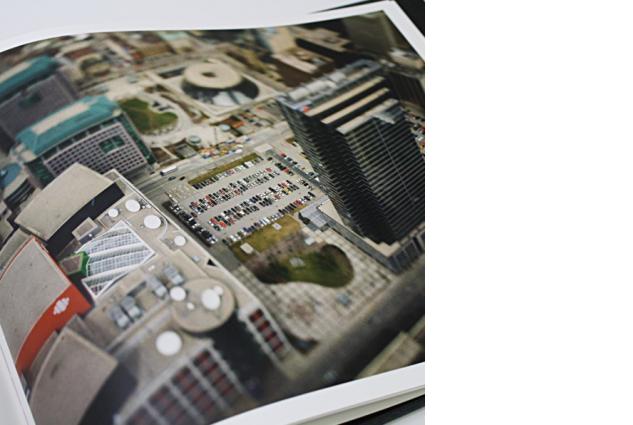 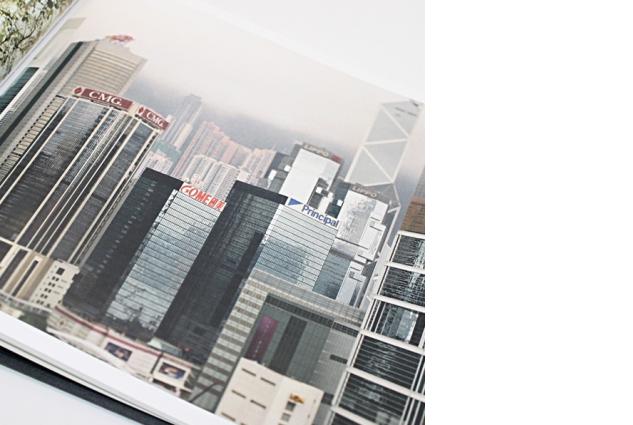 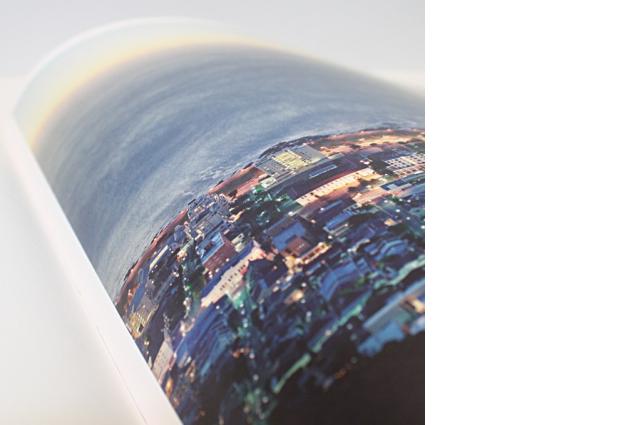 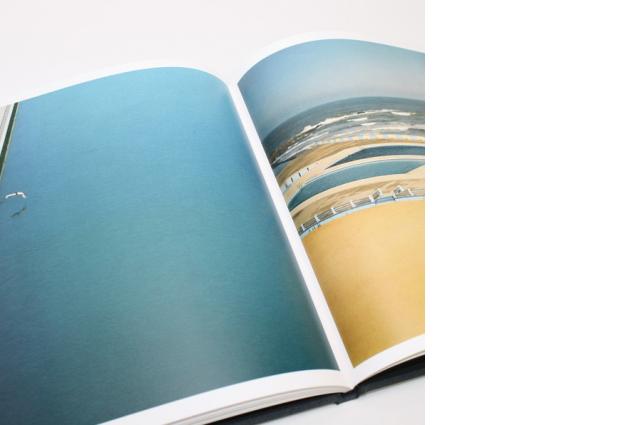 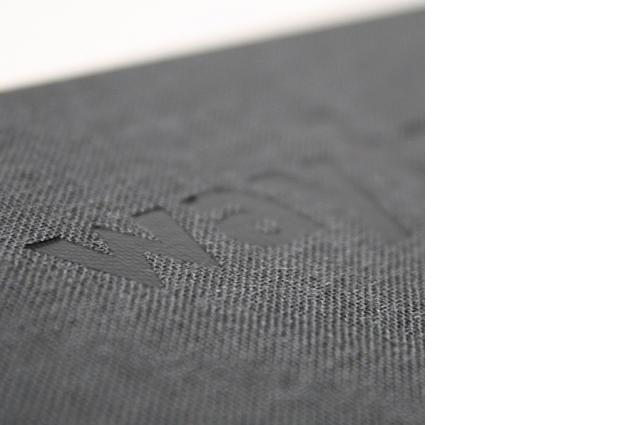 Patrick Messina has photographed the superstructure of our megacities: motorway interchanges, car parks, supermarkets, avenues. Through his lens, these superlative spaces look more like scale models in which tiny busy people move about aimlessly. Taken while he travelled across the United States, Europe or Asia - in addition to his numerous and regular commissions for the press and advertising - these images are not portraits of cities, but rather form the outline of a generic city. Everywhere, but not really anywhere - it extends from Hong Kong to Los Angeles and London, forming a unified urban fabric which blankets every peculiarity with shopping malls, wide avenues and plunges its inhabitants into an existential blur. More recently, Patrick Messina has departed from sprawling urban areas and moved towards the sea and the great outdoors, but still with a human presence here and there, the outlines of skyscrapers, lonely scuba divers or boats lost in the vastness.