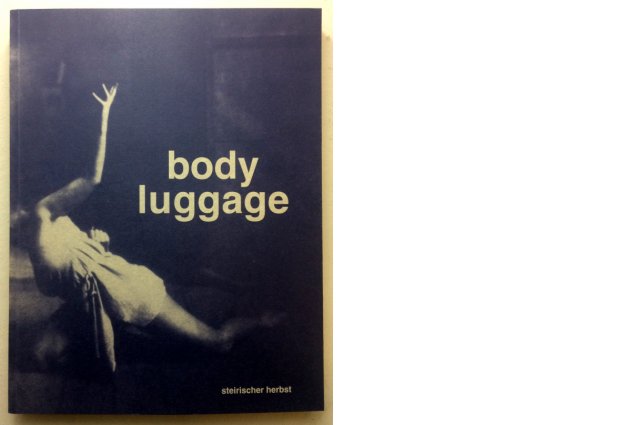 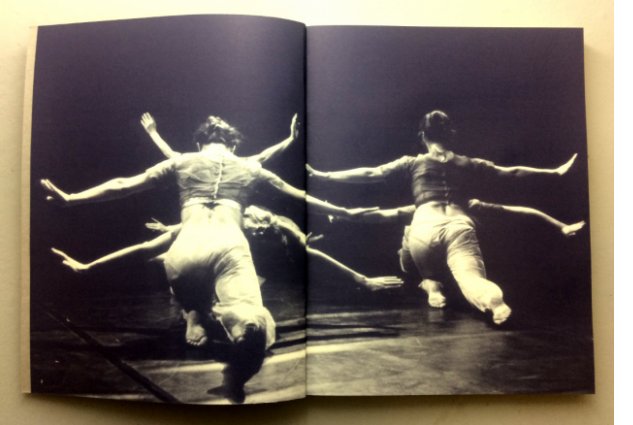 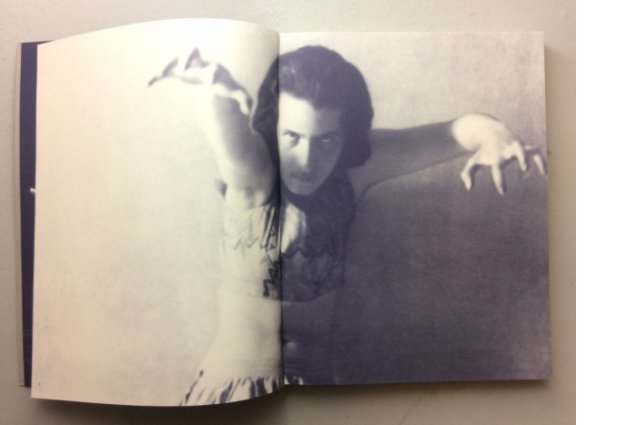 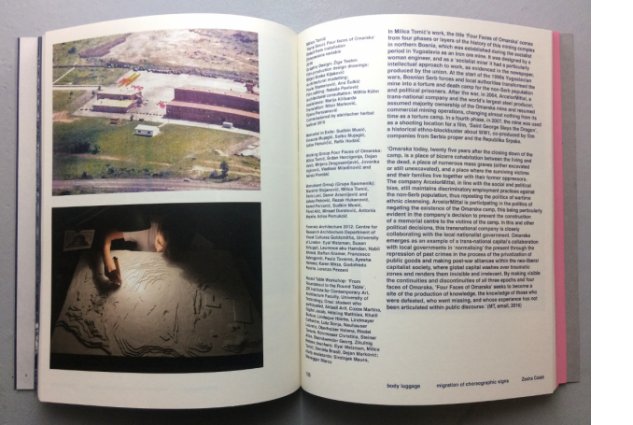 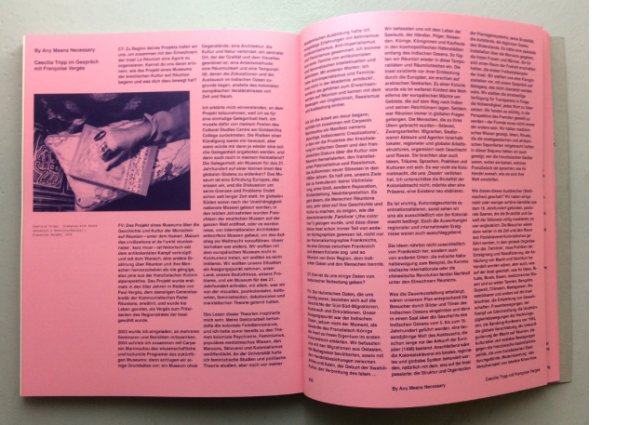 Body Luggage imagines the migration of cultural signs across borders, of body language as the inalienable signs we carry with us, even if they are the only luggage we are able to carry. By placing history alongside artistic mutations, Body Luggage asks questions of how avant-garde forms transmit or are provoked.

Why does a choreographer at the centre of the Viennese dance world - forced to flee the Nazi regime within a day to Bombay carrying nothing - replace the word "dance" with only "movement art"? What brings an artist, after torture and years in exile, to engage in an ancient form of comic dance as a basis for pioneering performance art in Burma/Myanmar under the disctatorship of the '90s? Why does an artist consider the body parts from mass graves in Bosnia suitable for a novel non-identitarian politics of memory?