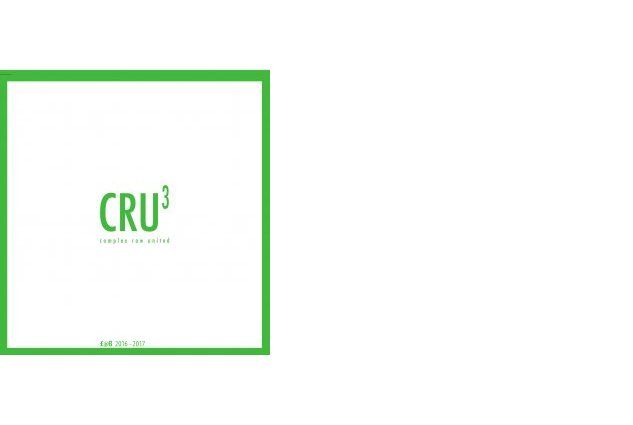 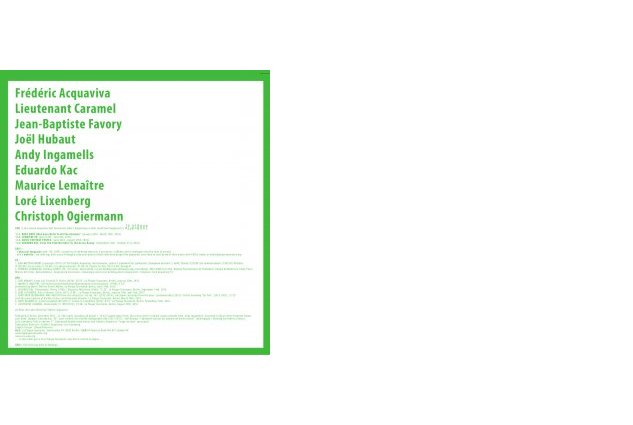 Cru 3 contains: DVD, CD, Magazine, ephemera
with exhibition and talk by La Plaque Tournante, who had to close their space last September 2017 due to gentrification in Berlin.