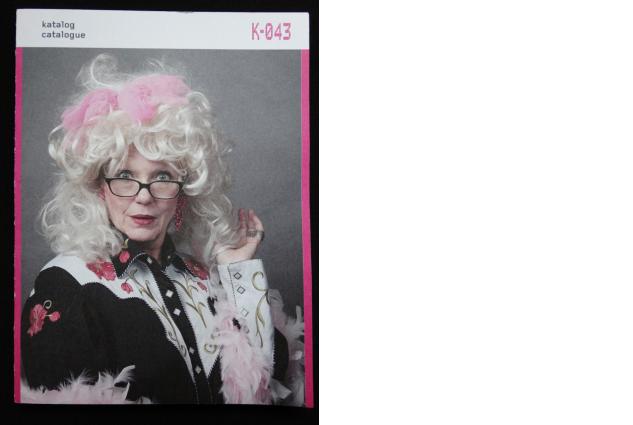 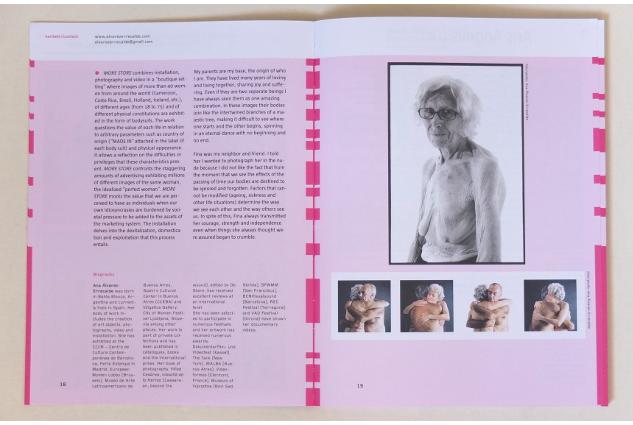 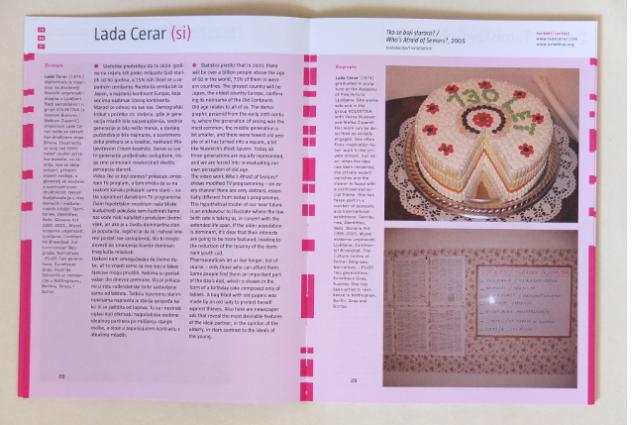 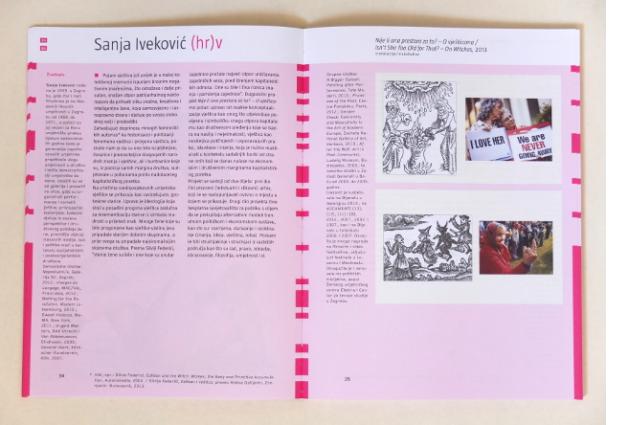 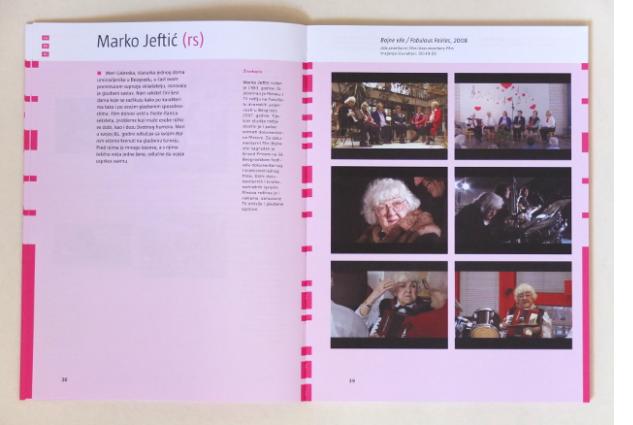 Extravagant Bodies is an international art festival that has been taking place since 2007, once every three years, dealing with social determination of the borders between the normal and the pathological, be they concerned with corporeality, appearance, behaviour, sexuality or life style. The fact that there exists the other, that is, different than the socially codified and acceptable, provokes negative identification, social rejection, sanctions, fear and hatred. In its first version, the festival dealt with physical disability, in the second with mental and psychological health, while the theme of this year’s festival – Extravagant Bodies: Extravagant Age – is old age, or the individual experiences and social implications of what is dubbed the third age. Age is not, of course, considered a disorder, but an ineluctable part of every life that is not cut short by premature death. However, because of the health-related, physical and psychological changes that it entails, and because of the fact that age leads ultimately to death, old age, together with its signs, provokes abjection, comparable to the abjection related with the body or mind situated beyond social norms.