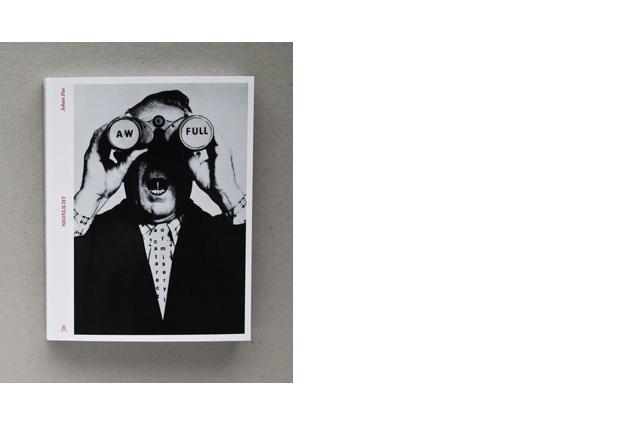 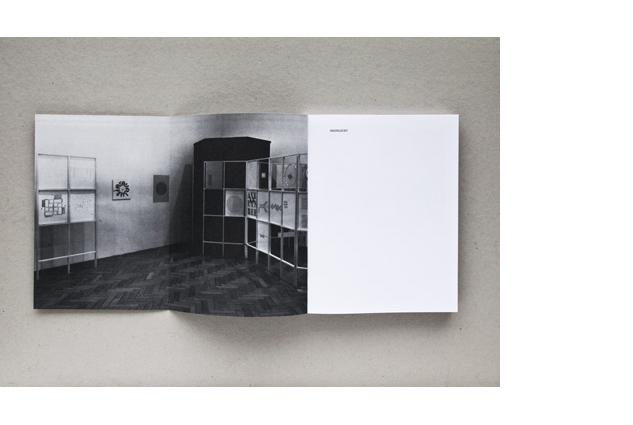 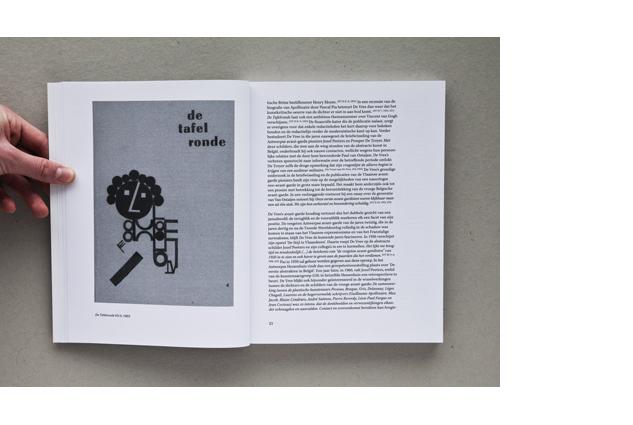 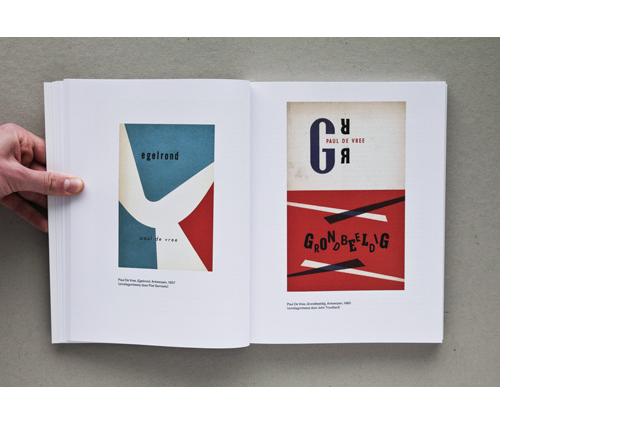 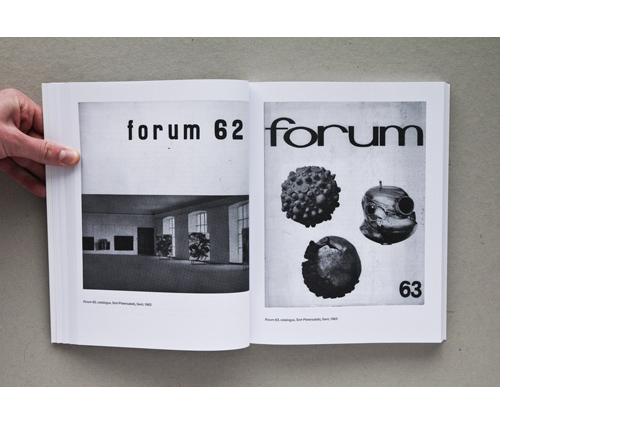 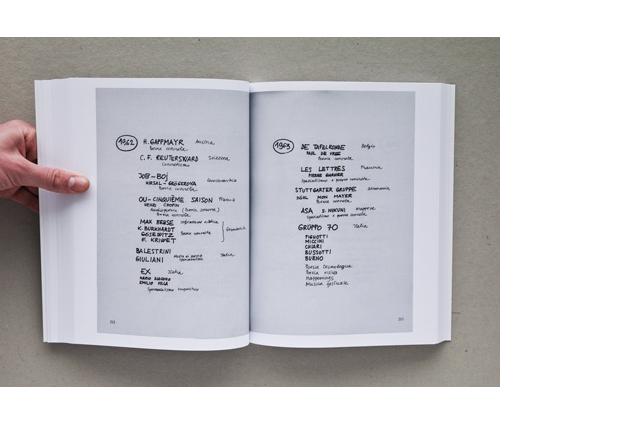 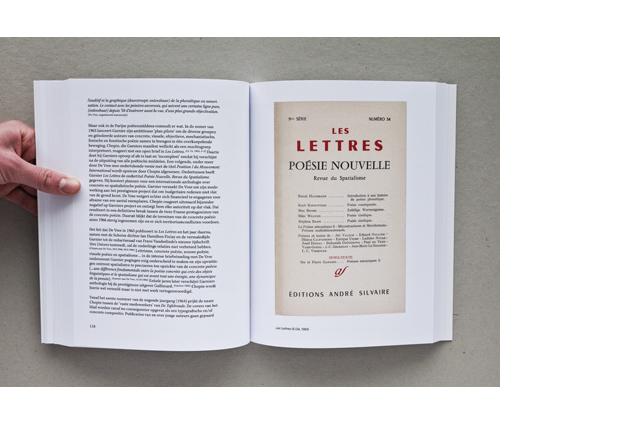 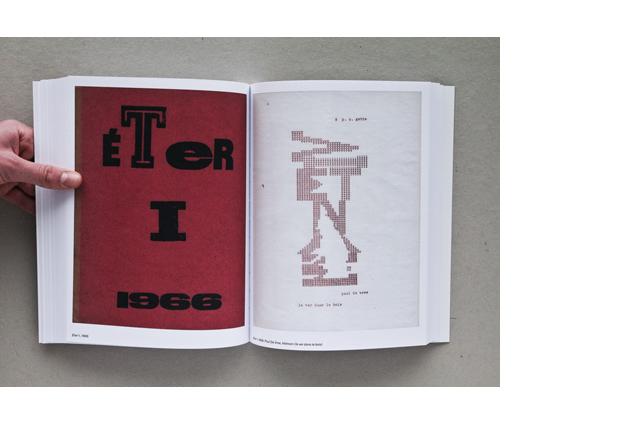 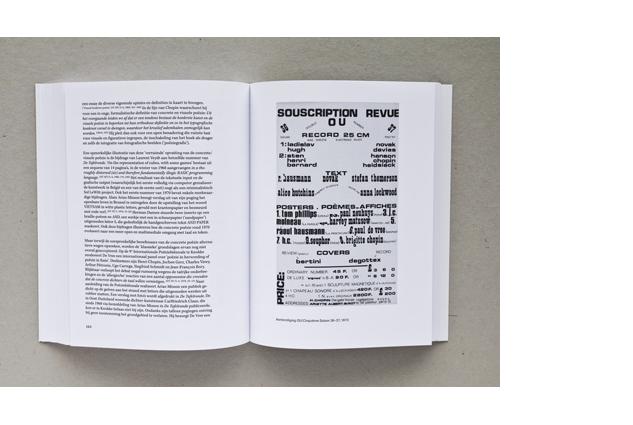 First and comprehensive monograph on one of Flanders pre-eminent neo-avant-gardist. Paul de Vree (1909-1982) was a Belgian poet, artist, publisher and critic. In the early 50s De Vree abandoned writing traditional poetry and then went through the stages of audiovisual poetry, concrete-visual poetry, visual poetry and poesia visiva. His works can be situated in the tradition of the international avant-garde that ran from Stéphane Mallarmé, Guillaume Apollinaire and Filippo Tommaso Marinetti via Van Ostaijen to Raoul Hausmann and Dada.

De Vree created images of poetic, social and existential insights that appeared on constantly changing supports. De Vree was a complex and important figure with an international network and field of activity. He was particularly active in concrete and visual poetry and was important for the arts in his role as a critic and exhibition organiser. In 1953 De Vree initiated and co-founded De Tafelronde (1953-1981) magazine, which under his stimulus became the organ of Flemish experimentalism, international concrete poetry and poesia visiva. In 1958 he co-founded and became chairman (until 1969) of the ‘Modernist Centre’, the later ‘National Centre of Modern Art’. In 1960 it was joined by Filmgroep 58 on De Vree’s insistence.

De Vree was a defender of non-figurative art in general, of the Zero movement (Manzoni, Fontana, Dorazio, Schoonhoven, Armando, Leblanc), the New Flemish School, for whom he also drafted a manifesto (Verheyen, Gentils, Dries, Van Anderlecht, Mees) and Constructivism (Vandenbranden, Delahaut, Peire, Van Severen, Swimberghe) in particular. In De Tafelronde and in introductions to various catalogues he repeatedly emphasised the parallels between literature and the plastic arts. In the early sixties he came into contact with the concrete poets, including Henri Chopin, Pierre Garnier and Frans Vanderlinde, whose contributions raised De Tafelronde to an international level.