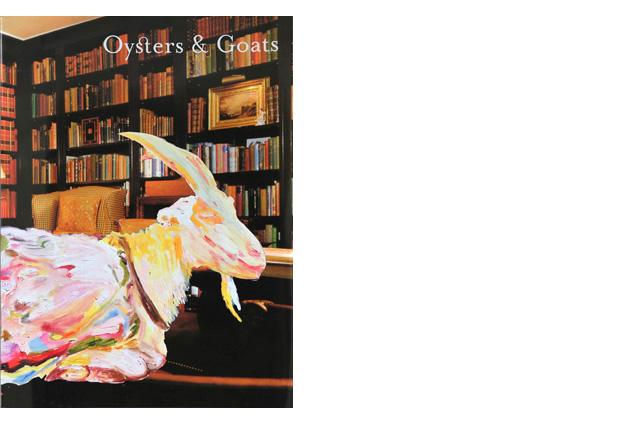 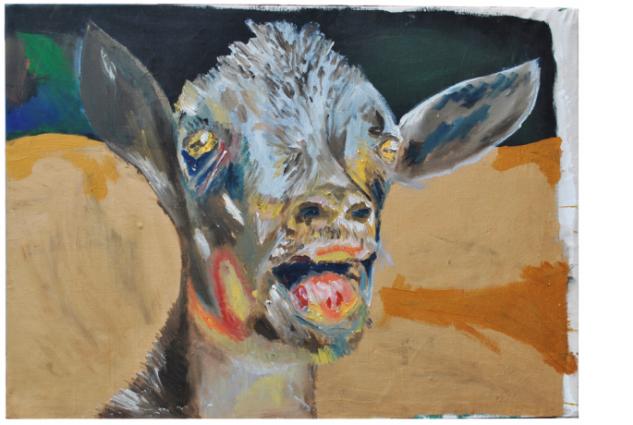 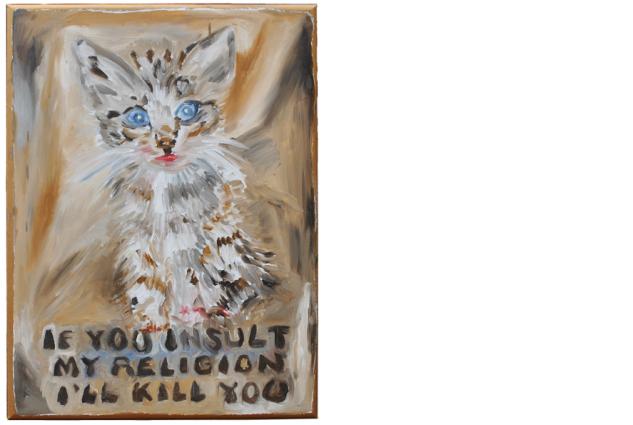 Fabienne Audeoud is a Paris based painter and performance artist. Her work evolves around the notion of the performative - in particular within music. She has played her recitals, concerts or performances in a very diverse context: from London’s underground clubs to the ENO, on tour with hop hop band Iswhat or in art institutions such as Platform Garanti (Istanbul), le Magasin (Grenoble) Modern Art (Oxford) or le Petit Palais (Paris). This monograph presents her paintings, in particular a series on Oysters and Goats. The photographs of these paintings are collaged into images of advertising, giving a fictitious surrounding to the artworks, none too removed from what one would imagine a wealthy art collector would choose to live in. The book is produced in a glossy magazine format, further playing with the idea of the artwork as commodity for the wealthy.