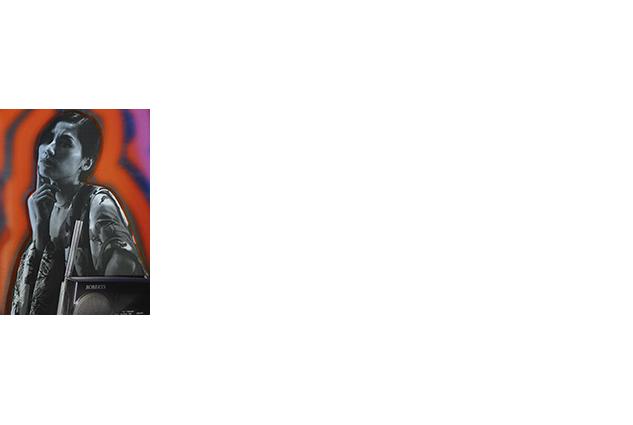 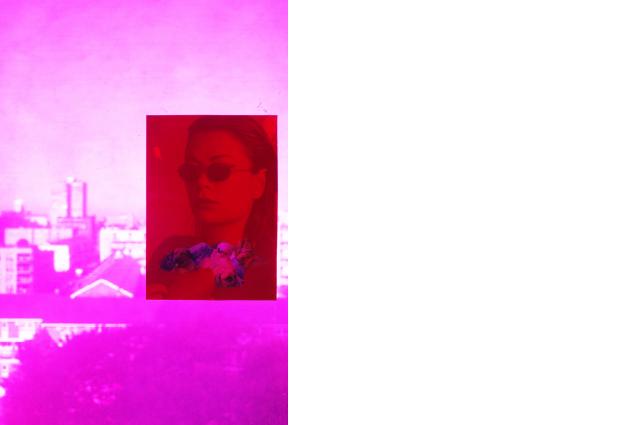 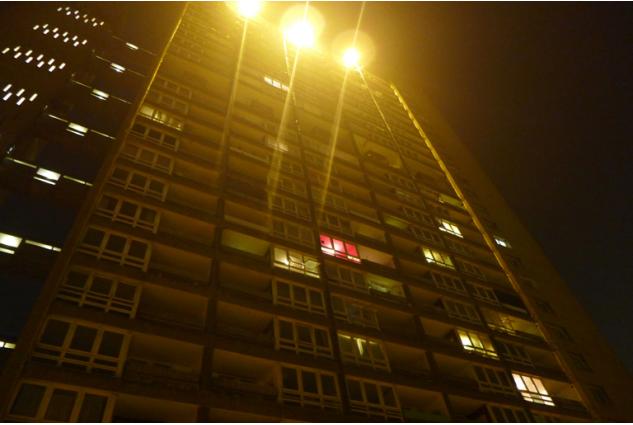 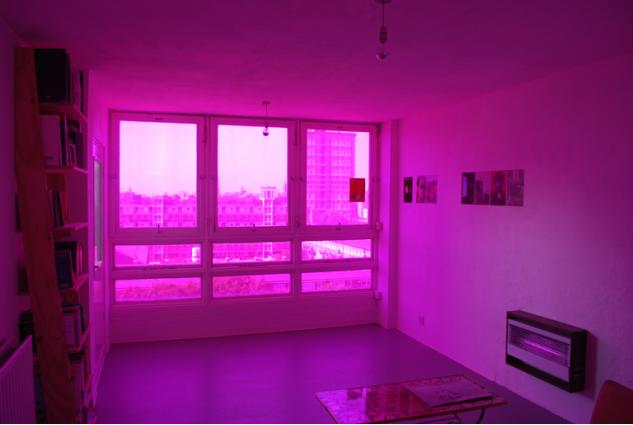 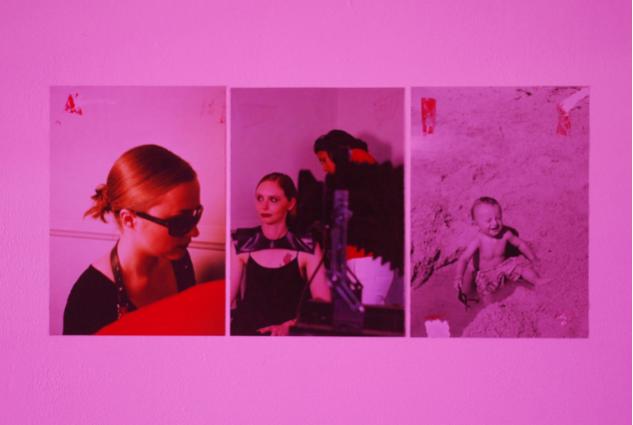 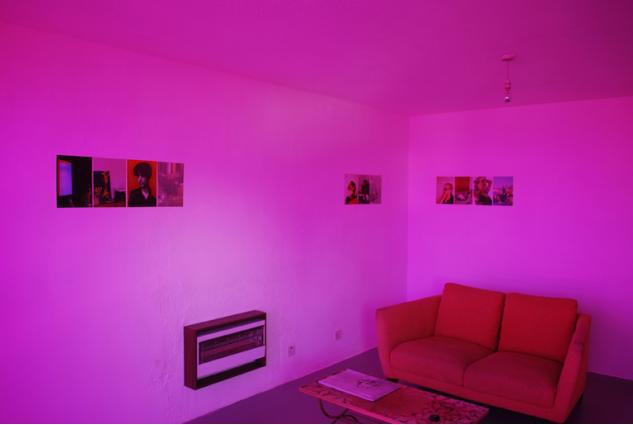 Hobbs McLaughlin is a continuation of Marie Angeletti’s 2013 exhibition, inside the living room of a Balfron Tower apartment, a Goldfinger high rise in East London. The publication sees Angeletti further develop a web of relationships, part-real part-fictional, centred around the flat and people involved in it. For the exhibition she photographed the two girls who run the space and an artist friend who had shown there previously, images which were shown alongside other figures and scenes. For this publication, Angeletti mixes installation shots and images from the show, photographs from the opening night and works by artist-friends who have also exhibited in the flat. Angeletti’s images move toward an awareness of social contexts. She shows how the conditions in which one works, the way relationships are formed, and the spaces one occupies are all interconnected, modifying the manner in which artwork is seen.