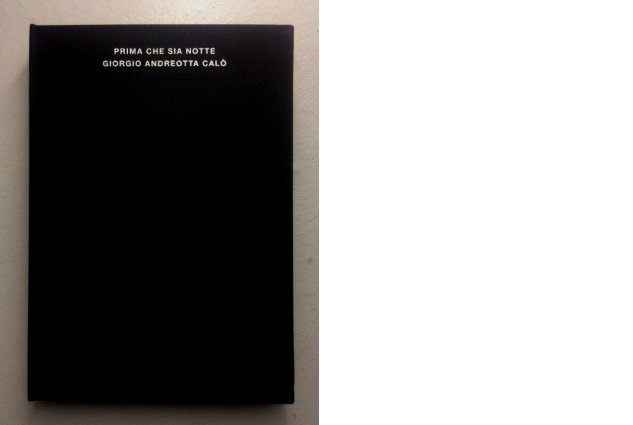 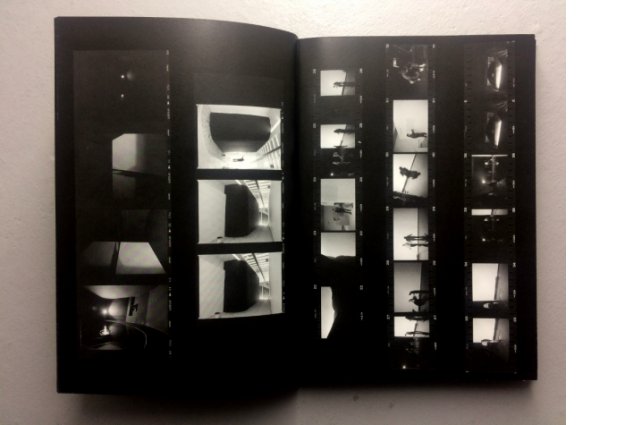 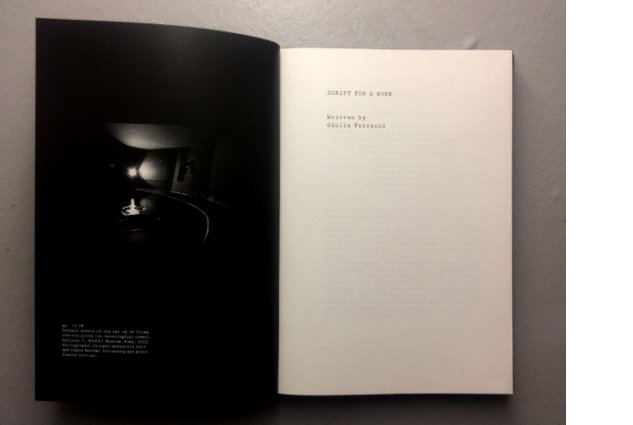 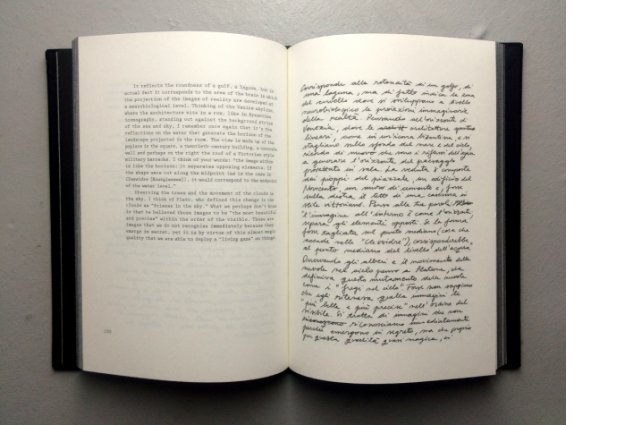 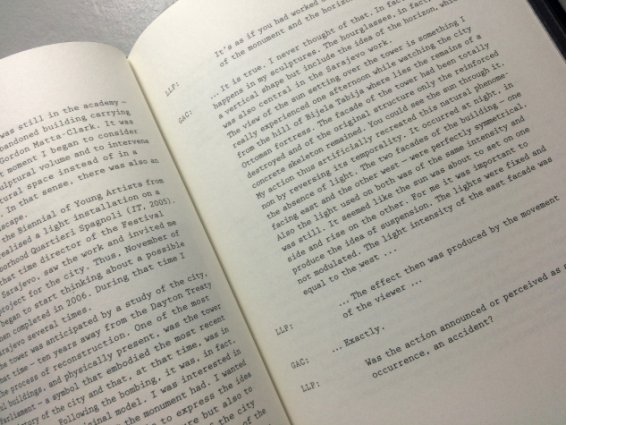 Giorgio Andreotta Calò (born in Venice in 1979) lives and works in Amsterdam. He studied sculpture at the Venice Academy of Fine Arts and at the Kunst Hoch Schule in Berlin. He has had residencies at the Fondazione Ratti in Como and at the Rijksakademie in Amsterdam. The work of Calò — performative and ephemeral — rests at the intersection of art and architecture. He intervenes on buildings and landscape, appropriating and transforming architecture and space into symbolic and aesthetic experiences. His most significant works include a series of walks that took him 1,600 miles through France, Spain, and Portugal, or 98km along the abandoned coastal train line in Lebanon, or the appropriation of the abandoned parliament building in Sarajevo which he illuminated from sunset to sunrise with an artificial light. Calò participated in the 2011 Venice Biennale; in 2012 he was the recipient of the Young Artist Prize, awarded by the MAXXI Museum of Twenty-First Century Art in Rome.

Through his sculptures, installations, videos, Giorgio Andreotta Calò is set on creating a work that is multiple, between poetry and politics, and inextricably linked to the question of landscape and the underground ties linking it to man. He never ceases to explore, almost obsessively, the boundaries of space and of the bodies inhabiting it while developing a very subjective kind of mythology. His works are a testimony of a new approach of peripheral zones in-between the city and the countryside, the inescapable social and psychological metaphors running through them as well as a blatant and unbearable collective uncertainty: the acute loneliness of the human being.