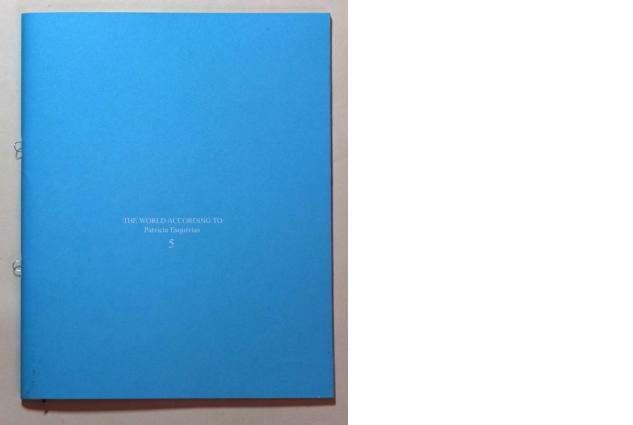 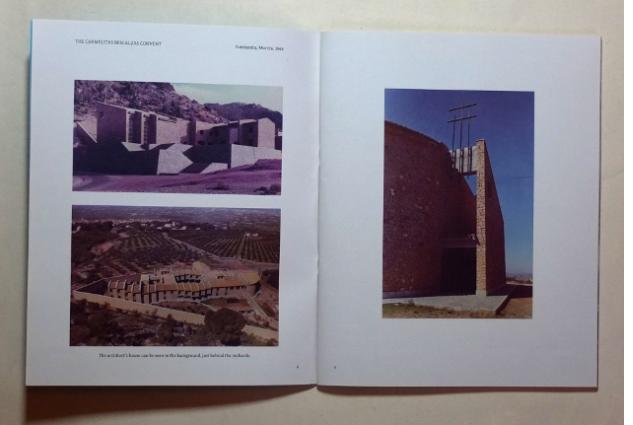 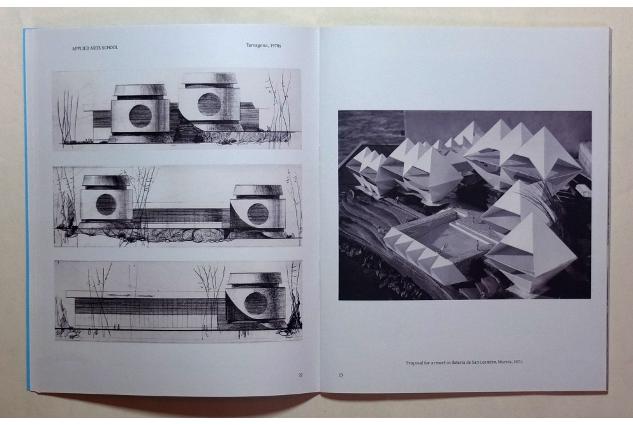 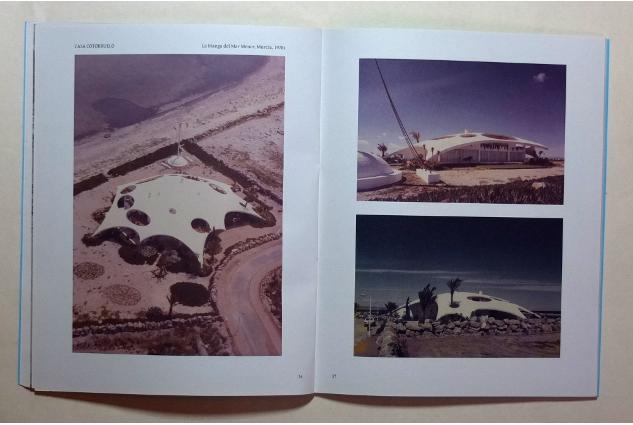 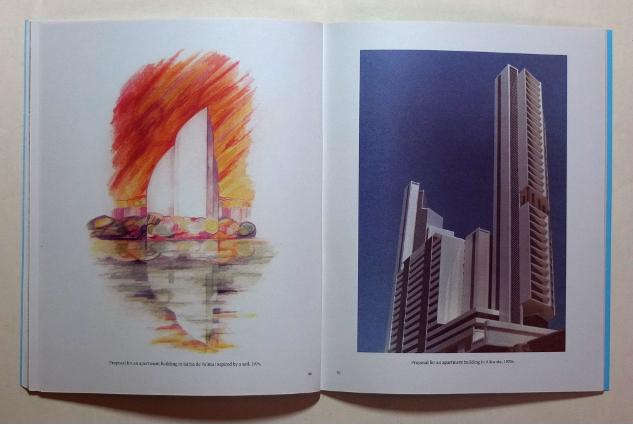 In the 5th edition of the artist book series WAT, video artist Patricia Esquivias, rather accidentally discovered an archive of Murcian architect Fernando Garrido Rodríguez. The pictures of realized and non-realized projects give a great insight in this fascinating period of coastal architecture from the early 1960s to today in Spain.

THE WORLD ACCORDING TO invites an artist to collaborate on a magazine. Using sources other than his/her own work, s/he develops an idea, a concept, a subject or a vision which can only be realized in the form of a print publication. On 64 blank pages, s/he creates a unique project by collecting images, texts, graphics, and/or by inviting artists, friends, family members to contribute.

The World According...
Guy Goldstein

The world according...
Olaf Nicolai