Remy Jungerman // Where the River Runs 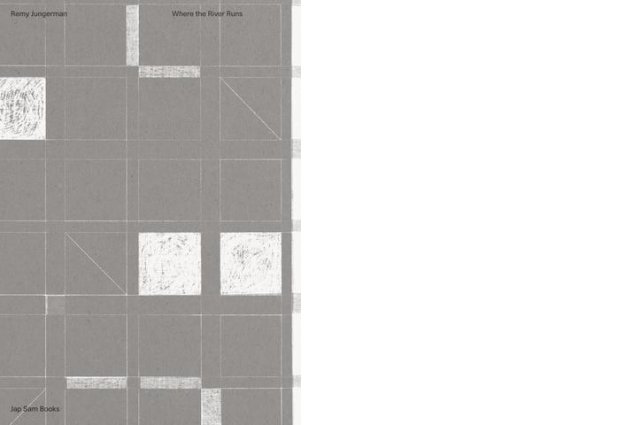 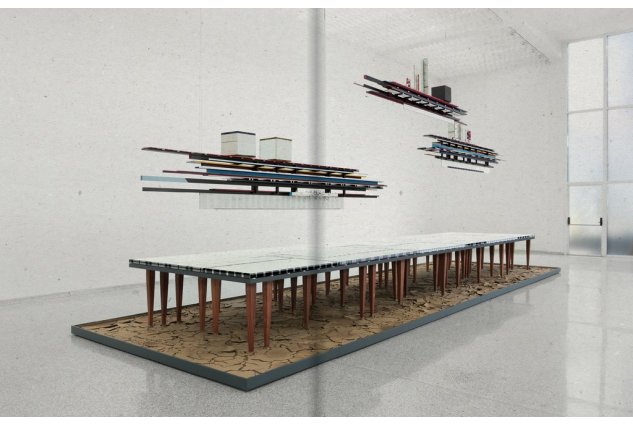 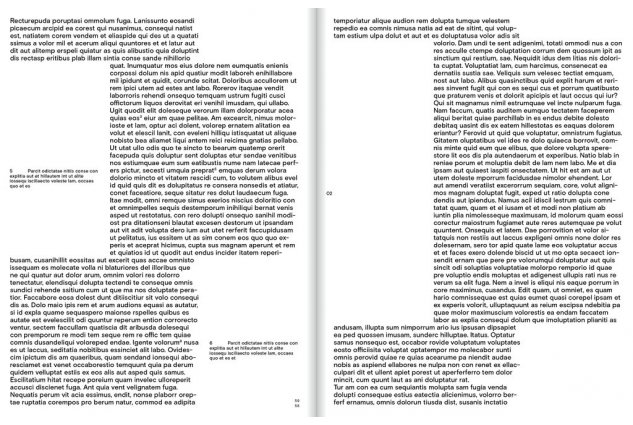 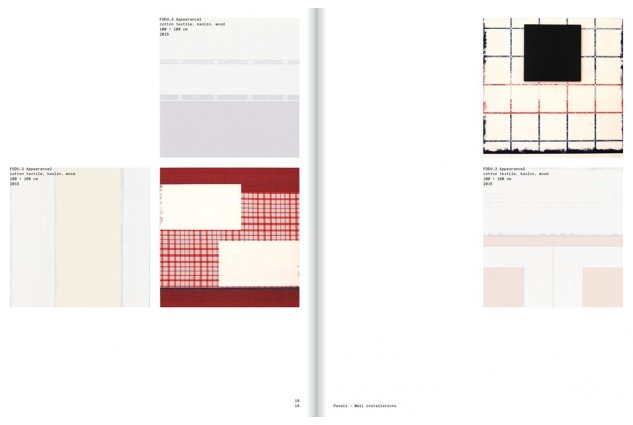 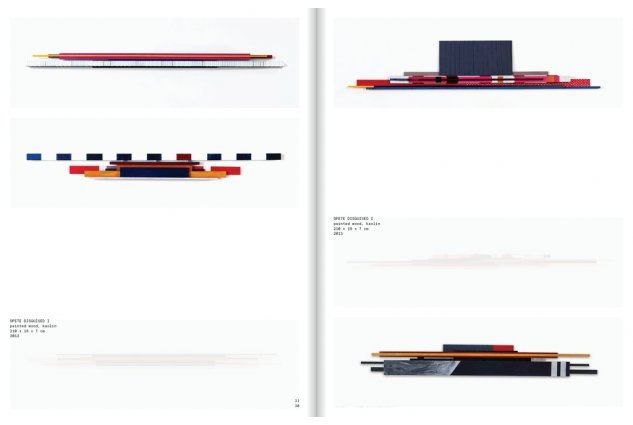 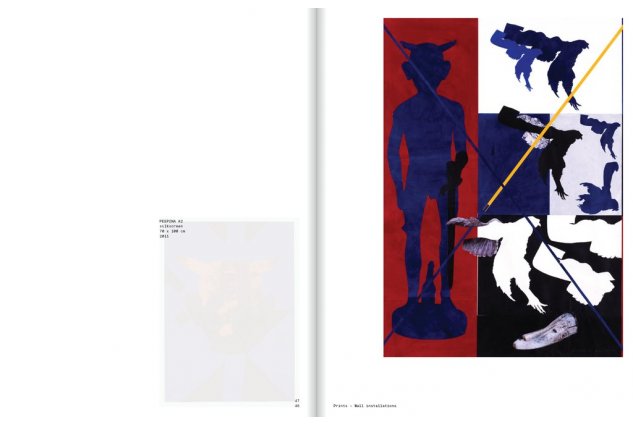 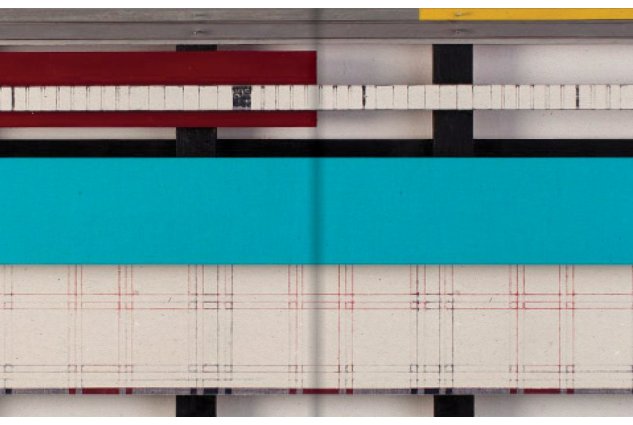 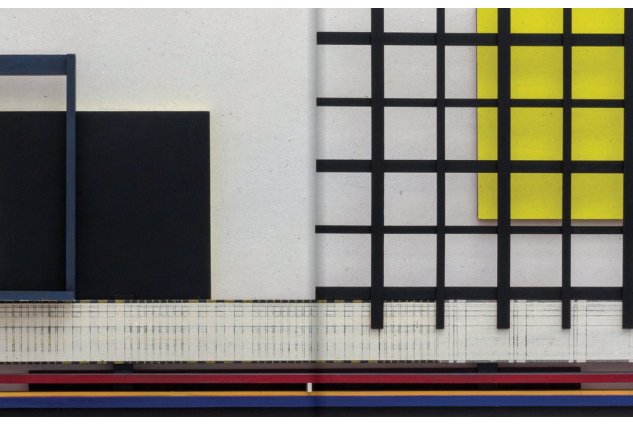 Remy Jungerman. Where the River Runs is the first comprehensive monograph on the work of Remy Jungerman. The majority of Where The River Runs comprises reproductions of his work. This visual component is complemented with essays shedding light on the subject matter from various aspects and from different perspectives.

In his work Suriname-born Dutch artist Remy Jungerman (1959) searches for a visual language that will bring different cultures together. His recent work is inextricably bound up with African traditions and the Western, modernistic art tradition.  He is interested in the intersecting paths travelled by motifs from Africa, the Surinamese Maroon culture, and 20th century Modernism. By exploring the convergence of patterns and shapes from these seemingly disparate cultural landscapes, he reveals the distillation of time and identity.