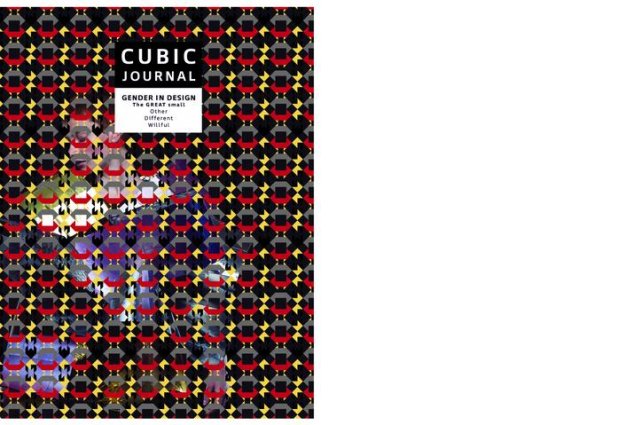 Following Beauvoir, Butler, Barad, and numerous thinkers before and after, we concur that gender is constantly constructed through the regulated repetition of acts. Here we accept the role that both design and design practice have in creating gender(s). Designed products are both the results and the material processes of constructing gender as individuals and as socio-cultural notions. As such, they are not separate entities that would merely incarnate some pre-existing conceptions. Furthermore, intersectionality allows us to consider how ethnicity, class, and regional identities, such as those best addressed through a postcolonial framework, earmarks ‘gender in design’ as a positively messy and dynamic topic. Finally, as an acknowledgement of the ‘other’ genders involved, it is hoped that an expanded discussion will further address queer identities and design concerns specific to LGBTQI creators and audiences.

The debate here commences from the valuable yet at times difficult discussions held at The GREAT small: Gender Design Conferenceco-organised by the issue editors at the Hong Kong Polytechnic University in 2014. Gender in Design within ‘the mind’ or as a ‘discussion’, as already implied by design, is often the work of wilful subjectswhere obedience, dismissal, moral law, and negative emotions meet in face of injustices.

Issue 2 critically and analytically problematises gender, its questions, and its appropriateness in relation to design. The interest here is centred on the question of ‘how’ genders are present and constructed through conflicts, gender fluidity, and manners of interpreting design approaches and problems. We further ask, ‘how’ the multitude of genders contributes to shaping the disciplinary course or reframes their understandings? Has the question of gender become a burden or catalyst for designers? What is the future that design should be looking at when considering gender?

Help Your Self
Mieke Gerritzen