A Political Theory of Design
New 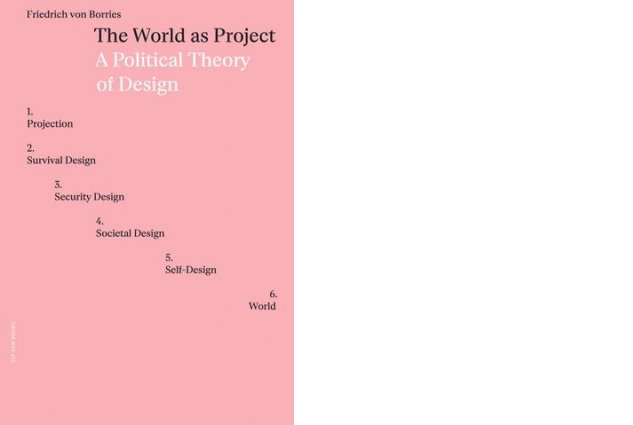 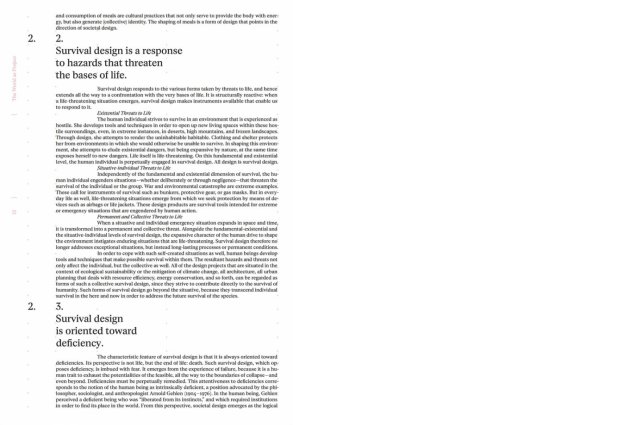 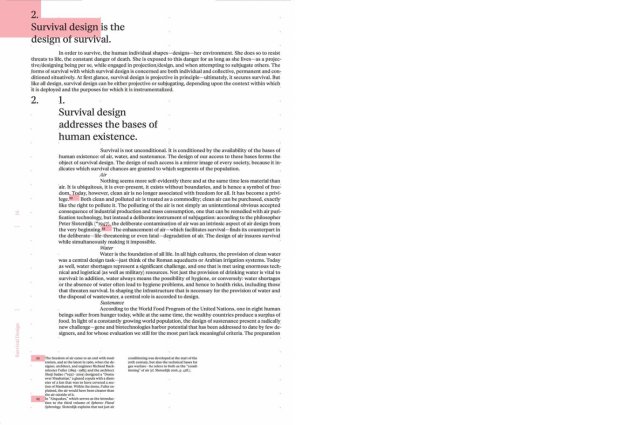 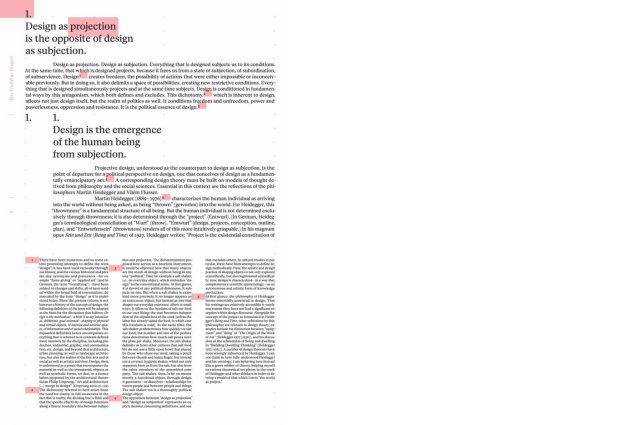 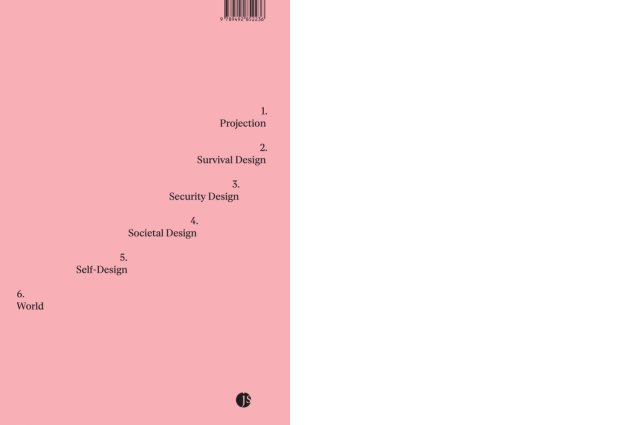 In the past, designers created objects. Today, practically everything is designed: the climate, processes, refugee camps. But when everything is designed, it is high time to stop judging design solely on aesthetic criteria. According to Friedrich von Borries, we need a political theory of design. Man is forced to design the conditions under which he lives. If this happens in such a way that options for action are reduced, we are dealing with subjugation.
In his manifesto The World as Project. A Political Theory of Design, Friedrich von Borries argues for a design (of survival, society, the self) that evades the totalitarian logic of securitization and imagines new forms of living together against the ideology of lack of alternatives.

About the author: Prof. Dr. Friedrich von Borries, born 1974, is an architect and since 2009 Professor for Design Theory at the HFBK Hamburg University of Fine Arts. He studied architecture at the Berlin University of the Arts, the ISA St. Luc Bruxelles and the Karlsruhe,Institute of Technology (KIT), where he received a Ph.D. in 2004. He also worked as research assistant and lecturer at the Berlin Technical University (2001-2003) and the Bauhaus Dessau Foundation (2002-2005) and was research fellow at the ETH Zurich (2007-2008) and The MIT, Massachusetts. In 2007, he became visiting professor for Urban Research at the Nuremberg Academy of Fine Arts. From 2003 to 2009 he run the office raumtaktik in Berlin together with Matthias Böttger. In 2008, he was general commissioner and curator of the German Contribution to the XI. Venice Architectural Biennal.


At the HFBK Hamburg and in his Berlin based »Projektburo«, Friedrich von Borries works with a flexible, interdisciplinary Team, being reassembled for every project according to its demands. The methods and practices of different disciplines flow into the projects, including: Design, Architecture and Urban Planning, which meet Art, Dance and Theatre, Theory of Design, Architecture, Urbanity as well as Media Sciences, Cultural Studies, Philosophy, Politics and History.

Help Your Self
Mieke Gerritzen