Henk Peeters // From nul to zero 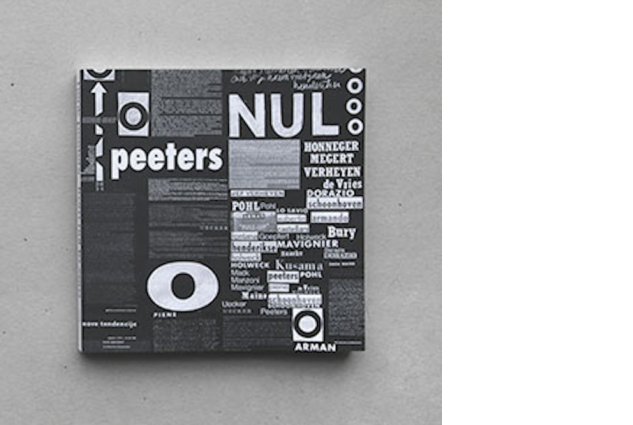 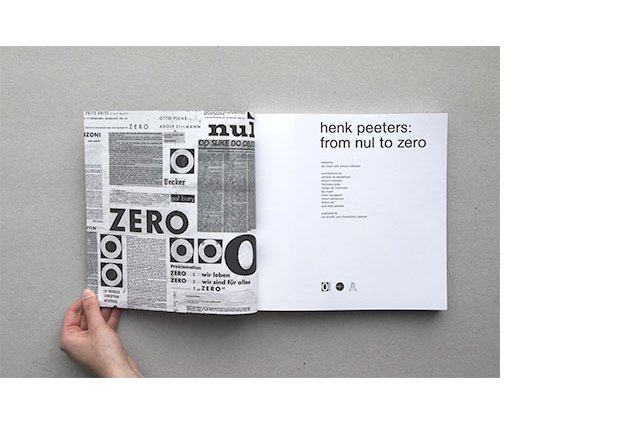 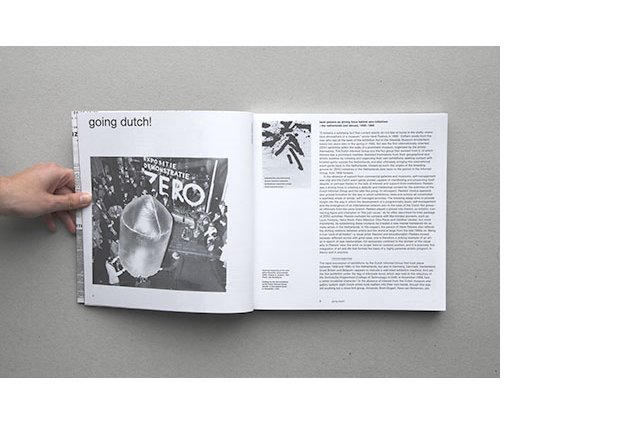 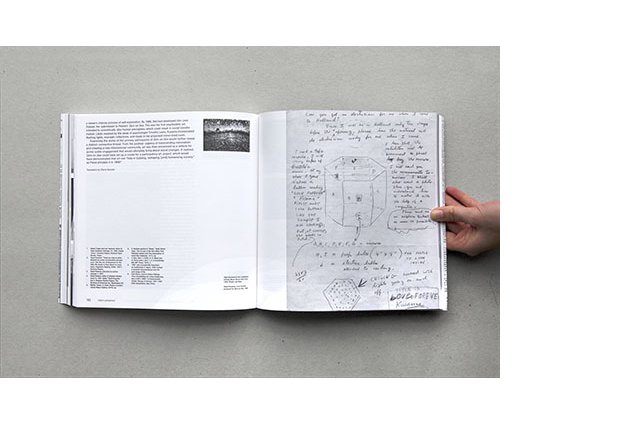 "Henk Peeters (°1925, The Hague) was considered one of the most active members of the Dutch NUL movement. Together with other Dutch artists such as Jan Schoonhoven, Armando and Jan Hendrikse, he formed NUL in the 1960’s, which later joined the international movement ZERO. As a result of growing international contacts, Peeters initiated ‘Zero on Sea’, an art manifestation in the summer of 1965 on a pier in Scheveningen, including about 50 likeminded artists from over ten countries.
Peeters’ work is closely inspired by daily life and natural phenomena. By using mass-produced clinical materials such as nylon and plastic and assimilating them through processes like fire, ice, snow and mist, he aims to reinitiate the viewer’s consciousness towards his environment.

The Artist As...
ZERO