ZERO // The Artist As Curator 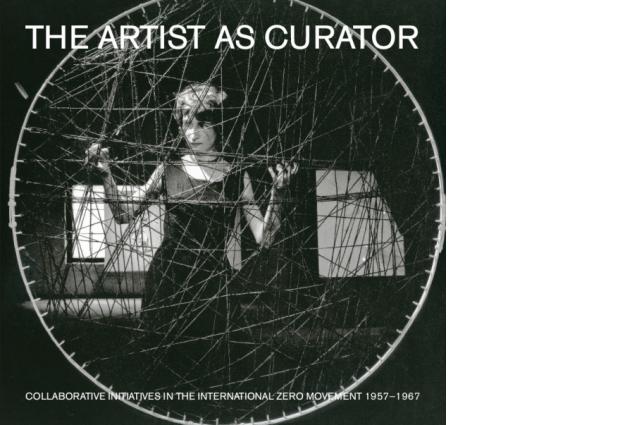 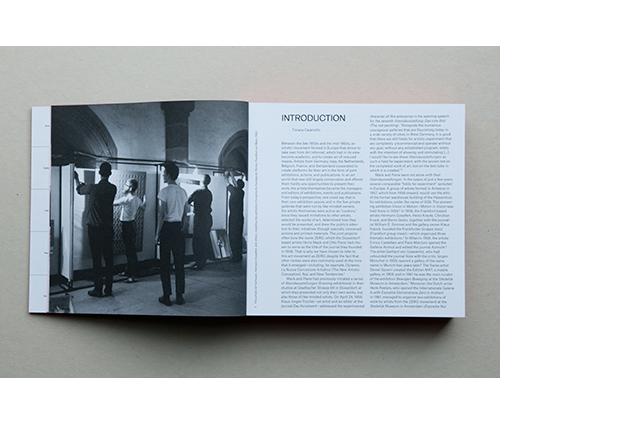 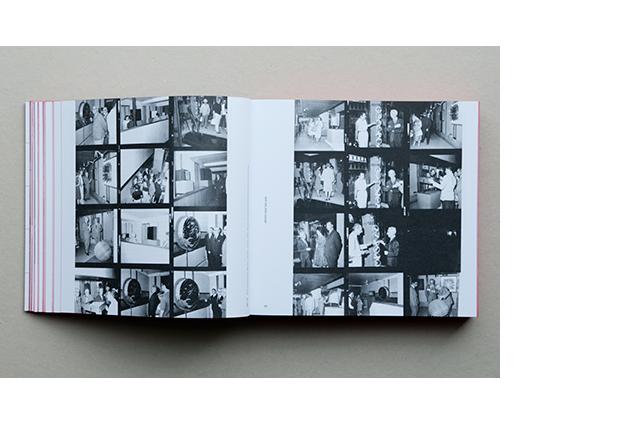 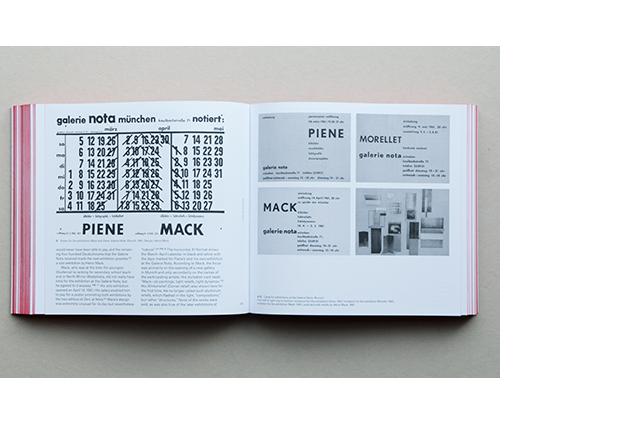 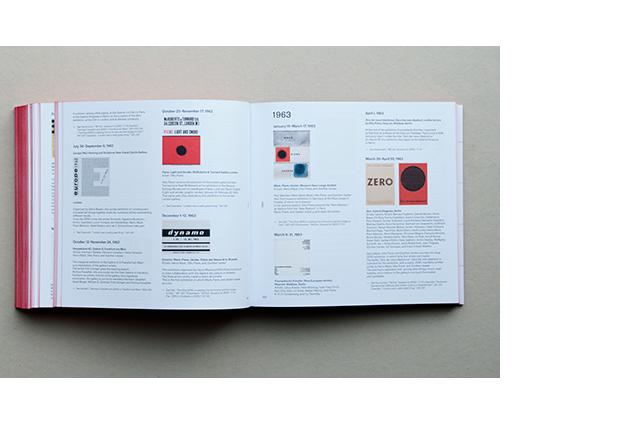 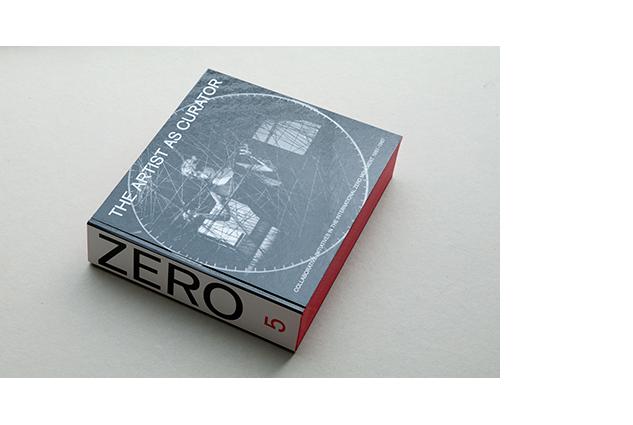 Between the late 1950s and the mid-1960s, a new artistic movement emerged in Europe that came to be known under the name of ZERO, as artists from Germany, Italy, the Netherlands, Belgium, France, and Switzerland sought new ways to collaborate and create new platforms for their art. In a cultural landscape bereft of conventional networks and opportunities, many avant-garde artists of postwar Europe took it upon themselves to function as the managers and editors of their own exhibitions, events, and publications. From today’s perspective, one might say that within their own exhibition spaces and in the few private galleries run by like-minded owners, these artists were also active as “curators.” This book focuses on the main projects realized by artists in the context of ZERO and is the first comprehensive study on this subject. Based on extensive archival research, it presents the result of several years of collaboration by an international group of scholars put together by the ZERO foundation.

From nul to zero
Henk Peeters