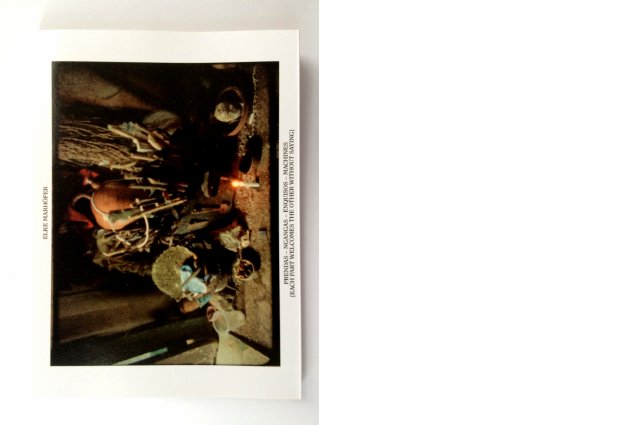 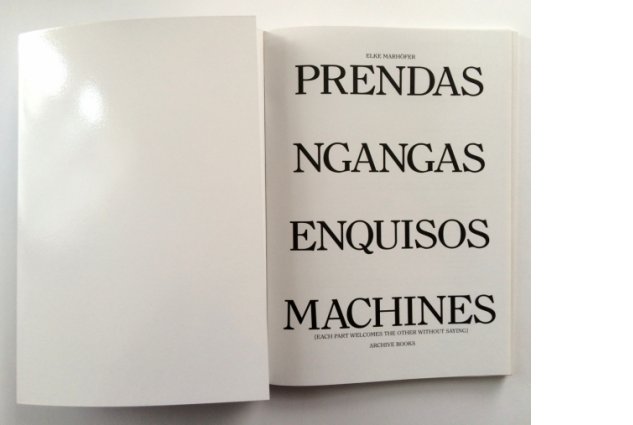 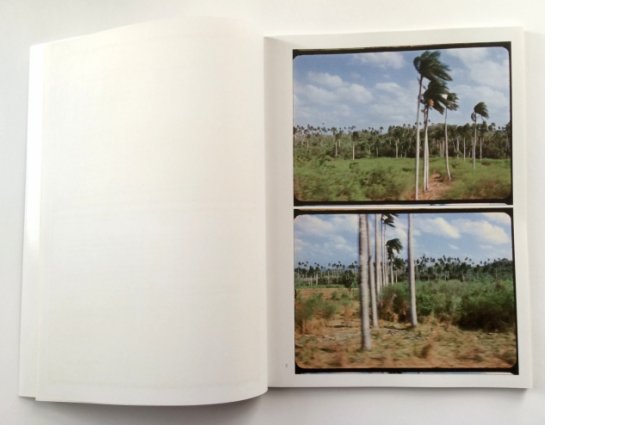 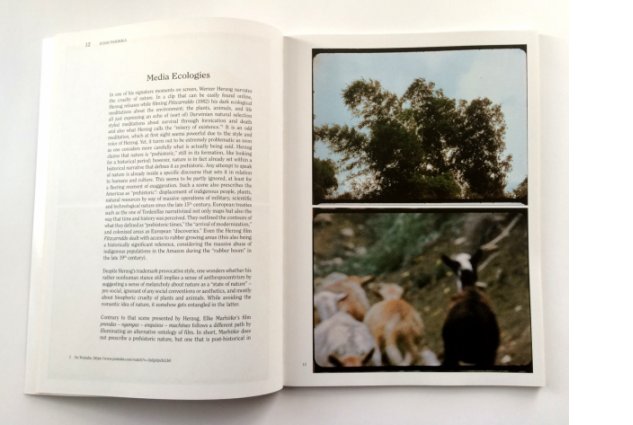 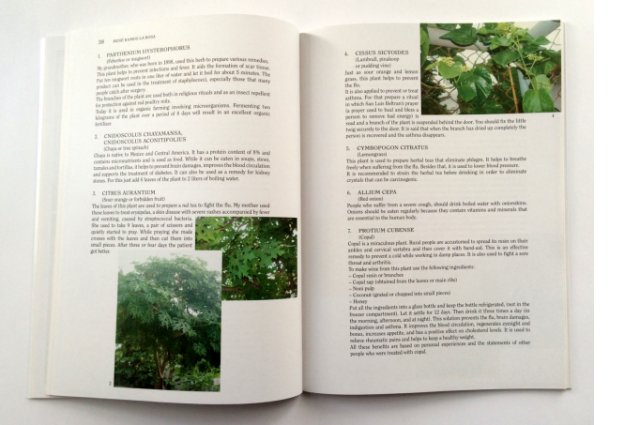 Transducing a single film into printed matter, this book addresses the question of how to connect the nonhumans, animals and plants to the postcolonial space without deepening inflicted violations on both people and nature? the film “prendas – ngangas – enquisos – machines {each part welcomes the other without saying}” gathers affects of plants and animals whose ancestors were moved to the new world, and “had to colonize the new land with the humans as a team.” in present-day cuba animals such as cows, horses, goats, pigs and chickens provide food and labor, and often move around freely. much like extended family members some animals share close relations with humans. some entered the intermediate state between domesticated and wild, others return to the forest to fully reverse their domestication and to become something else entirely. the film sets out to relink adamantly separated concepts of human and animal bodies, vegetables and history. it suggests that nature is both, historically situated, evoking testimonies of past events, while recognizing their specificities, and at the same time continuously growing and surpassing historical formatting with its unique and machinic mode of constantly evolving and creating something new.

Nobody knows, when...
Elke Marhofer