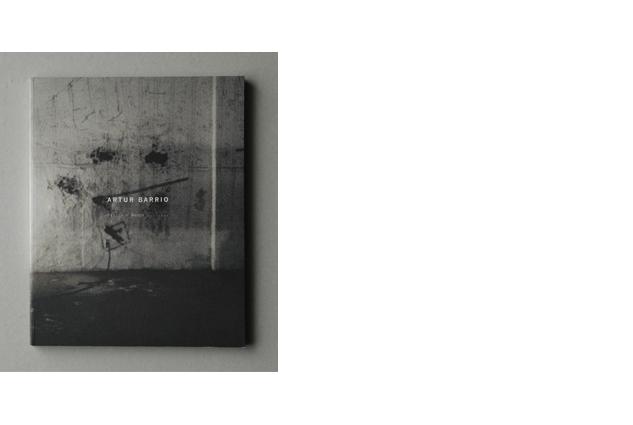 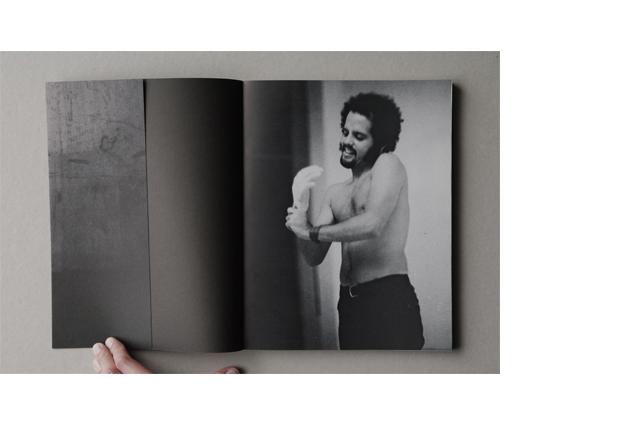 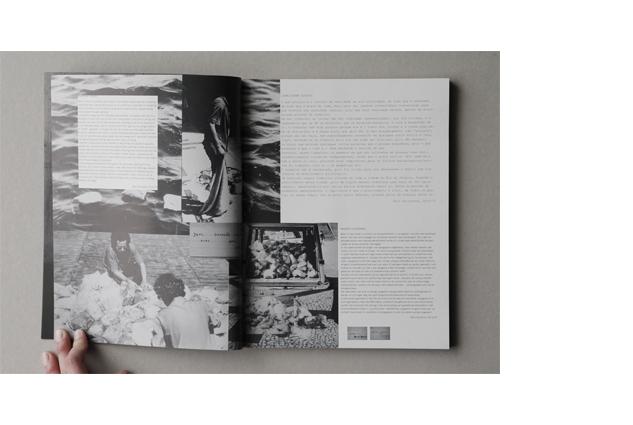 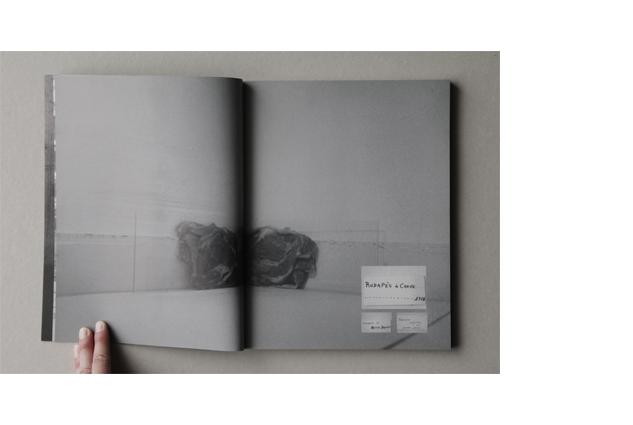 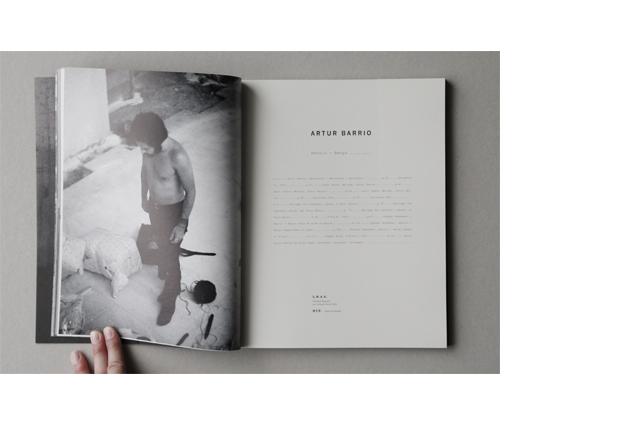 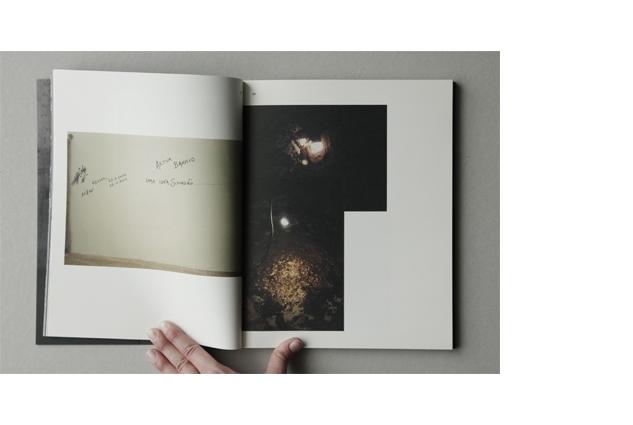 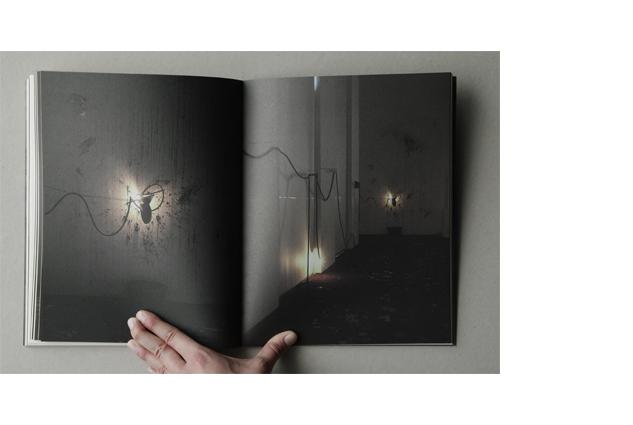 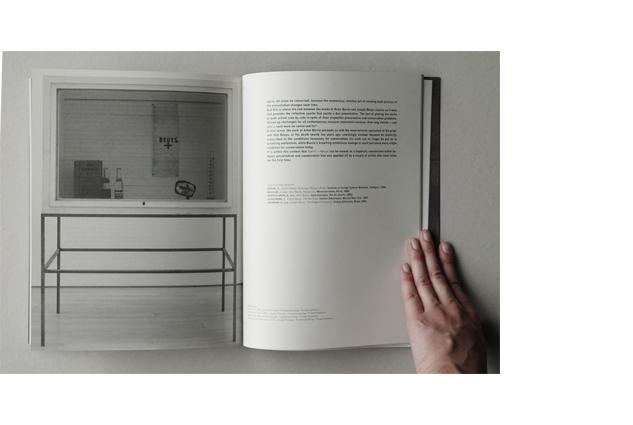 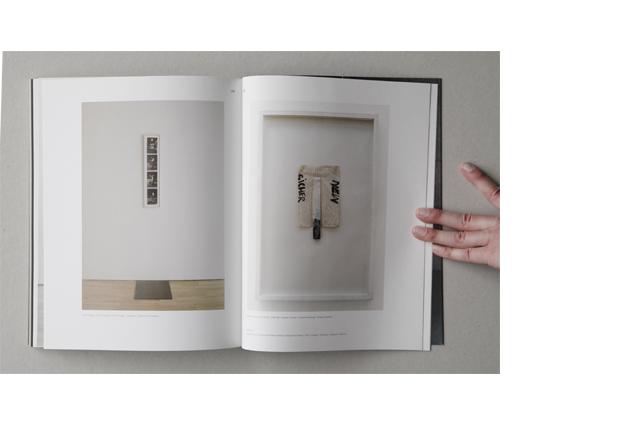 Published on the occasion of the "Bario-Beuys" exhibition at the Stedelijk voor Actuele Kunst (S.M.A.K) museum in Ghent, Belgium, this exhibition catalog documents the the temporary synaesthetic installations of Artur Barrio, based on the museum itself, in parallel with the work of Joseph Beuys, in what has been termed as an "imaginary dialogue" between both artist. Although both Artur Barrio and Joseph Beuys are two artists from completely different backgrounds and generations, and artists who have never met, Bario-Beuys......... demonstrates the inherent similarities and mutual affinities between the works of both artists, in what is a continued effort in "exploratory exhibitions" to bring together the works of famous Western-European avant-garde with that of up and coming and highly influential emerging artists of this generation.