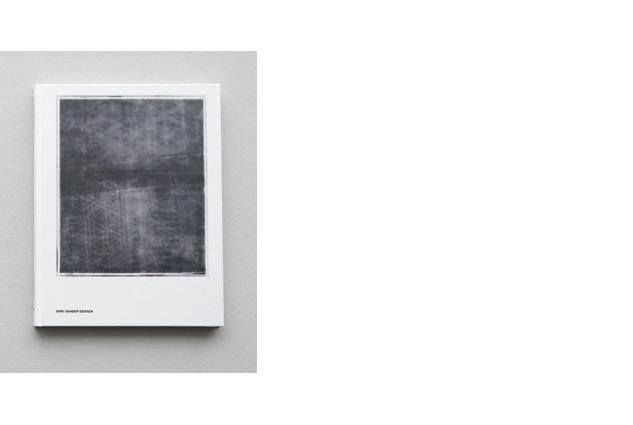 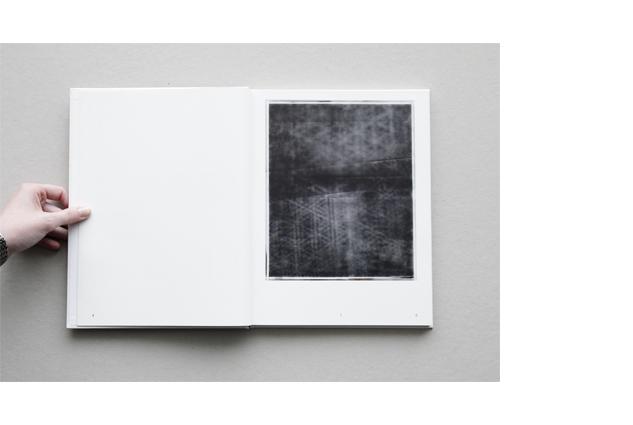 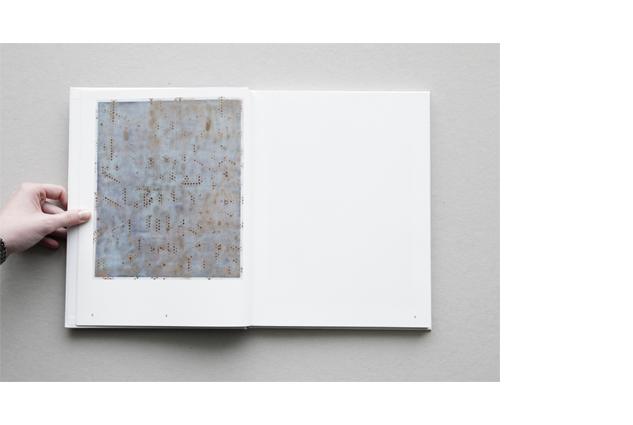 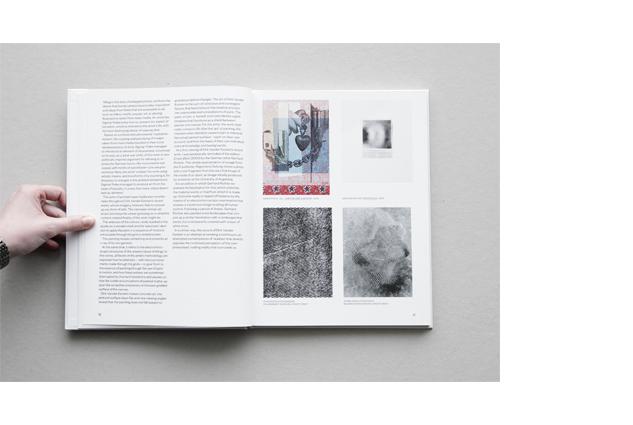 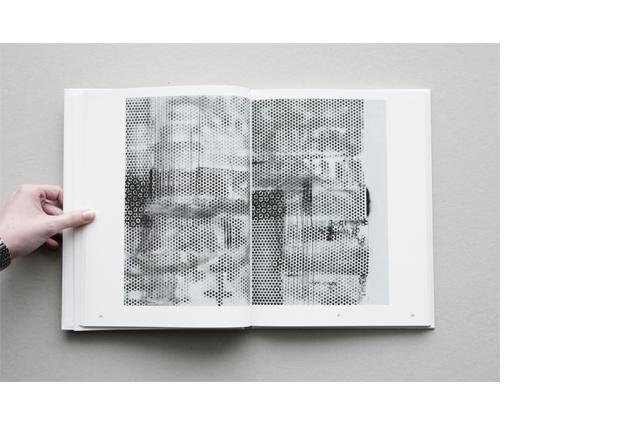 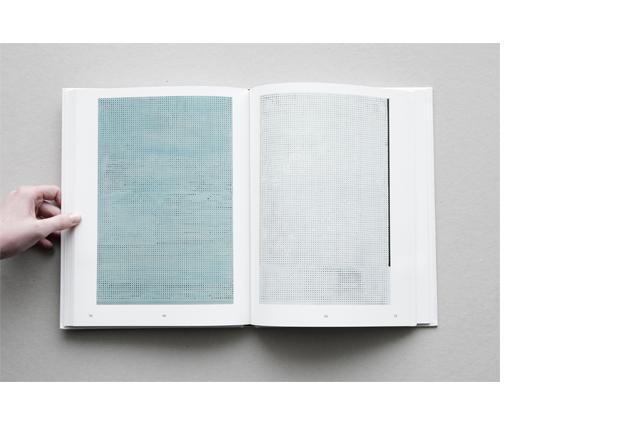 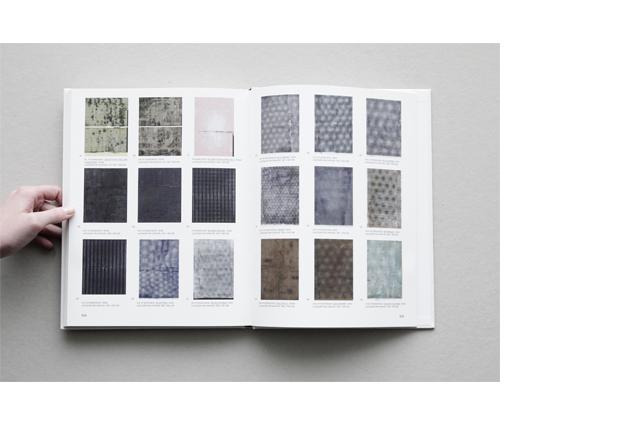 At a first viewing of Dirk Vander Eecken's recent work, I was peripherally reminded of the edition "Erster Blick" (2000) of the German artist Gerhard Richter. This simple appropriation of a page from the Frankfurter Allgemeine Zeitung shows a photo with a text fragment of the first image of the inside of an atom, made by scientists at the University of Augsburg. It is an edition in which Gerhard Richter expresses his fascination for what underlies the material world, or what it is made up of. Concrete reality is tipped over through a microscopic examination that creates a mysterious image which evades all human control. Gerhard Richter also painted, after an illness, snow landscapes that conjure up a similar fascination with a landscape that exists but is temporarily covered with a layer of white snow. In a similar way, the oeuvre of Dirk Vander Eecken is an attempt at creating a continuum, an attempted contemplation of "realities" that directly opposes the routine perception of the over-pressurized rustling reality that surrounds us.