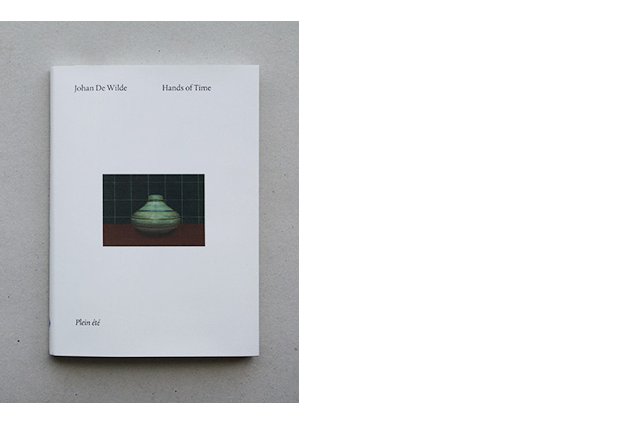 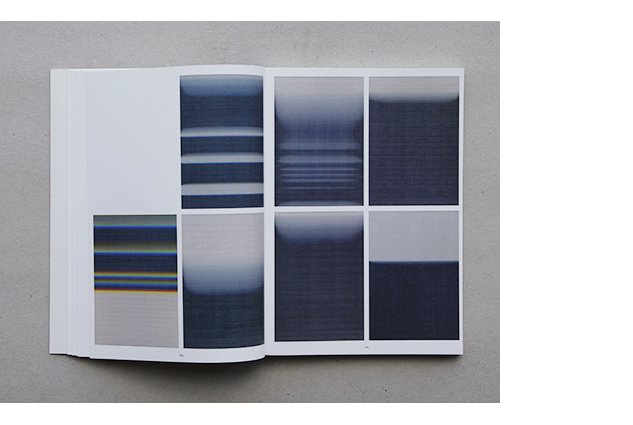 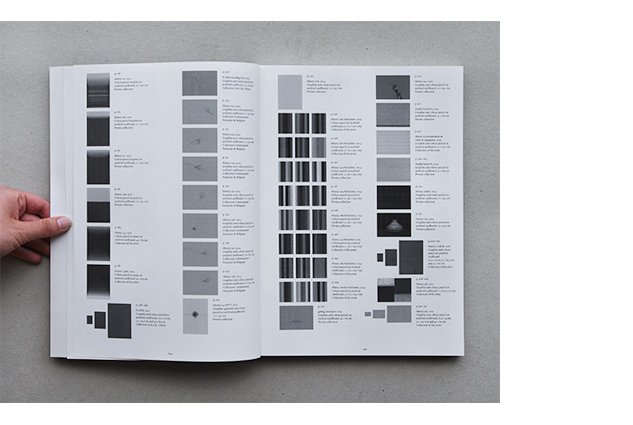 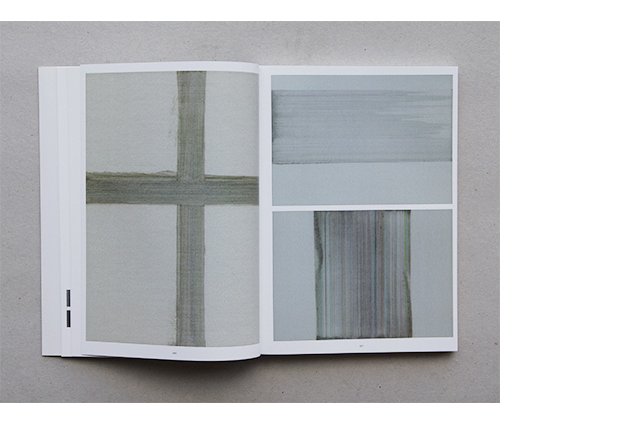 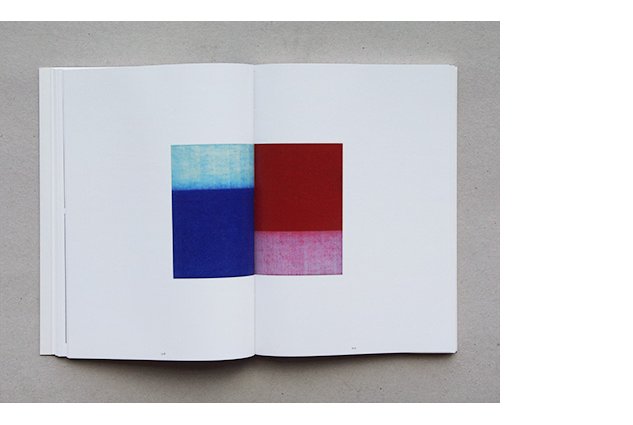 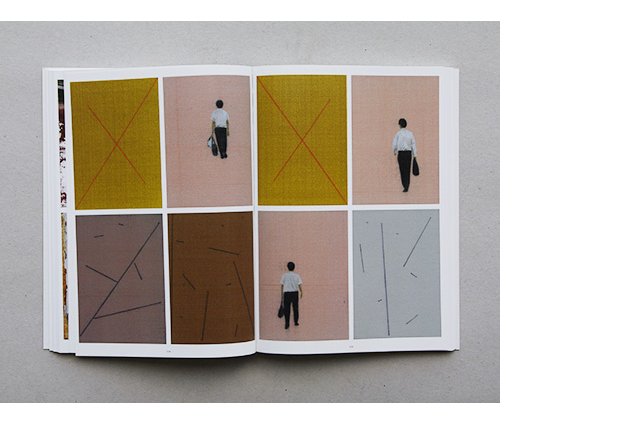 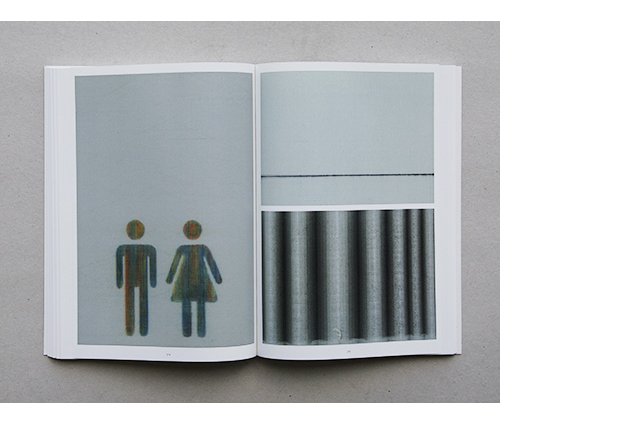 Five years on and the acclaimed Hands of Time has a sequel entitled Hands of Time – Plein été. The second part is an overview of drawings and other works from the period 2012 to 2017 and follows on seamlessly from the ﬁrst.
Johan De Wilde’s work seems, if ever that is possible, to have become even more intense and his drawing style to explore new layers. The drawings can be seen as the work of a human printer (man created the computer in his own image). They are built up like paintings: a labour-intensive process, layer upon layer of horizontal and vertical lines interwoven with a form, a ﬁgure. It is as if he is drawing the canvas on which he paints with his pencils. Johan De Wilde draws real time on a scale of 1:1. While his and our time slips by, lines appear, which is another reason why almost every drawing is given the title History + a number. Vita brevis, ars longa.