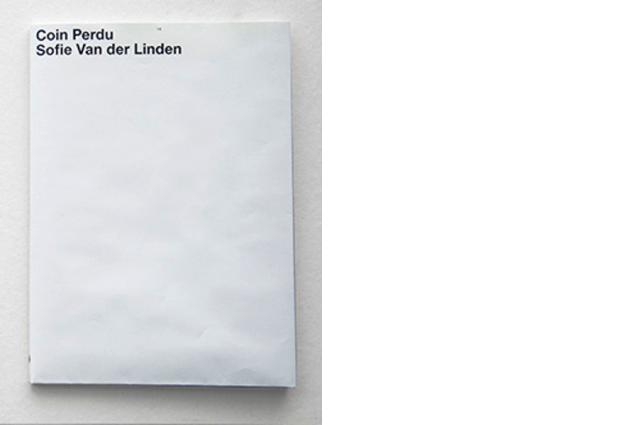 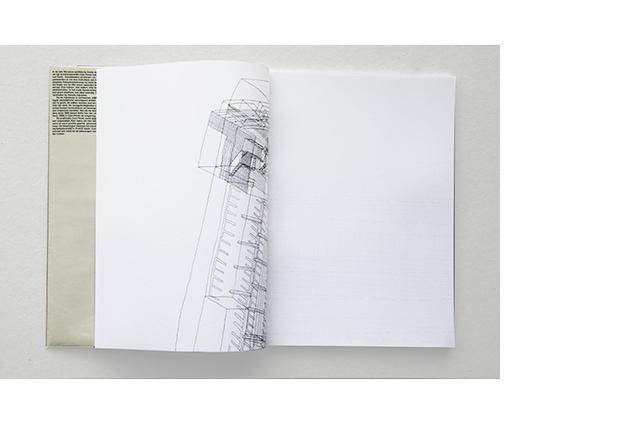 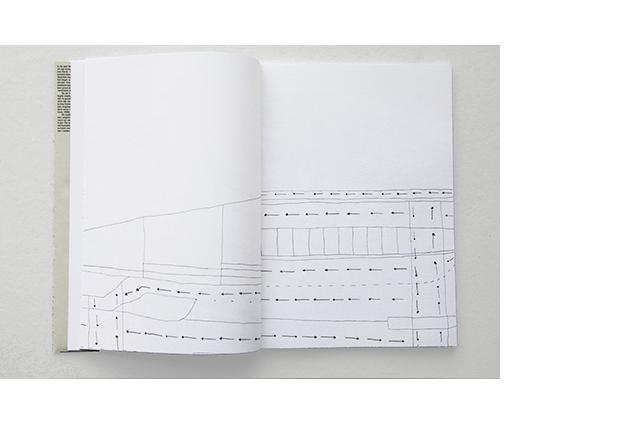 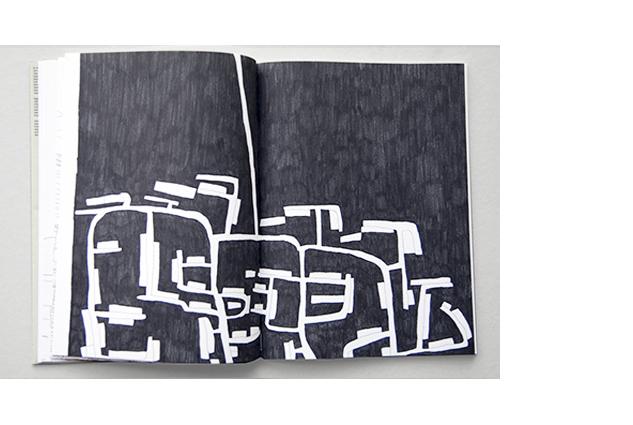 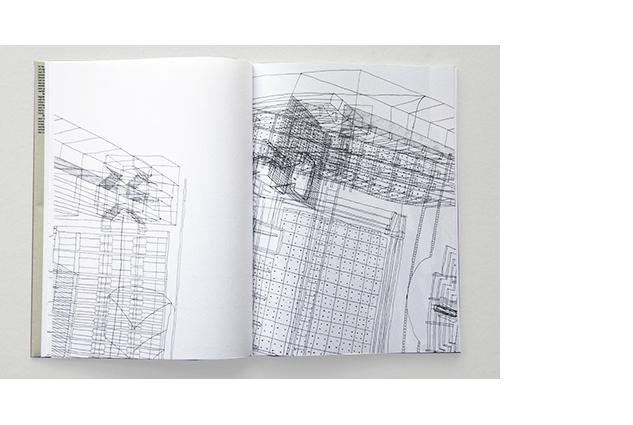 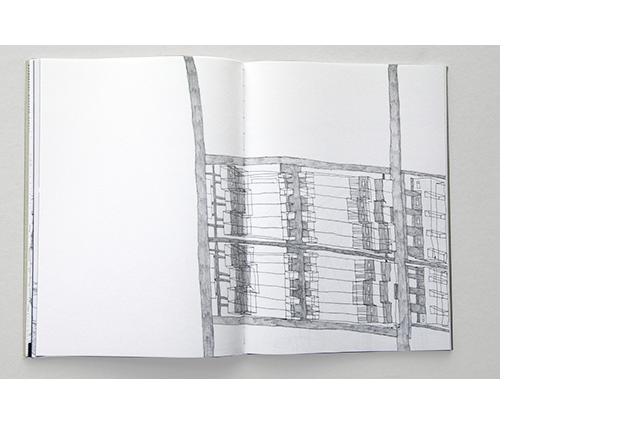 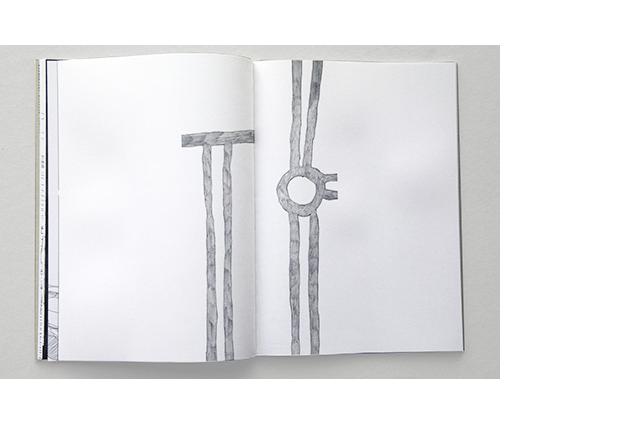 In the late 19th century, Emile Van Doren painted the Genk landscape from his artist villa Coin Perdu. Artists from home and abroad visited there to put their impressions of the then desolate Campine landscape on canvas. In the early 20th century, the environment changes abruptly. Three mines, three districts, three churches, three shopping streets. A large town hall is built in the old village centre, worthy of a city. Major roads connect the new mining sites. Now that mining has disappeared, fragmented remnants of built urbanity are all that remains. The roads are too large, the neighbourhoods have grown tired and the old town hall seems misplaced. The irregularities in the landscape come to the fore and give the city an unusual character. Like the landscape painters of the 1900s, Sofie Van der Linden (°Turnhout, 1986) draws the surroundings of Genk in Coin Perdu. The publication Coin Perdu was set up as a road atlas. A series of ten drawings were printed life-size, folded and cut. The drawings were realized during a work residency at FLACC in Genk.