The Book Of Soundings (2 vols.) 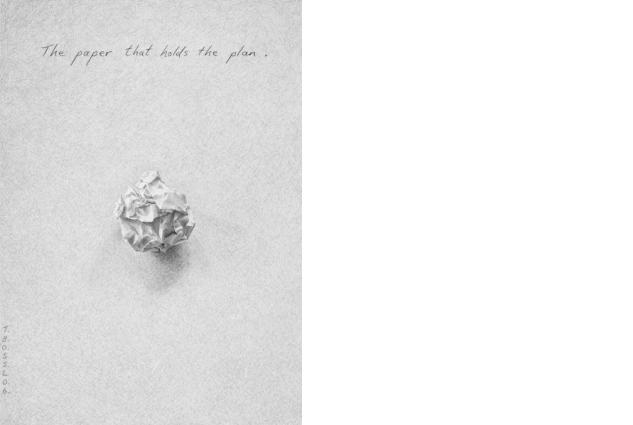 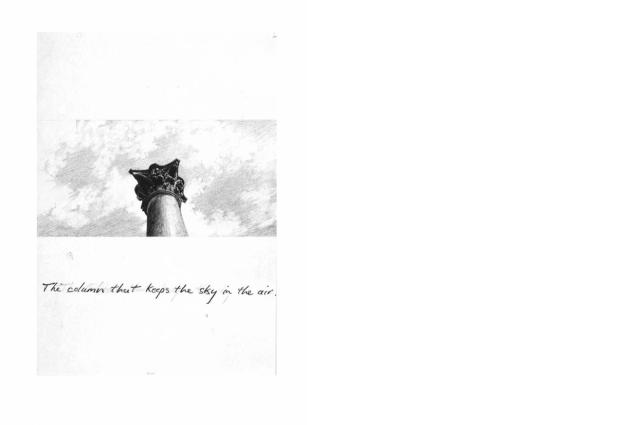 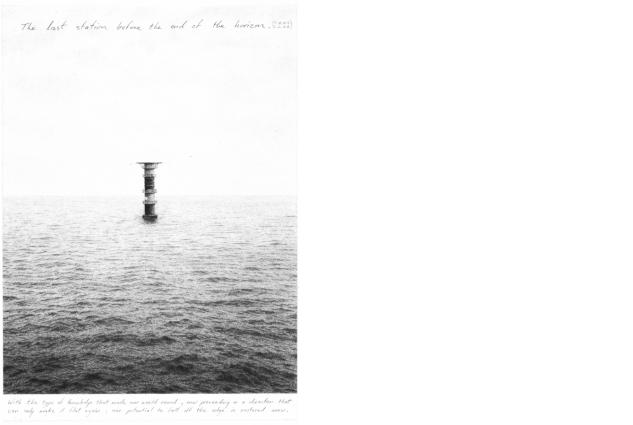 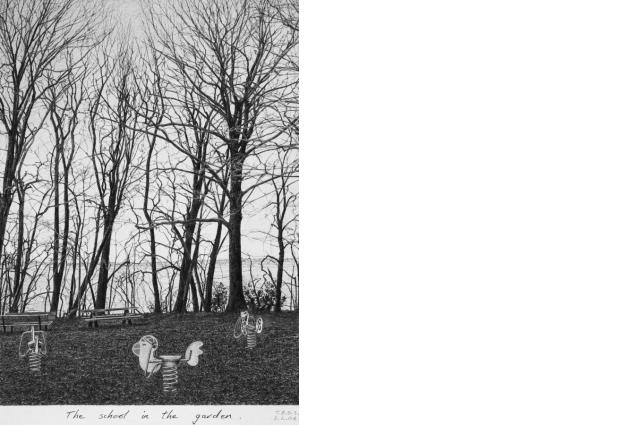 “When in English one uses the term to “take soundings,” one is either referring to the act of making indirect enquiries about a person or situation, or to the attempt to determine – by the use of such devices as sonar, a sounding balloon or a deep sea lead – physical properties and conditions in a terrain, the atmosphere or the sea. In taking soundings one is not working in front of the object, but at a distance from it. One is neither taking samples from the physical environment nor describing a direct perception of it, so there exists a space between what is investigated and the investigator.
The soundings involved in The Book of Soundings derive not so much from geographical conditions, as from such realms as the natural sciences, culture, politics etc., and although the drawings are initiated by these realms, they are not a collection of unmediated pickings from, or comments about them, chosen merely to highlight this or that current issue or debate. The idea, in these drawings, is to let the distance between the investigator and what is investigated become a breathing space that allows in both the imagination and the critical gaze.” Simon Lewis
Besides the drawing series in THE BOOK OF SOUNDINGS the publication includes a second book OBSERVANCES featuring Simon Lewis’ previously unpublished text work.