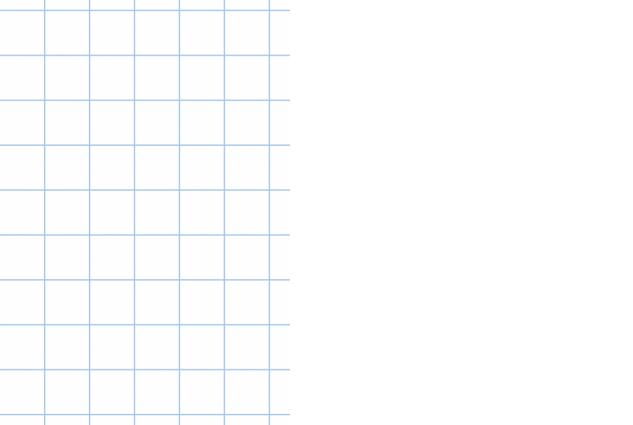 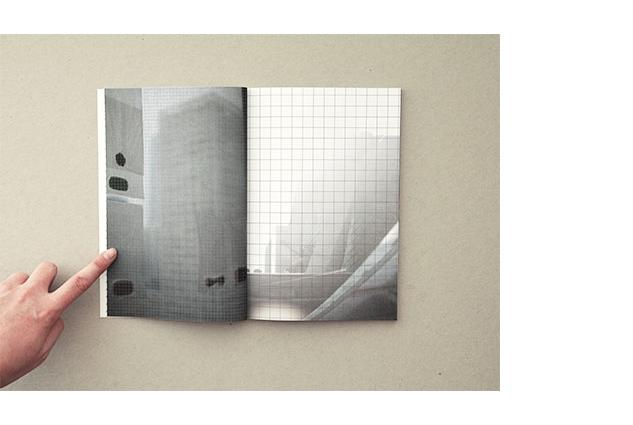 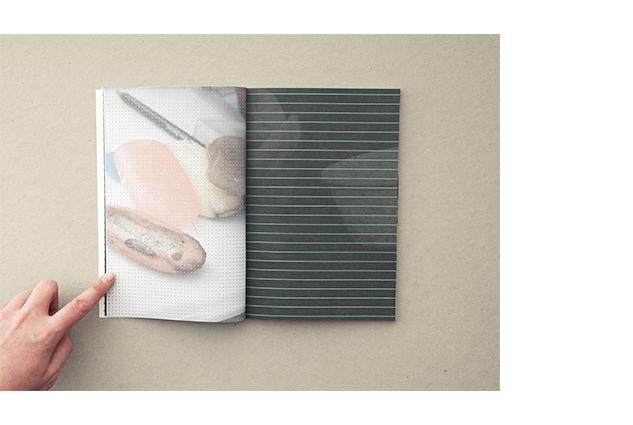 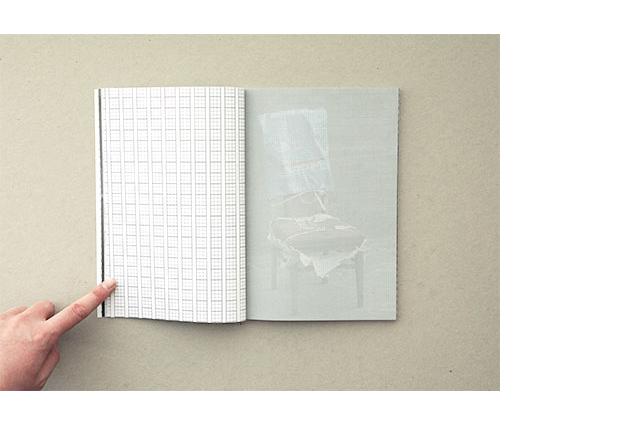 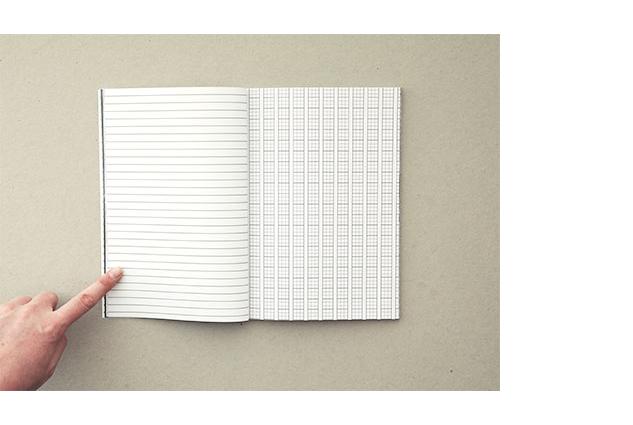 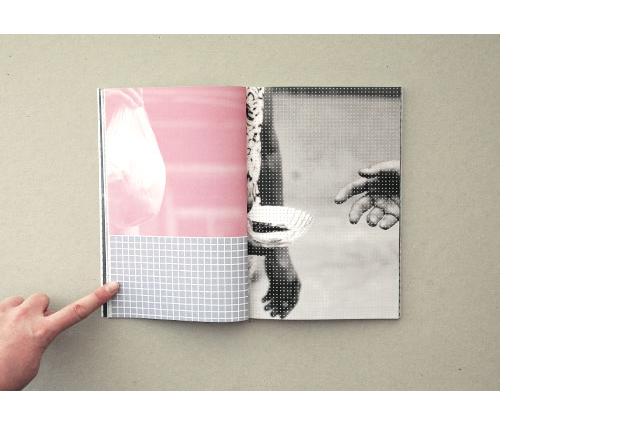 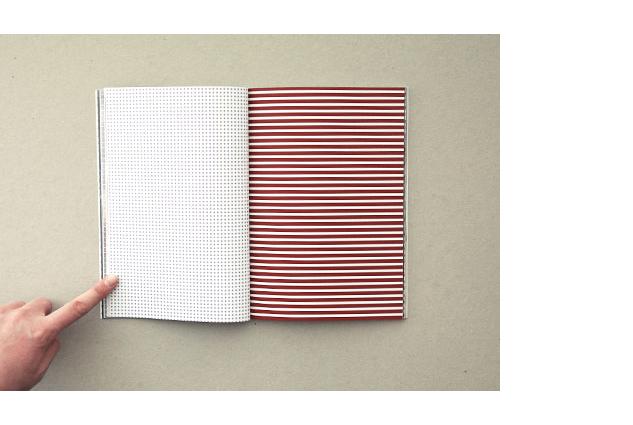 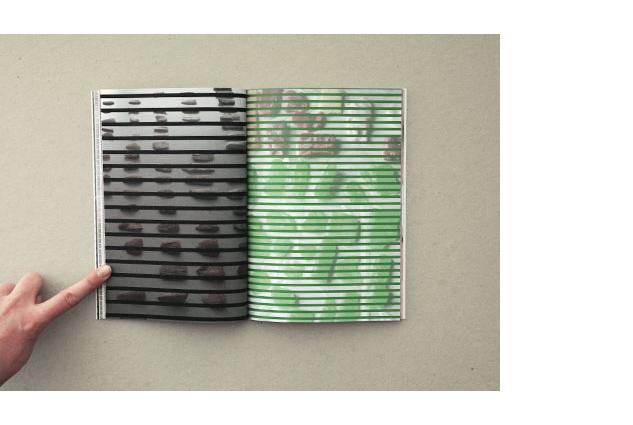 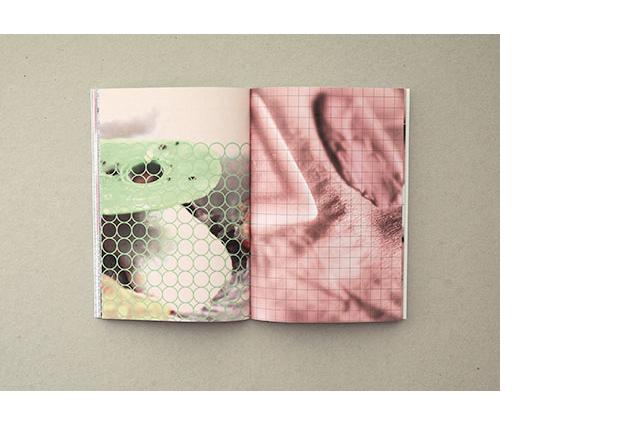 Clean Speech is an artist book built up as a notebook that one can actually write on. The notebook makes suggestions towards pages that can be used for writing and pages that need to remain blank. This boundary between functionality and aesthetics is important in De Bruyn’s work, because it implies a possibility to redefine things. The book is a sequel to the Soap----Antwerp to Beijing project that the artist realized during an artist’s residency in Beijing in 2011. During her trip, in which she re-enacted her previous project Les Mains Sales, De Bruyn asked residents of Beijing for remains of their soap; a very private but everyday object. The Chinese collection she thus established differs sensibly from her Belgian collection, which she built up through friends and relatives. De Bruyn’s performance is centered around the display of these highly personal items, holding the middle between sculpture and performance.