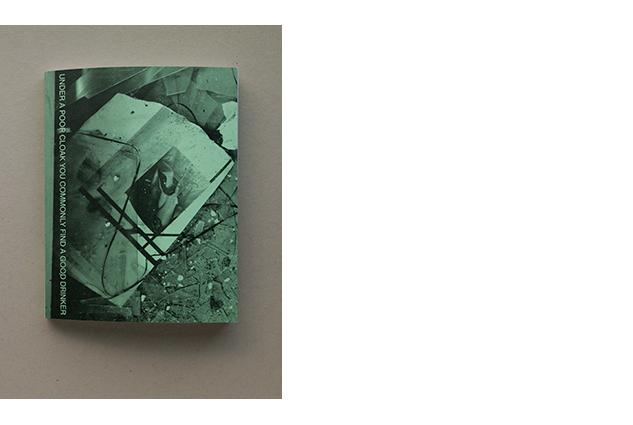 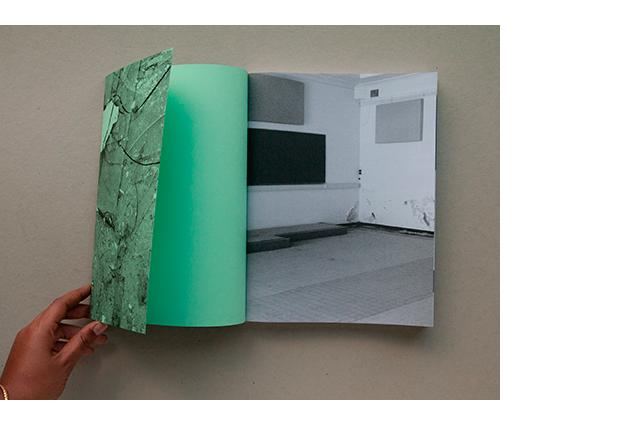 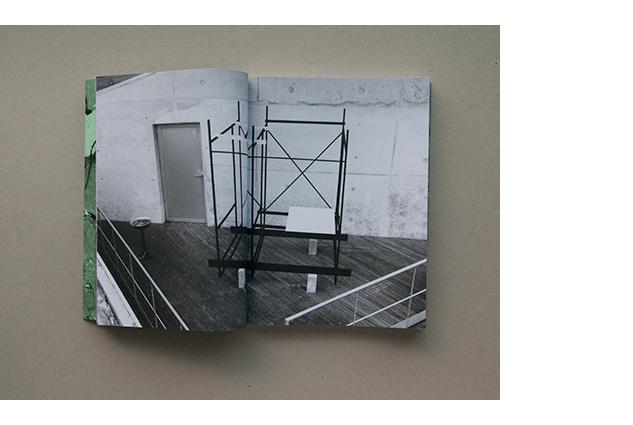 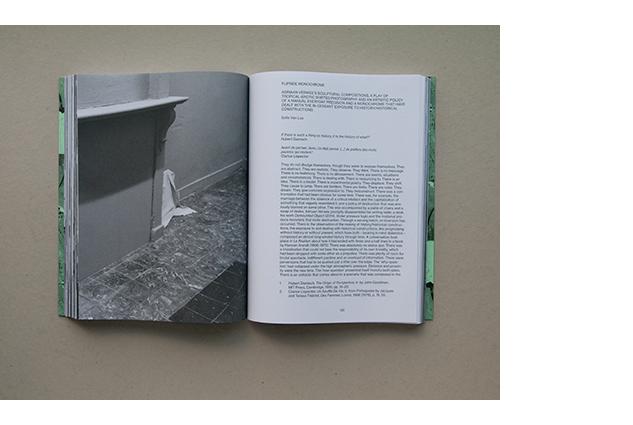 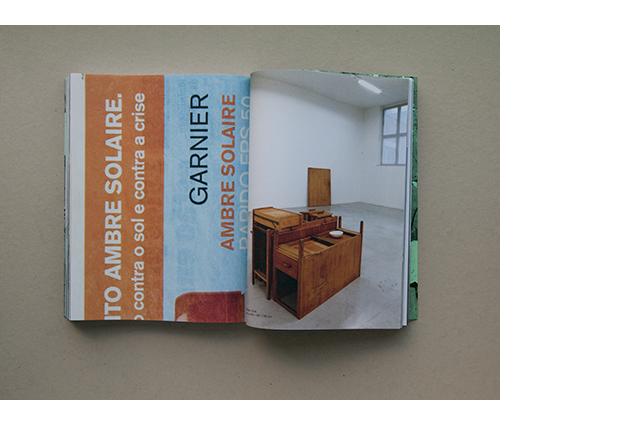 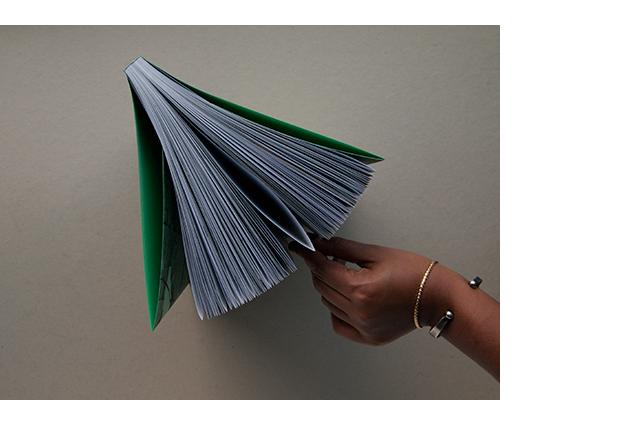 Adriaan Verwée (b. 1975) makes objects and installations that are caught in the middle ground between the literal and figural, between construction and image. It is as if that decision is still under consideration, or left hanging in the air. Yet many of Verwée’s objects appear nevertheless to have a specific function, and as a result are an integral part of the here and now. The temporal and spatial character of his work is enhanced through the tension that the artist quite literally puts on his combinations of different objects: by, for example, giving gravity an active role, or by introducing elements that look incomplete or redundant. These elements often seem more like 'remnants' of the picture rather than a true part of it. Additionally an enormous amount of attention is lavished upon certain materials and their relationships. This lends these objects an aesthetic clarity and quality, which in turn appears to completely contradict their suggested functionality.