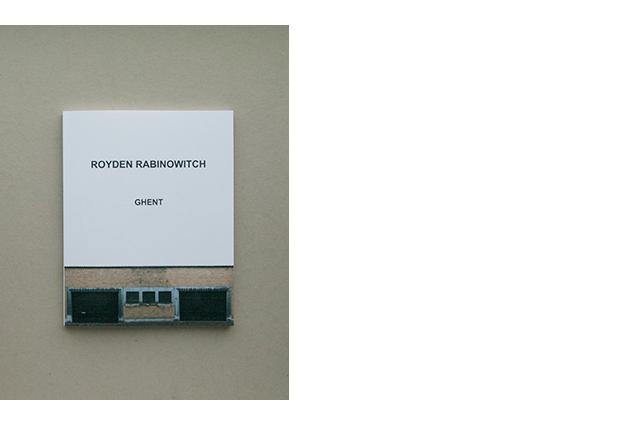 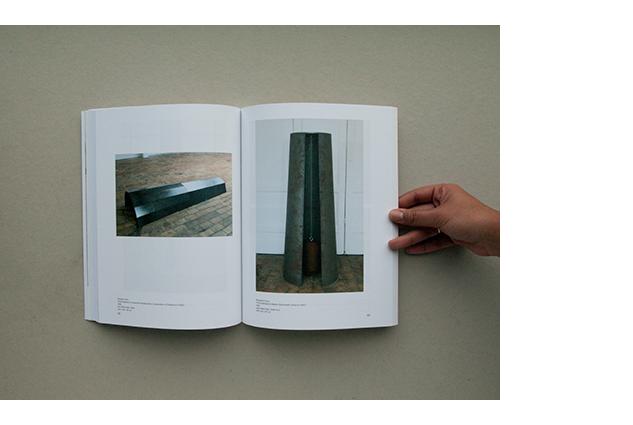 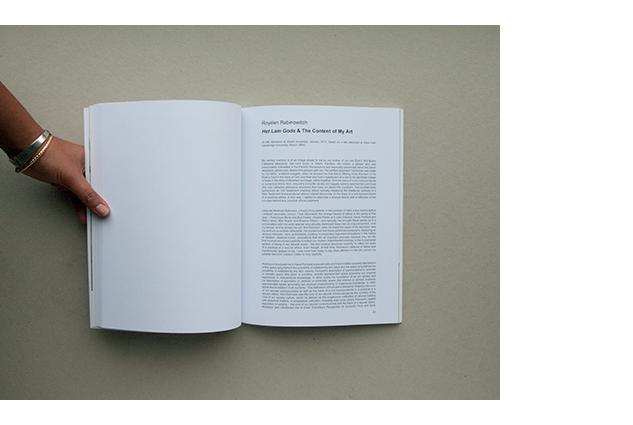 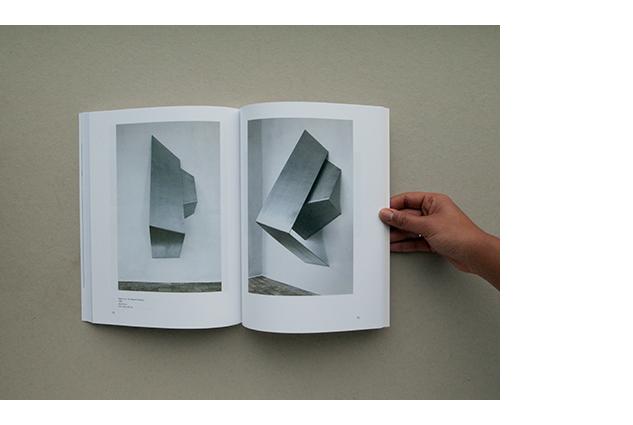 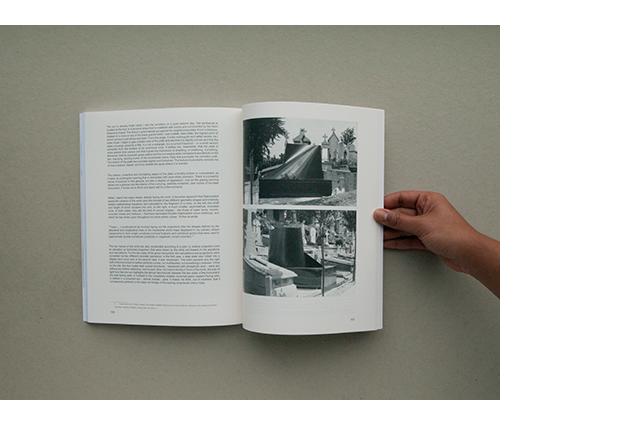 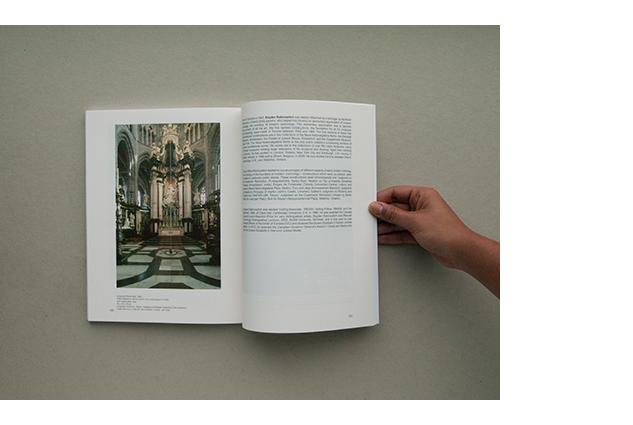 The Canadian artist Royden Rabinowitch (°1943, Canada) is one of the most important sculptors of the late twentieth century. His oeuvre addresses questions that modernist sculpture was unable to answer and takes up a position in an area of the experience of space that is occupied today, above all, by installation art, which is perceived by the public as a topical medium. Rabinowitch understands the history of sculpture in the late nineteenth and the early twentieth century as "a constant attempt to treat space less vaguely, less continuously, less abstractly, i.e. to use a more and more discrete, concrete treatment, thus enacting judgments on the increasingly abstract treatment of things generally."