Yorgos Maraziotis // Night of the World 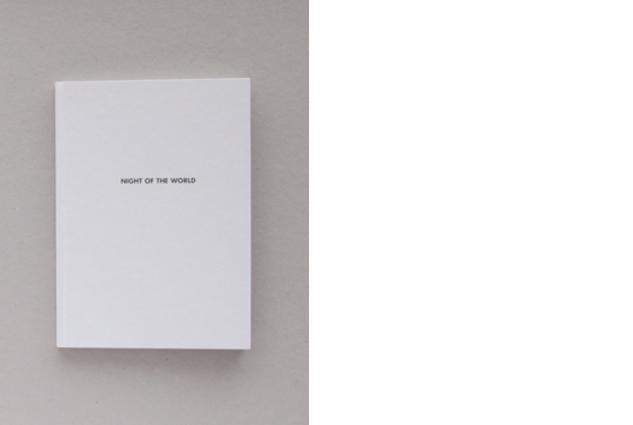 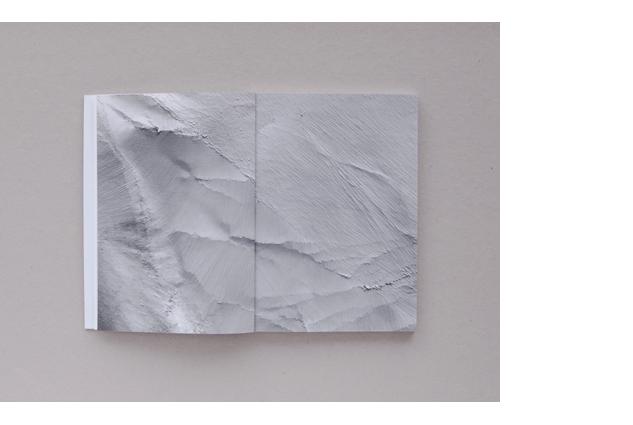 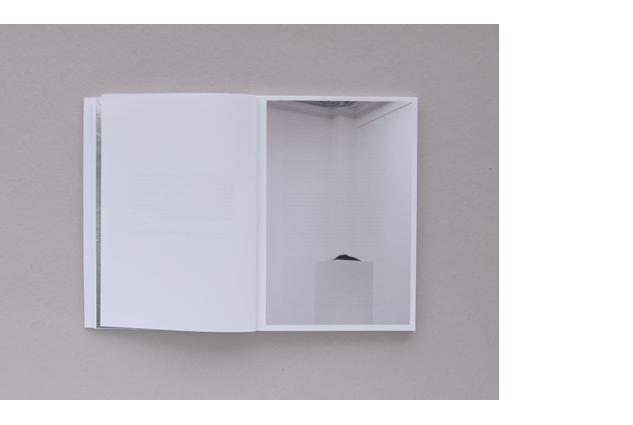 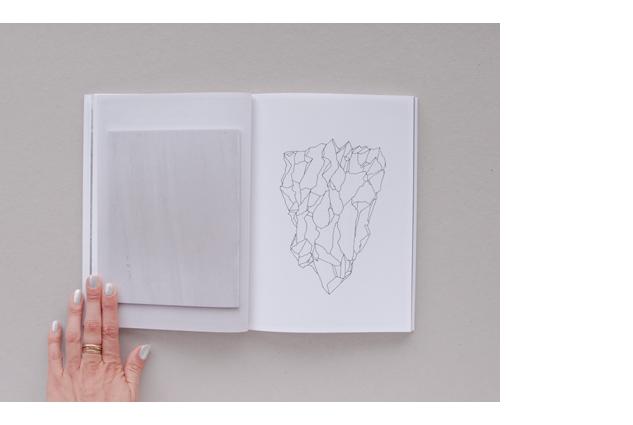 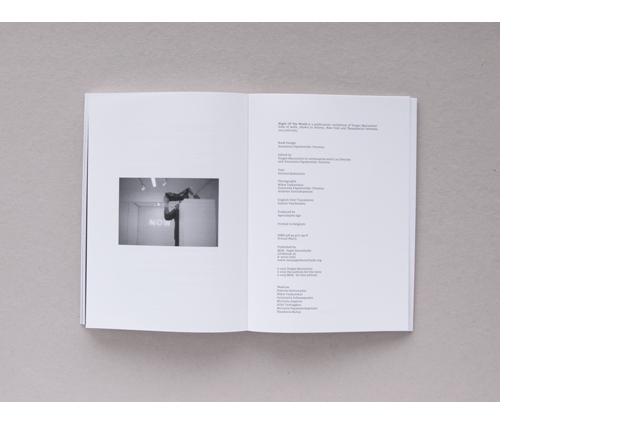 Night Of The World is a publication of Yorgos Maraziotis’ (°1984) work, shown between 2013 and 2015 in Athens at Beton7 gallery, in New York at the School of Visual Arts and in Thessaloniki at Nitra gallery. His work is inspired by the German philosopher Hegel, and his reference on the night of the world. Maraziotis’ oeuvre consists of sculptural compositions, silkscreen prints and large scale installations that propose a study on the concept of time, the absence and the limits of our sensibility. The publication, along with the photos of the works, also contains a theoretical text by art historian and curator Sotirios Bahtsetzis.