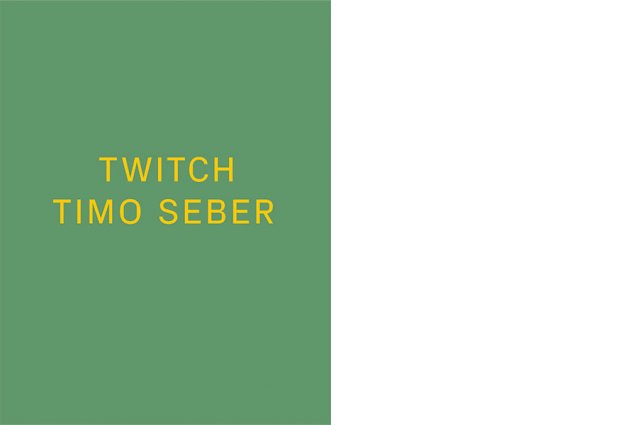 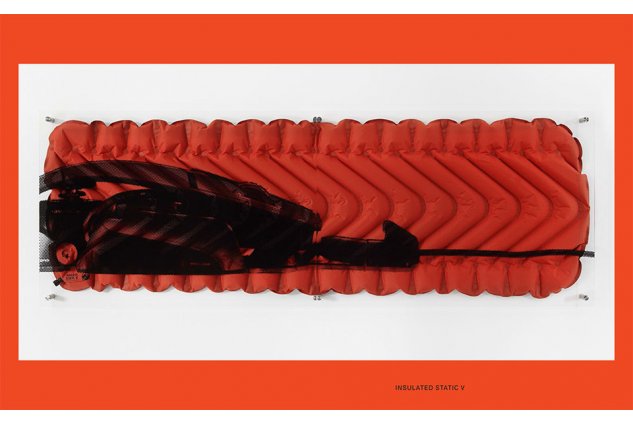 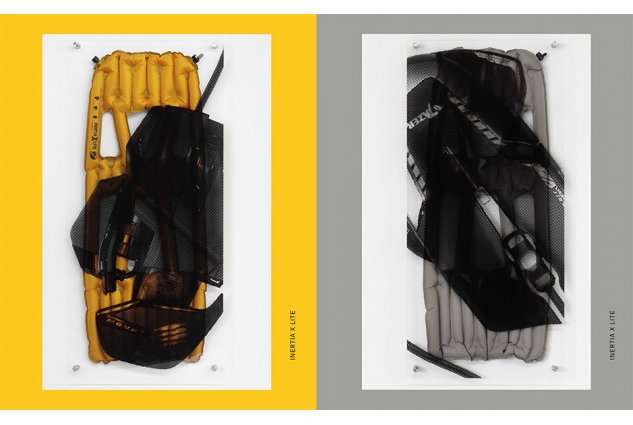 Timo Seber's (born 1984 in Cologne, lives and works in Berlin) artist publication TWITCH accompanies his solo show at Gesellschaft für Aktuelle  Kunst Bremen and offers an incisive perspective on the universal, timeless topic of longing for the ideal. Through objects stripped of their original
functions, the artist provides a glimpse into the world of professional video gaming where success is no longer determined by physical advantage, social status or level of education. TWITCH is a representation of a social utopia in which we are invited to cast aside traditional modes of social interaction and seek out new ways of being in the world. (Janneke de Vries)
The work of Timo Seber links cultural and social phenomena with personal experience to create stories about the manner in which we perceive the world.

Developed especially for the GAK Gesellschaft für Aktuelle Kunst, TWITCH takes its cue from contemporary video game culture and the live streaming of gaming tournaments, which now attract millions of spectators. While the community identified in the exhibition’s title – one of gaming culture’s most popular online platforms – is more widely known to younger audiences, it references a phenomenon that is set to spill over into mass media culture. It acts on a global, digital level with predominantly young adults and teens where the parameters that commonly define the conventions of our interpersonal communication and notions of success – sex, ethnic/social background and appearance – seemingly have little currency. TWITCH stands for the utopia of a society that is willing to break with the familiar conventions of social intercourse in order to seek out new forms.