Josephine Berry Slater // It's Not Easy Being Green 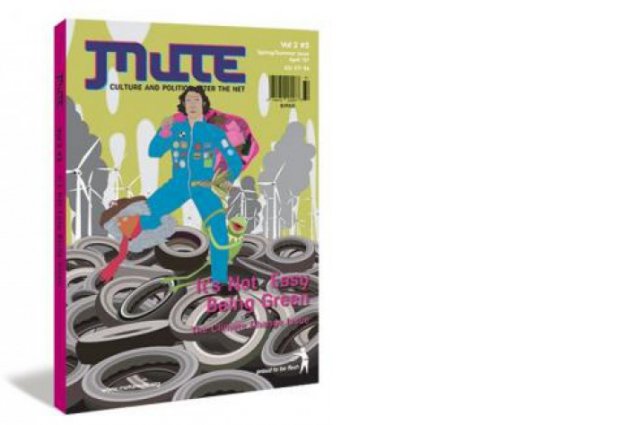 Rather than the ultimate causes of global warming, our focus in this issue is the way its spectre is put to work by the developed world. Climate change gives the developed world licence to check and restructure development in the South, impose austerity measures on domestic populations, or to break its own dependency on oil-producing nations that won't, despite military intervention, toe the neoliberal line. On the other hand, as capital pits whole regions against each other in the battle over development and control of energy resources, much of the left has pioneered (and recycles) the now dominant Malthusian moralism regarding behaviour modification and the need to limit consumption. If climate change is going to provide a focus for anti-capitalist struggle it must be seen for what it is − a problem of capitalism, not 'man' per se.