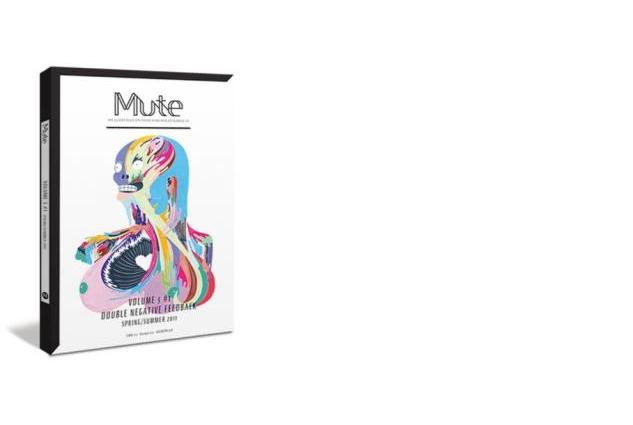 'Double Negative Feedback' expresses the hope that the chaos unleashed by the cybernetic loops of financialisation, post-Fordist production and networked life might not only be entropic and exploitative. The noise generated by 'positive feedback' also takes the form of the explosions we are seeing in the Arab world, the anti-disciplinary uses of cybernetic control systems, the 'shared precarity' of compositional improvising, and the ripples of a political organising that no longer assumes a common identity but instead acknowledges our common vulnerability. This issue scouts out such double-negative loops in a landscape dominated by the relentless, if often misfiring attempt to put feedback to work.

The Light Years: Contemporary Art in the Age of Weightless Capital
Anna Dezeuze on the loaded lightness of 'precarious art'

On Coca to Capital
John Barker on first world junkie-capitalism