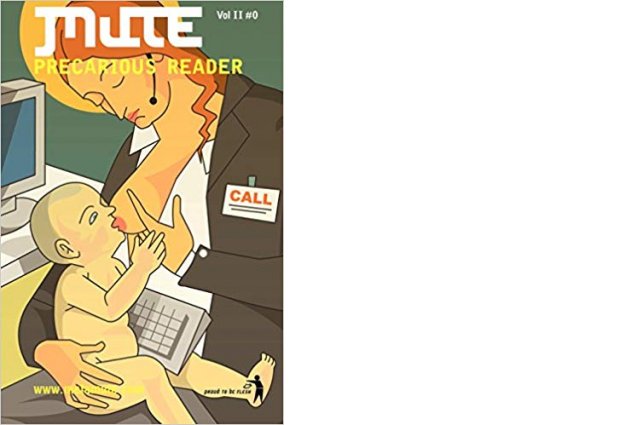 This inaugural issue of Mute's Volume 2 series is a Reader that collects together texts on precariousness that first appeared in Mute Volume 1 issues 29 (January 2005) and 28 (August 2004) with writing on the politics of precarity from a number of other sources. The intention is to present a selection of texts in one small volume which address the problems and potentials of the concept of precarious labour. This Reader reflects something of the current discussion and debate around social precariousness, precarious work, precarious life, and the struggles against this condition.