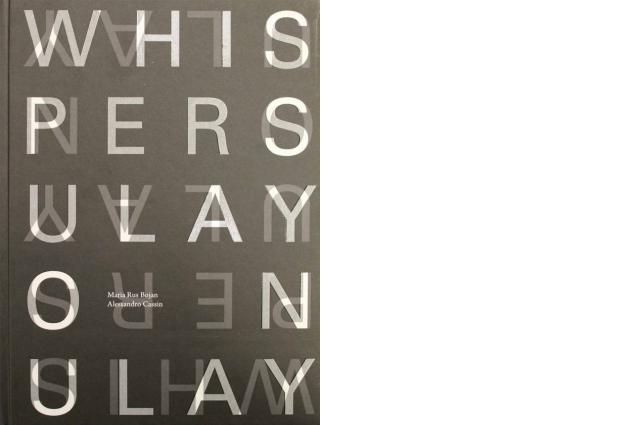 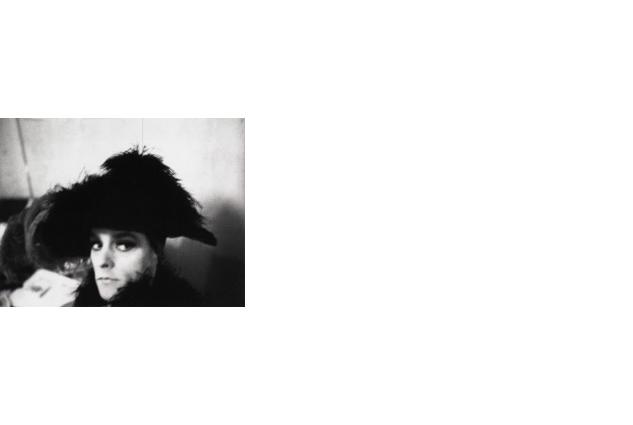 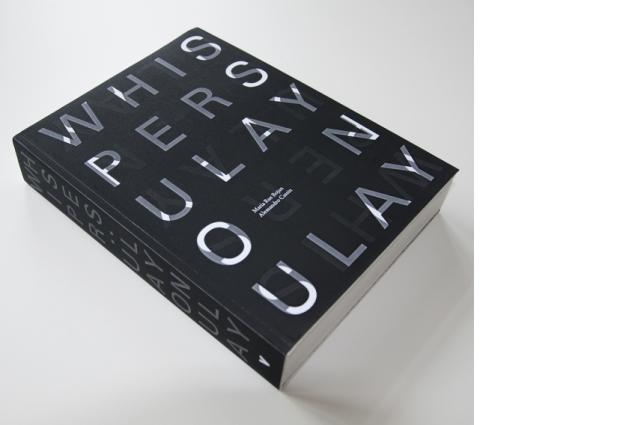 Ulay (1943) has been a pioneer of Polaroid photography and one of the central figures of performance art since the 1970s. A singular presence among the artists of his generation, his radically innovative work, partly known for his twelve-year partnership with Marina Abramović, has received critical acclaim worldwide. This generous volume Whispers reveals an extremely innovative oeuvre, coherently rooted in a personal life philosophy guided by strong ethical principles.