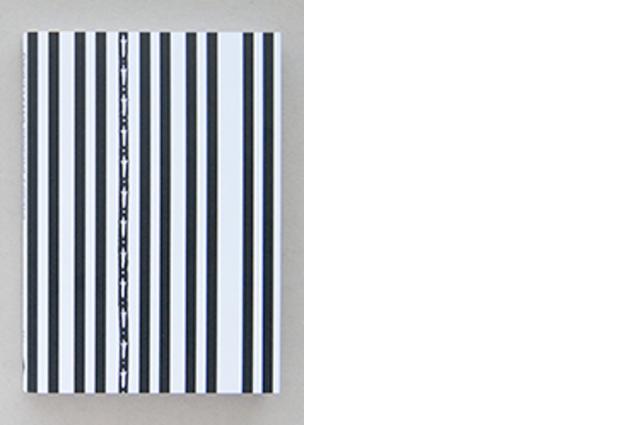 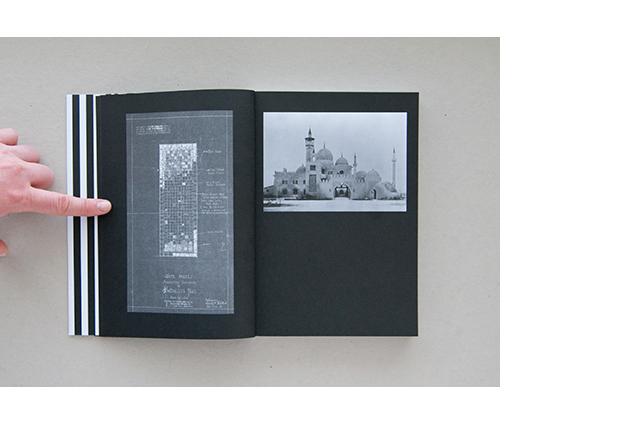 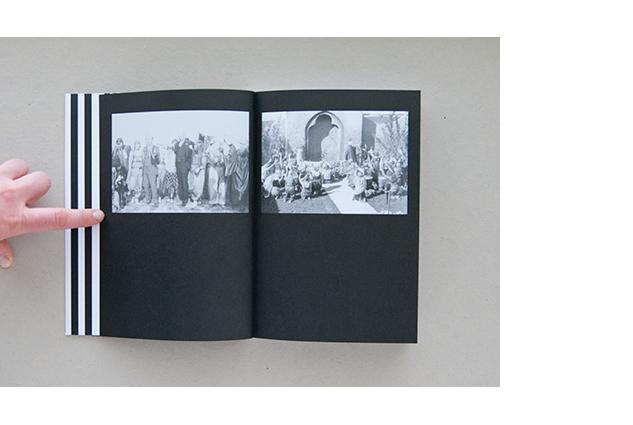 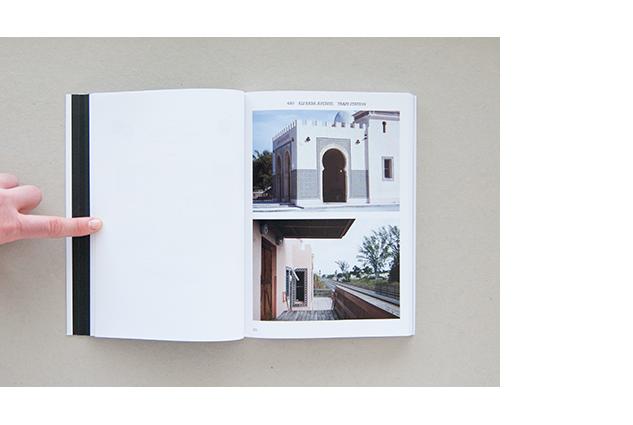 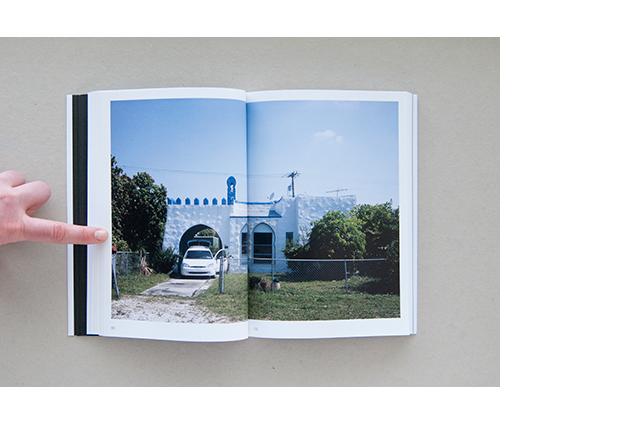 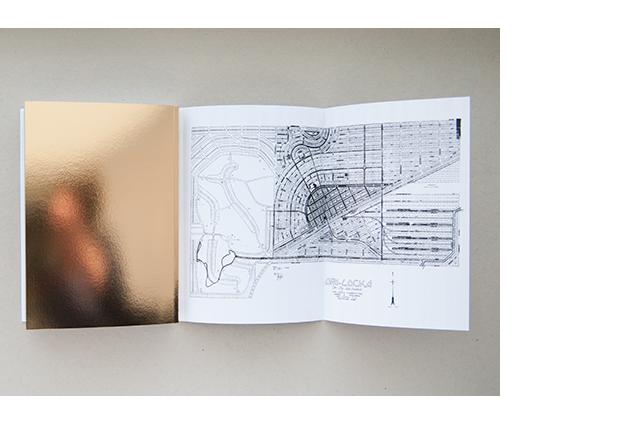 Opatishawockalocka: a Native American place name that was shortened in 1926 to become Opa-locka, Florida, an incorporated city, classified as Moorish Revival. Drafted by architect Bernhardt E. Muller and city planner Clinton Mckenzie to the initiative of aviation pioneer Glenn Curtiss and cattle rancher James Bright. The themed city was constructed inbetween set prop and reality and created at the intersection of planes, trains, boats and the automobile. This fantasy-based garden city suburb of Miami drew its inspiration and promoted itself through themes made popular by the book 1001 Arabian Nights and the film The Thief of Bagdad (1924). Opa-locka’s complex trajectory has led it to being frequently quoted, acting as an adjective in contemporary hip-hop music.