Compendium for the Civic Economy

What our cities, towns and neighbourhoods should learn from 25 trailblazers 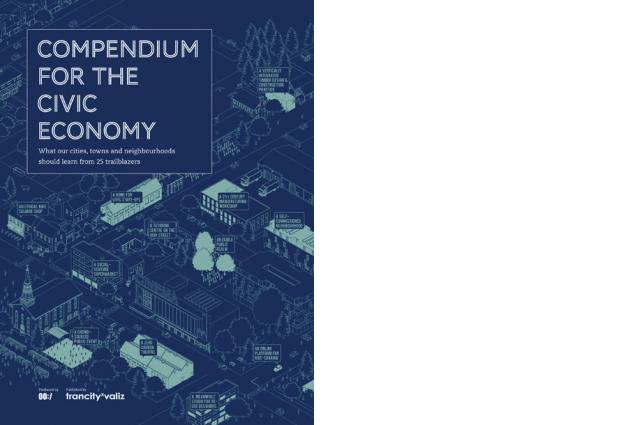 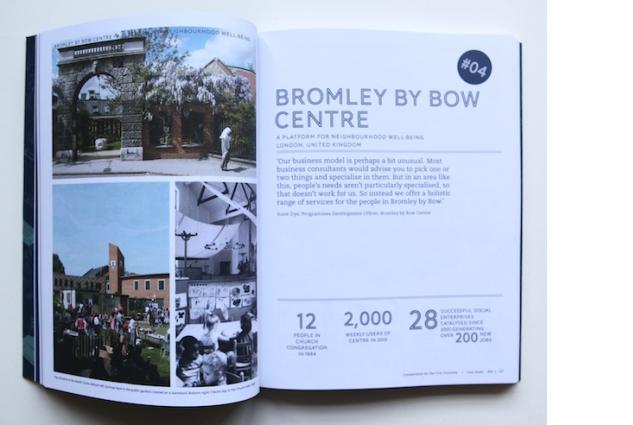 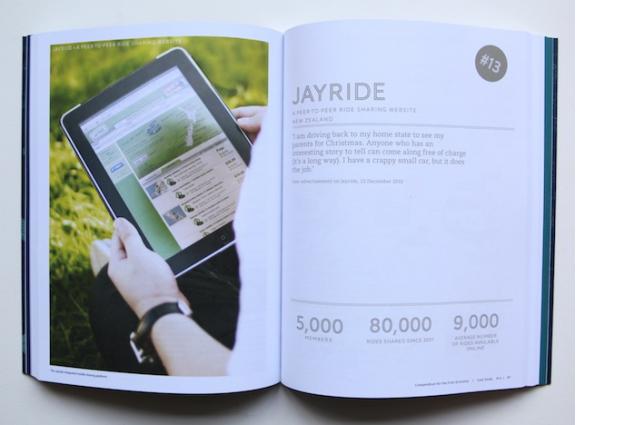 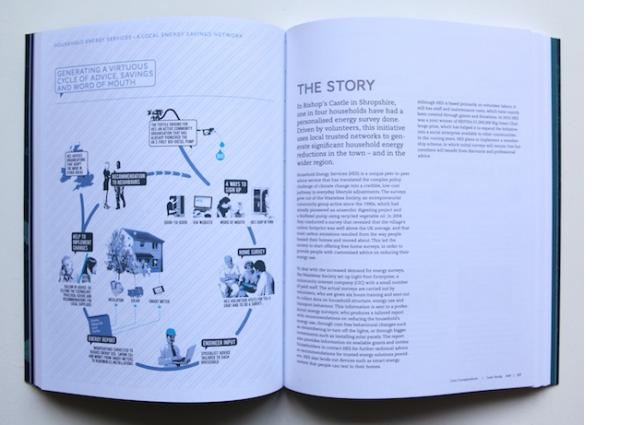 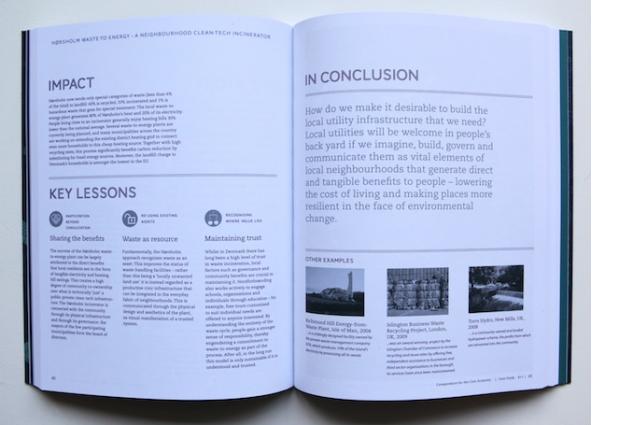 “A civic economy is emerging,” this book declares, “one which is fundamentally both open and social.” In the aftermath of the financial crisis, and in an era of profound environmental and social change, a collective reflection is taking place on how to share civic prosperity. In the meantime, an increasing number of social innovators are getting on with the job of remaking local economies. Though locally driven, their initiatives are rooted in global cultural and technological trends that preceded the recent economic downturn. Compendium for the Civic Economy looks at 25 trailblazing projects, including the Brooklyn Superhero Supply Co., which helps young people with writing skills (while also selling superhero gear); Tcho, a participatory chocolate manufacturer in San Francisco; and various collectively founded or structured supermarkets, hospitals, theaters and even internet providers throughout the United Kingdom and mainland Europe.