On the Road to Paradise 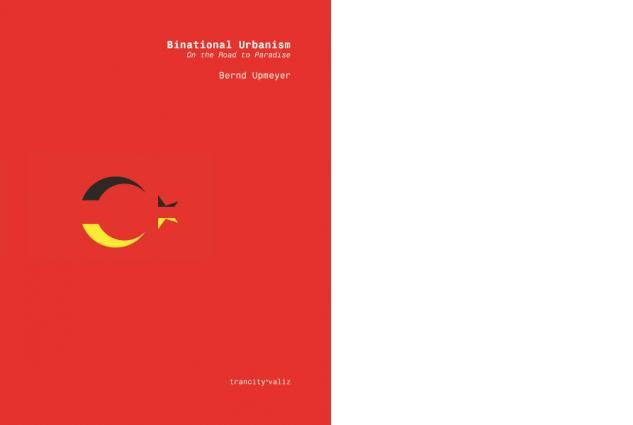 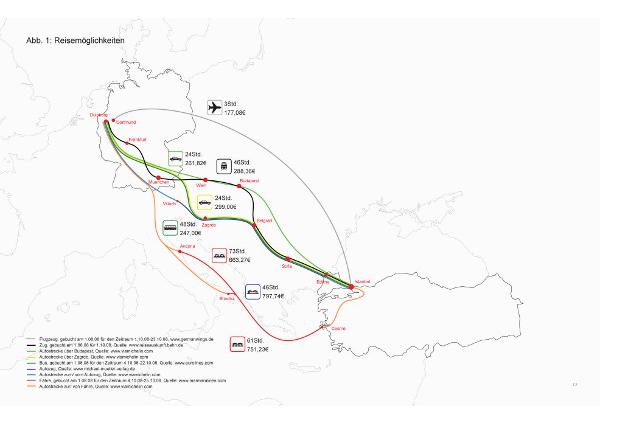 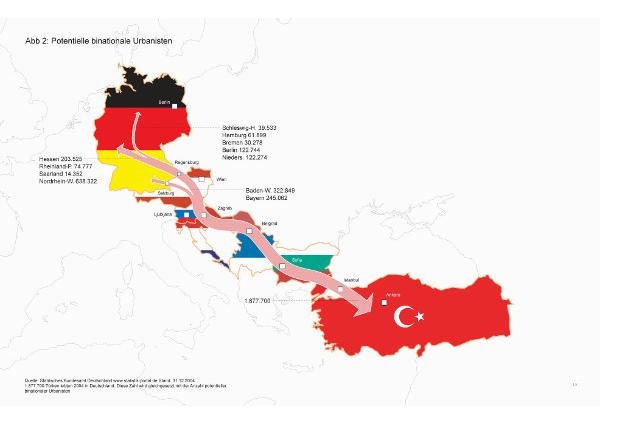 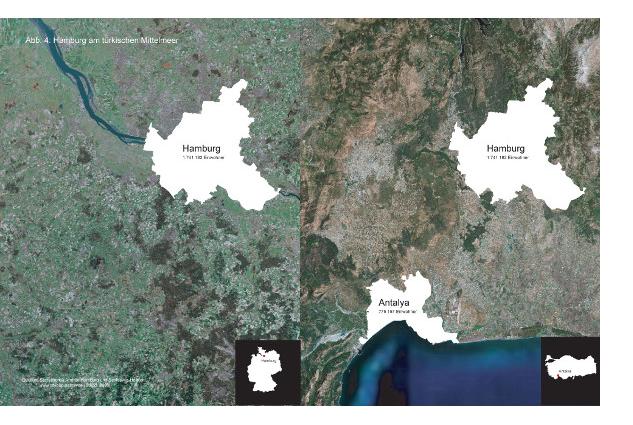 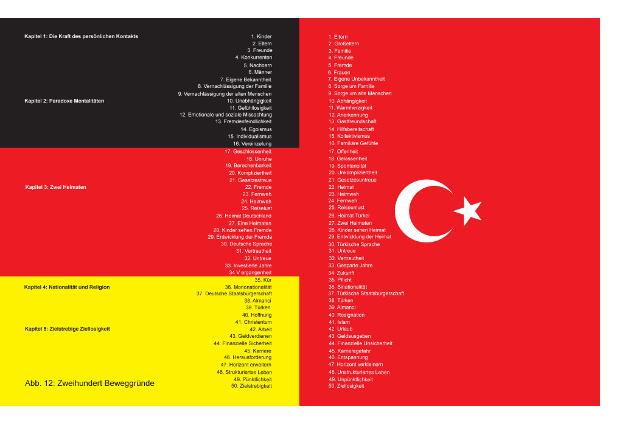 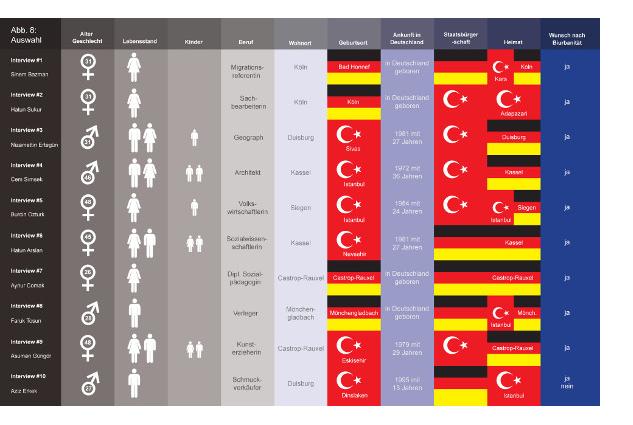 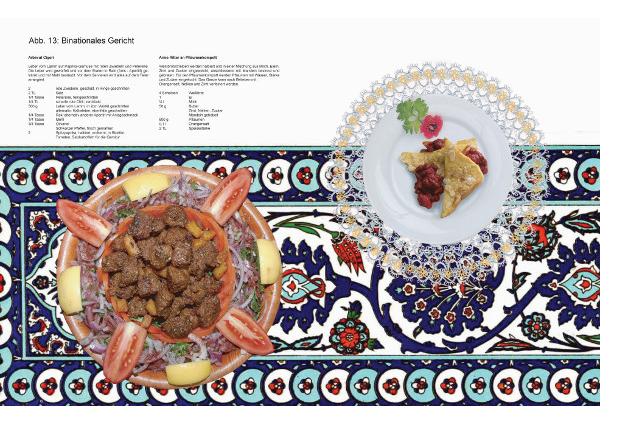 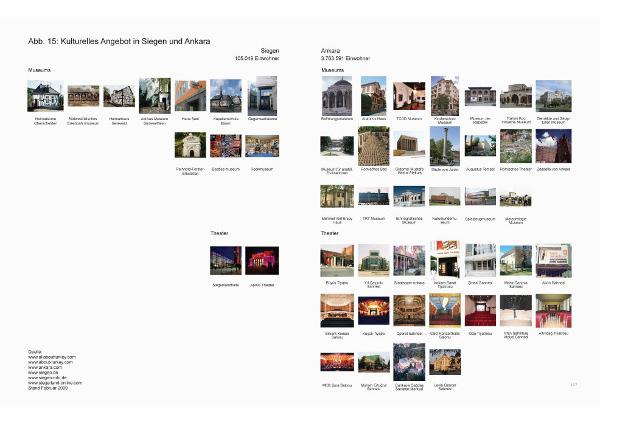 Never before was the mobility of individuals higher than today. People work and live not only in different places, but often even between different countries. Binational Urbanism examines the way of living of people who start a second life in a second city in a second nation-state, without saying goodbye to their first city. They live in constant transit between two homes, between two countries.
As a global phenomenon binational urbanists come from all strata of society, including the working class, and the highly educated and cosmopolitan creative classes. Through their continuous change of location binational urbanists seem to be living in a state that is characterized by a constant longing, or a constant homesickness, for the other city. The author interviewed people of Turkish origin living in Germany, who commute regularly between cities in Germany and Turkey and live, whether deliberately and consciously chosen or not, this innovative urban way of life. Only at first sight do they appear as rooted residents in their host country Germany, yet in actual fact they are extremely mobile and utilise the best of both cultures in tandem.
Binational urbanism has the potential to become one of the most interesting forms of life in the twenty-first century. Accordingly, this book creates a theory of binational urbanism that is developed from these interviews.

Bernd Upmeyer is a Germany-born and Rotterdam-based architect. He also is the editor and publisher of Monu Magazine on Urbanism and the founder of the architecture office BOARD.