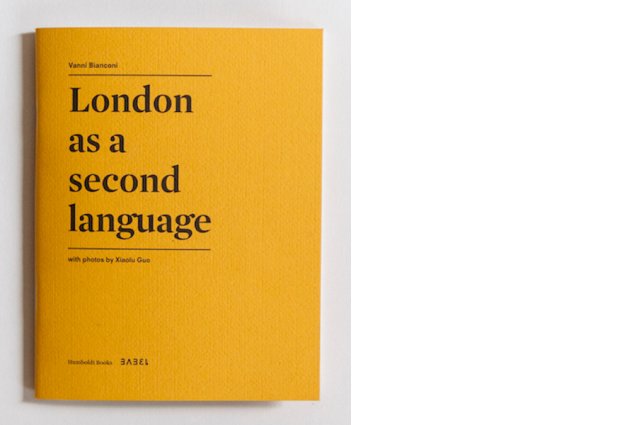 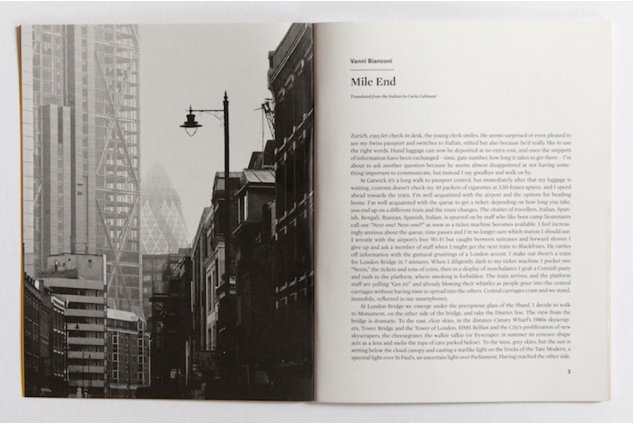 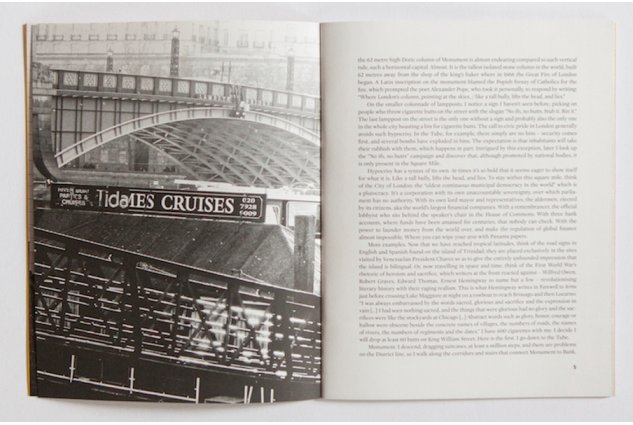 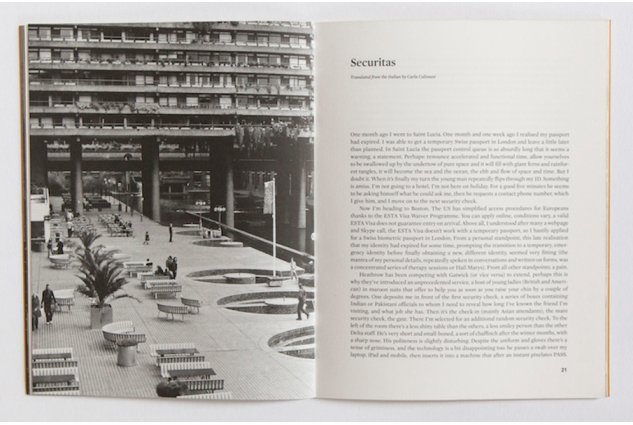 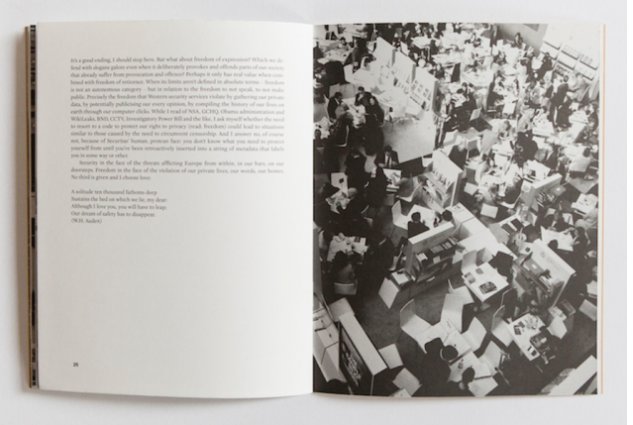 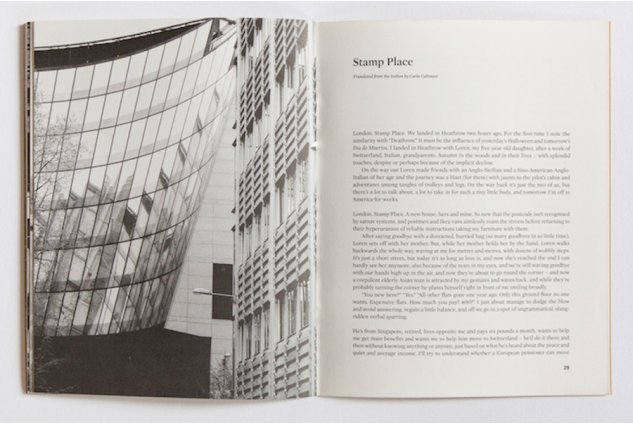 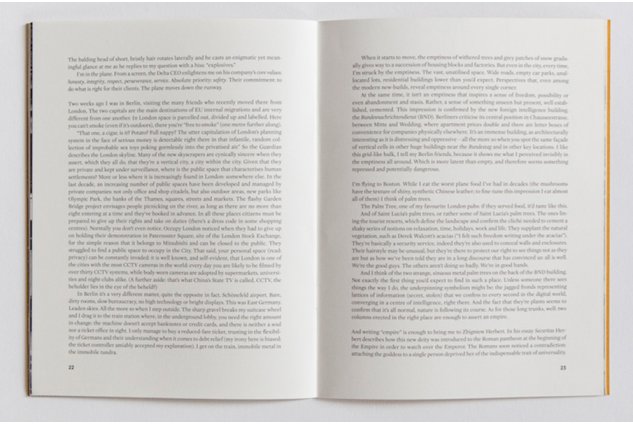 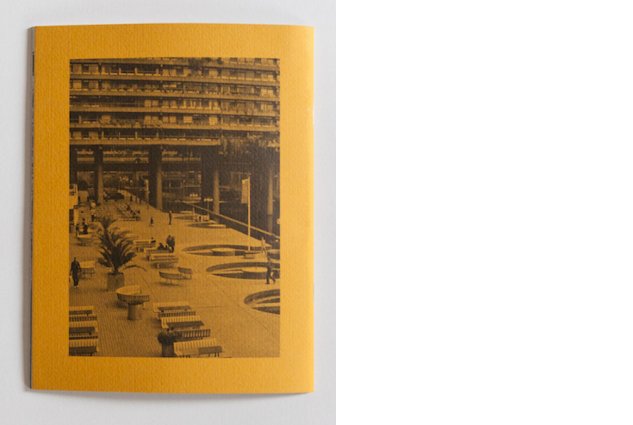 This collection is the first step toward a larger project, a travel book for the adopted city. That is what London is for millions of its inhabitants. These five short texts, written in Italian and translated into English , or written directly in English, approach London and leave London, then approach it again. Because London is permanent transit, transformation and tremor. London is a number of different realities next to one another: some interact and mix, most barely touch or acknowledge each other. London is multiple migrations, is extreme multiculturalism yet somehow monolingual, is savage finance and medieval guild, is brutalist and royalist, safe and uncertain, in this precise moment its mayor is Muslim and the air is damp and tropical. This book looks at London from the perspective of transition, which is one of the most constant elements for many Londoners who, like me, meet to create the London of today as much as they meet to contradict it. The photos from this collection were taken by novelist and film-maker Xiaolu Guo, as much a Londoner as I am. The translations are by a true Brit, Carla Calimani. (VB) This book is a specimen of “Specimen. The Babel Review of Translations”, the first web-magazine to be highly typographical and entirely multilingual. Specimen chases second languages in all their forms because translations, multilingualism, echolalias and linguistic hospitalities multiply the layers of language and pronounce the difference, they force us to have second thoughts, they give us a second chance.